Despite a softening Bitcoin price, the situation on the graphics card market remains tense. Getting a card at the MSRP is almost impossible. Prices are falling slightly, but a rise in cryptocurrencies is enough to make prices rise again. Diamond prices have also been climbing since March 2020 and are well above pre-Corona levels. Diamonds are a girl's best friend is just as true today as it was in the 1950s. The oil price also presents itself strongly. The barrel of Brent is quoted for the first time again above USD 90. Many experts have proclaimed USD 100 as a goal. How can investors profit from this demand? We present three companies today.

Nvidia - ARM takeover before the end

PC gamers have not had it easy for quite some time if they want a new graphics card. Due to the mining of cryptocurrencies, the market has been empty for quite some time. Not only do retailers profit from this by charging prices significantly above the MSRP, but Nvidia has also increased prices for graphics cards by about 5% since mid-January. Nevertheless, Nvidia prices are still well below the current market prices, even though the crypto mining sector is asking for fewer graphics cards due to the fallen crypto rates.

While the graphics card sector is doing very well, the acquisition of ARM for USD 40 billion seems to be slowly dissolving into thin air. The competition authorities had lodged an objection, and the rumors about an IPO of ARM, which belongs to SoftBank, are increasing. From there, it makes sense that Nvidia is walking away from the deal, as reported by Bloomberg. Strategically, the acquisition would have made sense, but some say that the Company would be better off investing the money in future markets like the Metaverse.

Investors need to keep February 16 in mind; this is when the Group wants to present its figures for the fourth quarter and also for the full year. The stock could use positive impetus because, since the last high of more than USD 346, it went down to USD 208.88 at the peak. In addition to the failure of the acquisition, the interest rate hike, which has pushed the NASDAQ down, is also responsible for this. Pre-market, the stock is trading at USD 235 in the US. In the long term, Nvidia is well positioned in all business areas.

According to Bloomberg, the world's largest diamond producer, De Beers, has raised diamond prices more than it has in years. Large stones cost 5% more, for the smaller ones, which are sold much more often, you have to put 20% more on the table. The fact is that the demand for diamonds has jumped again significantly. Diamcor, who took over their Krone-Endora project in South Africa from De Beers, is also benefiting from this. The area is 5,888 hectares in size and directly borders De Beers' Venetia Mine, one of the world's largest diamond mines.

The Company has only used 10% of the area for NI 43-101 resource estimation. A total of 1,387,00 carats of diamonds were inferred in the report. The project is already active and has steadily increased production over the past year. Mining of the diamonds is cost-effective as the gemstones are mined by open-pit methods. While 2,925.66 carats of rough diamonds were recovered from processing the quarry material in December, the Company reported another increase in production on January 25. A total of 3,103.40 carats will be sold in Dubai. The market there is considered particularly hot for diamonds.

CEO Dean Taylor expressed his satisfaction and is looking forward to the rest of the year. The goal is to increase processing volumes and expand exploration work to increase resources. The Company has a strategic partner on board in Tiffany, which has secured a right of first refusal on the diamonds through its CAD 10 million commitment. Since mid-October, the stock has been consolidating, falling from CAD 0.52 to CAD 0.265. On January 26, the share sent a strong signal, gaining over 28% to CAD 0.34. If you like diamonds, you are in the right place.

According to the forecasts of the US Energy Department, oil demand is at an all-time high. The oil price knows, apart from a few short setbacks, only one direction, and that is up. BP, one of the industry giants, will profit from this. Like all the big oil players, BP is also trying to make the Group a climate-neutral company. Due to the sustainability movement, hardly any money is being invested in the exploration of new oil fields, which ultimately leads to a shortage of supply and further rising prices.

The Group can use the high cash flow from oil profits to accelerate the transformation. To this end, it is investing in renewable energies, hydrogen and charging stations for electric vehicles. The Company has recently been very active in the wind farm sector. BP cooperates with partners and builds wind farms off New York and Scotland. It has entered into a strategic partnership with Oman concerning renewable energies and hydrogen. So the Company is taking its goals seriously.

Goldman Sachs has left BP on its Conviction Buy list with a BUY rating, as the high oil price should provide for forecast increases. Analyst firm Kepler Cheuvreux is also optimistic about the future outlook, raised its price target and assigned a BUY rating. The BP share has been in a clear upward trend since the end of October. The low was 188.5 pence, and the share is now trading at just under 400 pence. Fundamentally, the Company is still cheap and pays a good dividend. In addition, a share buyback program is currently underway.

The share price almost always rises when demand for products is high. Nvidia has recently experienced a dry spell. A turnaround should only be a matter of time, as the operating performance is excellent. Diamcor sells diamonds, and if you look at the price of diamonds since 1950, the price has constantly been rising. The jewelry industry is not yet at pre-Corona levels, so further potential exists. Oil is still needed, despite all the prophecies of doom. BP benefits significantly from this. 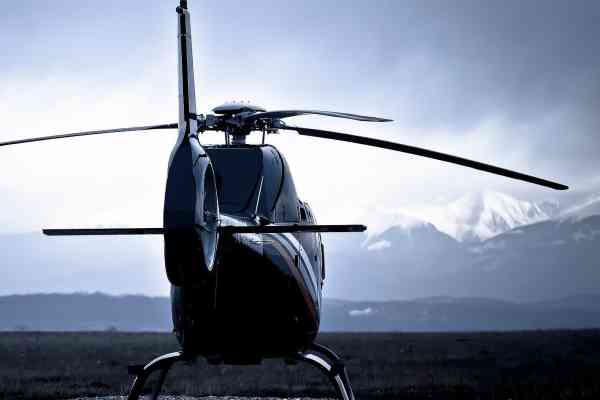 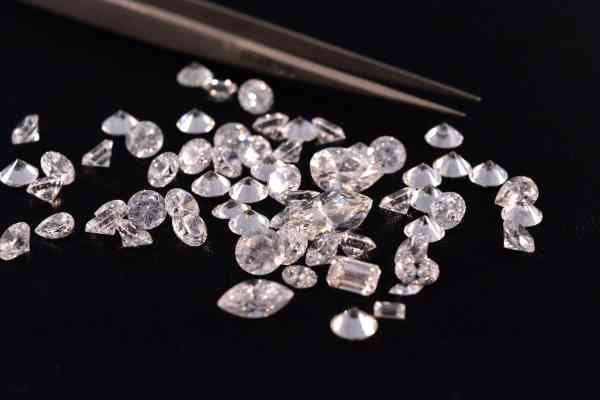 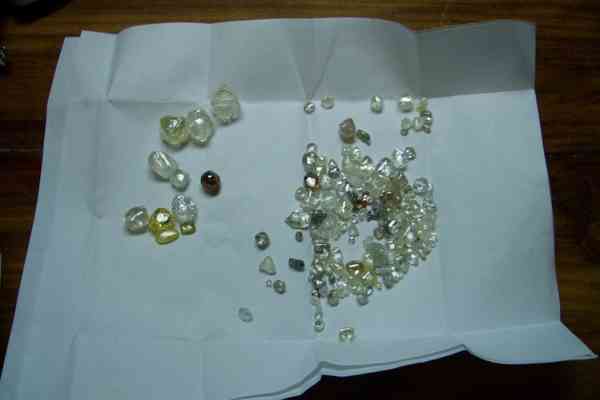