Cardiol Therapeutics, CureVac, Bayer - Where is the journey heading?

One might think that the pharmaceutical industry is the big winner of the Corona Crisis. However, according to a study by EY, this is not the case. Sales did increase by an average of 4.4% at the largest pharma companies, a much better result than in many other industries, but compared to 2019, growth actually fell by 8.4%. That is due to the postponement of medical treatments due to the Corona Crisis. The industry benefits from the ever-increasing number of elderly people worldwide and, at the same time, the development of new drugs. As a result, sales and profits have increased even during the crisis. We, therefore, highlight three companies from the pharma sector.

Cardiol Therapeutics is a pharmaceutical company that specializes in cannabidiol as an anti-inflammatory drug for heart conditions. A Phase II/III clinical trial of their lead product CardiolRx, THC free, has been approved by the FDA (Food and Drug Administration) and targets Covid-19 patients. It is now known that COVID is a vascular disease, which explains the increased risk of cardiovascular complications.

In addition to its use in Corona patients, the drug may also help against myocarditis. Myocarditis may occur after Corona vaccinations. Separately, myocarditis is the leading cause of cardiac death in people under 35, and the drug CardiolRx is designed to counteract this. An international Phase II study regarding acute myocarditis is being planned. The third area of application is chronic heart failure, which affects around 26 million people worldwide. More than 6 million adults suffer from it in North America alone, resulting in over USD 30 billion annual costs in the USA.

Following a capital increase, the Company is well-capitalized for the time being. There are several research collaborations with institutions in Houston, Alberta and Monterrey. On June 29, the Annual General Meeting was held, and all management proposals received broad support from shareholders. On July 7, the Company announced the retirement of Dr. Eldon Smith. At the same time, Dr. Torre-Amione was appointed to the Board of Directors, having worked for the Company since 2018. The stock is currently priced below the CAD 3.60 issue price of the capital raise. If the studies confirm Phase I results, a jump in the share price is possible here.

CureVac had been given a lot of advance praise in the race for a vaccine against Covid-19. The German government became indirectly involved via KfW Bank with EUR 300 million and thus holds 16% in the German Company. As it has since emerged, not only was the race for first place lost, but the drug also performs significantly worse than competing vaccines. After this news was announced in June, the stock plummeted by more than 50%.

CEO Haas still wants to achieve EU approval. In the 18 to 60 age group, efficacy has been significantly better, he said. The Company is also focusing on second-generation vaccines specifically aimed at providing better protection against viral variants. CureVac has brought well-known partners to its side for production, such as Bayer, GlaxoSmithKline and Novartis. If there is no approval, the first batch of the vaccine will probably have to be destroyed. Even the (former) managers no longer seem to have any absolute confidence in their product. On July 12, it became known that four managers had sold off large parts of their share packages.

The share recovered from its low of EUR 39.10 to EUR 64.51 by the end of June. Since then, the share has fallen back to around EUR 48, possibly following management's share sales. Things look bleak for the stock, which still has a market capitalization of over EUR 9 billion. From this perspective, there is still plenty of room to the downside. At present, it is better to refrain from investing.

Bayer continues to suffer from the Monsanto takeover and the associated claims for damages in the US. Since the takeover, the Company has been on a downward trend. However, the Company is not doing badly operationally. The pharmaceuticals sector, in particular, is constantly bringing good news. Last Friday, the Group received approval for its drug Kerendia, which treats chronic kidney disease and type 2 diabetes. There are more than 160 million patients worldwide, and analysts see blockbuster potential for the drug.

In Japan, there were approvals for Vericiguat and Verquvo in June. The Group has been making acquisitions in the pharma space lately, such as Bluerock and AskBio, acquired for USD 4 billion. Thus, a cell therapy company and a gene therapy company are ready to develop further blockbuster candidates. It remains to be seen whether all this good news will help the share price. Since June 22, Bayer has been facing a new glyphosate lawsuit.

The stock is struggling at the 200 moving average and has dropped another EUR 4 since the lawsuit. Currently, the share costs EUR 50.60. It is enormously important that the share is quoted above EUR 49.69 on a closing price basis in the short term. Otherwise, the next price target would be EUR 46. A decent dividend yield of around 3.9% speaks in favor of the share. Once the Monsanto issue is over, one has to strike at the share.

Things can go up quickly in the pharmaceutical sector, but they can also go down. Cardiol Therapeutics has the potential to multiply if the drug is approved. CureVac currently has no more potential; investors should instead think about selling. Bayer can probably be bought in the long term because the legal disputes will end at some point, likely leaving the share with significantly more potential. 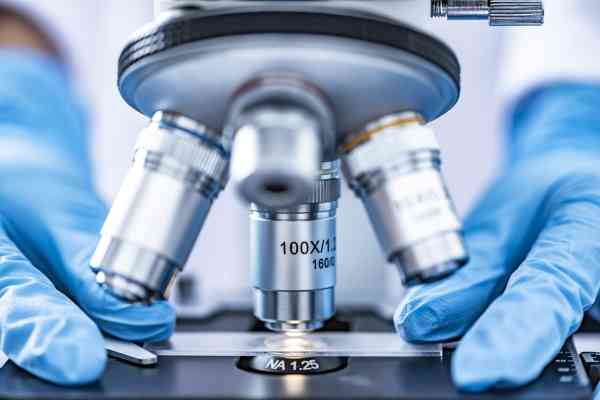 Biotech in the scope: BioNTech, XPhyto Therapeutics, MorphoSys, Valneva - The cards are reshuffled!

Cancer remains one of the greatest afflictions of our time, along with cardiovascular disease. Despite the tremendous progress already made in the fight against cancer, there remains an unmet medical need for many types of cancer. Cancer was responsible for nearly 10 million deaths worldwide in 2020. Other diseases, such as Alzheimer's and Parkinson's, also continue to be the focus of research. How is the biotech industry faring after the pandemic and during the stock market storm?

About 350 million people worldwide are affected by depression, a disorder of the brain. Each person also has a 16 to 20% chance of becoming depressed. Reason enough for the Canadian Company XPhyto Therapeutics to research a drug that is not addictive and can defeat the mental health-related medical condition. This week, Biogen, among others, achieved a breakthrough with an active substance against Alzheimer's disease. And if you follow the Bundesliga closely, you may be aware of the cases of testicular cancer among the players. Now BioNTech senses a new opportunity... 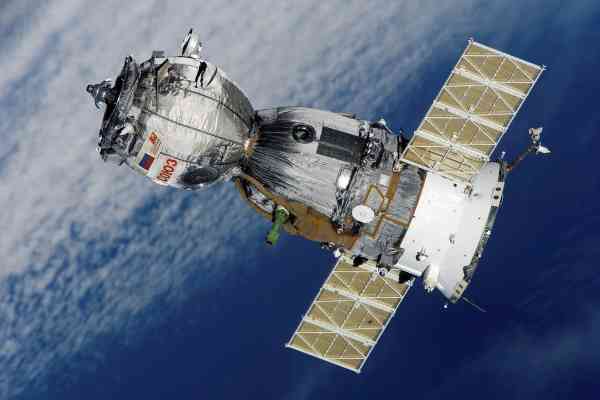 Although stock markets continue to correct, driven by geopolitical uncertainties and interest rate fears, some sectors have defied the generally adverse market conditions in recent weeks. For example, renewable energy stocks such as Plug Power more than doubled on the back of Joe Biden's climate change package. However, most companies from other sectors remain at discounted levels despite excellent prospects, which should offer investors good long-term entry opportunities.