Ukraine is one of the leading export nations of wheat worldwide. However, the so-called "granary of Europe" does not primarily supply European countries because the main customers are mainly in Asia and North Africa. The most important destination for Ukrainian wheat in 2020, for example, was Egypt. The largest amount is transported overland to Odessa, where it is shipped. But now Putin has started bombing the important port city. Diesel and fertilizer are becoming scarce, so it is all the more important that there are Western specialists who are trying to secure a supply of food through special deliveries in fertilizer and technology. Where are the opportunities for investors?

The price of wheat reached a new high of around USD 420 per ton in March. The main reason for this is the Russian invasion of Ukraine, the leading producer country. Currently, the "granary of Europe" can no longer sell its export hit. Farmers are sitting on thousands of tons of the last harvest and are only mobile at the risk of their lives. A dramatic supply shortage and subsequent famine, especially in Africa, could be the medium-term consequence. Therefore, the international community is called upon to recultivate land set aside from years of surplus production. Technical equipment and fertilizer are needed for this.

The MDAX stock Kali und Salz (K+S) is currently in the front line. In addition to road salt for the expiring winter, the Company produces enormous quantities of potash and phosphorus fertilizers. With the start of the warlike activities, concerns about food producers in the war zones were transferred to direct price gains in the K+S share.

Now the analysts' buy studies are also piling up. The group from Kassel is benefiting from the high energy prices in the overall good agar environment, said JP Morgan expert Chetan Udeshi in a current sector study. Despite the strong price development of +100% in 2022, he raised his investment recommendation by two notches from "underweight" to "overweight" and increased the target price from EUR 12.50 to EUR 44.50. That leaves the share price little choice but to continue to explode. In the last month alone, it went up by a cumulative 35%.

Massive supply problems for fertilizers following sanctions against Russia are leading to a real boost in earnings for the potash producer this year. And the environment for Europe's fertilizer producers is likely to remain very positive for the next 2 years, as potash prices are now expected to remain high for a longer period. In addition to Ukraine, the world is also looking at the sanctions that have been imposed on Belarus. Both states have accounted for large quantities of global production of potash, ammonia and urea to date.

The strong trend in the K+S share continues to argue in favor of a long position. Meanwhile, the woes of some short-sellers are also likely to lead to a huge turnover. The fundamental trend is thus continuing upwards. Presumably, K+S is now experiencing two special profit years. Therefore, the trick will be to recognize the upper turning point in time after the Ukraine crisis.

Ximen Mining - Gold could provide the next refuge

If, in addition, the warlike activities bring instability to the international payment systems, investors will turn their attention back to precious metals. Gold was able to develop positive sentiment and make a clean turnaround last week. It landed back in the USD 1,945 to USD 1,965 resistance zone after the recent corrections around USD 1,890. With a dynamic breakout, it could now technically go back up to the USD 1,980 to USD 2,015 zone. It is worth paying close attention here because the nervousness in the markets remains immanent.

Canadian explorer Ximen Mining Corp. (XIM) owns promising precious metals properties in British Columbia. Specifically, these are the Amelia gold mine and the Brett epithermal gold project and, by option, the Treasure Mountain silver project, which is adjacent to the formerly producing Huldra silver mine. Other claims relate to the Greenwood mining camp, the Kenville mine and other blocks in the Nelson area and near Cranbrook.

In early April, the Company completed a private placement of 10 million units at CAD 0.15, plus a full warrant at CAD 0.25 for 24 months. The Company will use the net proceeds of just under CAD 1.5 million to pay for exploration of the projects and as general working capital. Initial results from drilling should be announced later this year. The good performance of the precious metals means that the valuation of Ximen's resources in the ground can be steadily increased. The 98.7 million XIM shares currently add up to a market capitalization of CAD 17.7 million. It is a good starting point for further appreciation.

There is no stopping Bayer shares at the moment. Due to the glyphosate scandal and the upheavals surrounding Monsanto, the stock has been trending steadily downward since 2017. However, the zone around EUR 45 offered a good limit for substantial recoveries each time in the last three correction movements. And in the last 2 weeks, there was now a strong breakout on the upside because Monsanto's agricultural division could become attractive in the current environment.

However, the decisive factor for the good mood was the latest publications on the possible Xarelto successor asundexian. Bayer has made progress in the development of the new anticoagulant. A Phase IIb study showed a lower risk of bleeding in patients with atrial fibrillation and a high risk of stroke compared with the standard drug apixaban. Depending on the evaluation of the details, the pivotal Phase III trial is likely to start this year, a Group spokesman said. According to analyst Alistair Campbell of investment firm Liberum, if approved, the drug could be an even bigger success than the best-selling Xarelto, which generates billions in sales for Bayer every year.

Analysts were, therefore, optimistic about the DAX share last week because of the expected blockbuster asundexian. JP Morgan, for example, is confident that Bayer shares will rise to EUR 75, with an "overweight" rating. At EUR 90, the UBS price target for the pharmaceutical giant from Leverkusen is even a good deal higher. The share continued to jubilate and is now heading for the EUR 70 mark. Stay invested with a stop at EUR 58.50.

Due to the impairment of Ukrainian and Belarusian food exports, concerns about the world supply of wheat are constantly increasing. This draws attention to fertilizer and seed manufacturers and crop protection experts. K+S and Bayer have a lot to offer here. In the gold and silver sector, Ximen Mining is preparing to climb the next valuation levels. 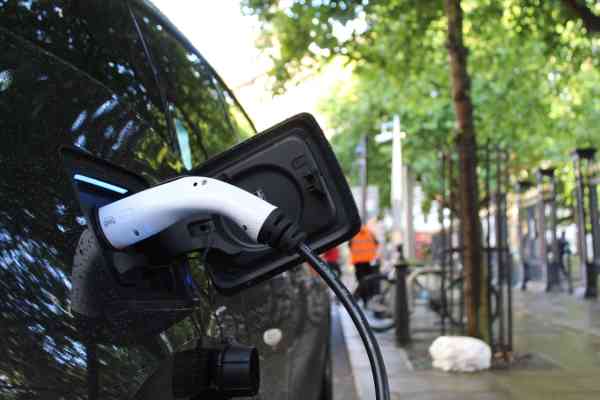 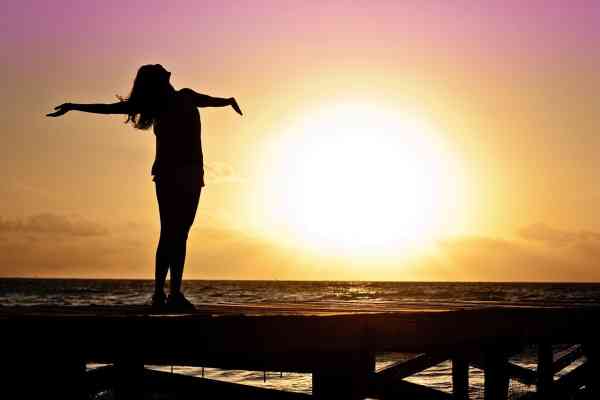 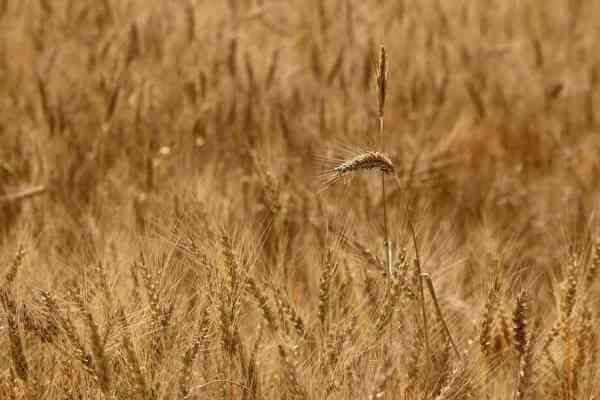 It will not be long before there are more than 10 billion people in the world. The United Nations, for example, estimates that this could be possible in just over 30 years. But how can we meet the demands of so many people and satisfy their hunger for food, energy and prosperity? We present three shares that aim to provide answers to some of these questions and carry out an investment check.