SYNLAB, PsyBio Therapeutics, BioNTech - A newcomer, an up-and-comer and a high-flyer in the big world of pharmaceuticals

Last Friday, laboratory services provider SYNLAB made its stock market debut but had difficulty convincing investors of the sustainability of its current order boom. It is not known whether the issue price led to depressive moods among existing shareholders. If it has, they could be helped by the LSD-related psychoactive ingredients of the American biotech pioneer PsyBio, which are expected to expand and improve treatment options for depression, anxiety and drug addiction in the future. For the BioNTech board members, there should be no risk of depression at present. Instead, one can assume that they are thinking about laying a direct line to a champagne producer. It would at least be deserved.

"[...] Since inflammation is a cause of heart failure, and heart failure in turn is one of the leading causes of death in the Western world [...]" David Elsley, CEO, Cardiol Therapeutics

Last Friday was the day: the fourth IPO of 2021 took its course on the Frankfurt trading floor. Yet, it had already become apparent in the run-up that it would be difficult for the laboratory services provider SYNLAB to convince investors. And this despite full order books and a profit that had increased by over 300% in 2020. The reason was simple: a large part of the backlog is Corona-related PCR and antigen testing. Since most potential investors lacked the imagination for the business model's sustainability after the pandemic had subsided, the issue price of EUR 18 was at the lower end of the pricing range.

As this scenario had already become apparent in the run-up, the existing shareholders had also decided to sell a maximum of 42.9 million shares, significantly fewer than initially planned. Existing shareholders thus received EUR 772 million. On the first day of trading, the share price initially climbed by more than 10% to over EUR 20 and ultimately closed at just over EUR 19. Currently, the share price is already at EUR 21.

We think that SYNLAB is actually quite well positioned. The rating agency Fitch concludes in its assessment that about 30% of 2020 sales can be derived directly from the Corona pandemic. While this is a big chunk, we assume that these revenues will not disappear from one day to the next, leaving the Company enough time to utilize freed-up testing capacities elsewhere. At least there should be no lack of cash in the near future: the completed capital increase injected around EUR 400 million into the Company's coffers.

The global Corona pandemic shows that the smallest things can have a big impact. A pathogen so small that it can only be viewed with a microscope throws the world into chaos. But the effects do not always have to be negative. Scientists at the US Company PsyBio Therapeutics have managed to modify bacteria to produce a substance from the tryptamine family that resembles lysergic acid diethylamide, better known as LSD. This psychoactive agent, generally known from fungi as psilocybin, is produced by the bacteria as an analog in the form of a metabolic product for which PsyBio has introduced the brand name "Norbaeocystin."

The entire process, which was developed in collaboration with Miami University in Ohio, a member of the Public Ivy Schools, is currently in the patenting process. Psychoactive substances, which were banned in the 1980s due to strict drug laws, have recently experienced a revival in the form of potential therapies for mental illness. They are seen as promising options for treating depression, anxiety, post-traumatic stress disorder, or even drug addiction.

To explore possible fields of application, PsyBio recently announced an intensification of its collaboration with Miami University. In addition, the team was significantly strengthened with the appointment of experienced pharmaceutical manager Bob Oliver to the board of directors. Oliver, who was named to the list of the 100 Most Influential African Americans in 2016, previously spent 25 years with leading companies such as Wyeth, Johnson & Johnson and most recently as CEO of Otsuka Pharmaceuticals North America.

As a result, the Company is preparing to scale production of norbaeocystin to operate a research platform for Phase I clinical trials of efficacy therapies. We think this puts the Company at a very promising stage right now. If you are not afraid of high-risk, high-return investments, you should add PsyBio Therapeutics to your portfolio now.

While investors were still somewhat cautious after starting the vaccination campaign in Germany at the end of December, BioNTech's consistently positive newsflow has been causing unparalleled share price fireworks since March. The high efficacy of the vaccine against various mutations of the coronavirus, the better tolerability of the mRNA vaccine compared to vector vaccines (such as those from AstraZeneca), the prospect of an annual booster vaccination, the confirmation that the Company is holding on to patent protection for the vaccine, and the fact that the vaccine is not yet ready for the market, the reaffirmation that patent protection for the vaccine will be maintained, but that production licenses will be granted to other producers, and most recently, on Friday, the application to the European Medicines Agency for approval of the vaccine for children 12 years of age and older, leave the share price no choice but to rise.

And it is doing so faster than analysts can adjust their price targets. But the first ones are already following suit. Thus the analysts of Commerzbank raised the price target on Friday from USD 134 by 56% to USD 213. Currently, the share is trading at an all-time high of around USD 200. Since the vaccine also appears to be highly effective against the Indian Corona mutation, and since vaccination of children will be possible as early as June, according to industry experts, it is unlikely that BioNTech will lose sales opportunities in the foreseeable future. And even if the Corona pandemic is eventually under control, the mRNA process will undoubtedly be the tool of choice for future vaccines against other diseases. Therefore, it is safe to assume that the share price rally will not come to an end any time soon. 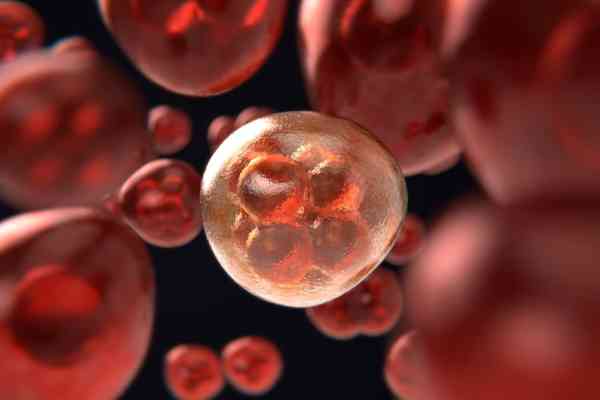 The publicly traded biotechnology company called Defence Therapeutics is developing new vaccines and ADC products on its own proprietary platform. The Accum technology, which enables precise delivery of vaccine antigens or ADCs in their intact form to target cells, forms the basis of Defence Therapeutics' platform. As a result, catastrophic illnesses like cancer and infectious diseases can be combated with greater efficacy and potency. 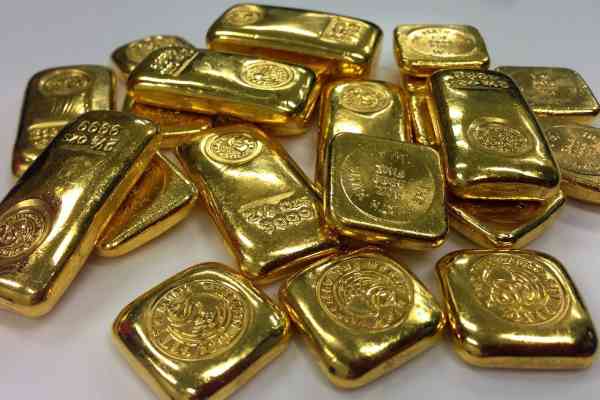 Only 'cash is king' seems to be the motto of this stock market week. High inflation is bringing tech stocks to their knees, and heavy artillery is also being brought to bear on Valneva's dead vaccine development front. The EU Commission wants to cancel the preliminary contract if the vaccine is not finally delivered within a month. Depth is also to be expected at Edgemont Gold, only this time, good things are hidden there. The gold exploration company is getting promising results from its third drill hole. 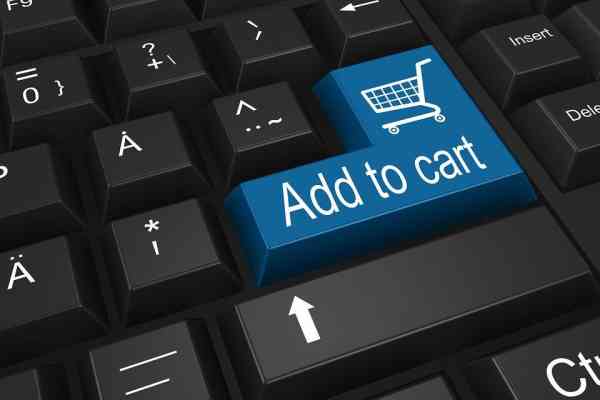 A central principle of the platform economy is to bring together different user groups and thus create synergies. What sounds a bit dry quickly becomes interesting, especially from an investor's point of view. For example, when different car models are based on one and the same platform, or when several diseases can be effectively combated thanks to one and the same technology. The unique aspect for investors: If these synergies come to fruition and a business succeeds in scaling, high returns are possible. We cite three stocks as examples.