Since the fear of recession has been spreading, media shares have been under pressure. The assumption is that when the recession comes, companies will cut costs, and cutting marketing costs is the easiest way to do that. That means less advertising revenue for the media. Yet a company should advertise precisely when things are going badly. But this wisdom from business administration and marketing courses has still not arrived in many executive suites. But the price declines in many media stocks can also offer attractive entry opportunities. Today, we take a closer look at three companies in the sector.

At the beginning of August last year, the share price of ProSiebenSat.1 Media (PSM) was still over EUR 16, but the value has since more than halved. On the one hand, the Munich-based Company operates its TV stations. On the other, it has acquired an attractive e-commerce portfolio, with the dating division standing out in particular. The idea behind this is to exploit the synergies between TV with its reach and the online business. Dovetailing television and the Internet is intended to bring together entertainment, dating and B2C business models to create long-term value for the Company and its shareholders.

On August 11, the Group presented its half-year figures. With revenues of over EUR 2 billion, a new record was set. Compared to the previous year, this represents an increase of 1%. As in the previous year, adjusted EBITDA was EUR 166 million. Encouraging figures in a challenging market environment. The Group sold its US production business Red Arrow Studios because there were no synergies with the DACH region. However, the distribution business Red Arrow Studios International remains in the PSM Group. However, the forecasts for the current year, which were still valid after the first quarter, were corrected slightly downwards due to the uncertainties in the advertising market.

Analysts are divided on how to proceed with PSM. While Credit Suisse and Goldman Sachs advise selling, Warburg Research is positive and has issued a buy recommendation with a price target of EUR 16. Deutsche Bank, Barclays and Berenberg recommend holding the stock with price targets between EUR 8.50 and EUR 14.00. If we take the lowest price target from Credit Suisse of EUR 7.29, the downside is limited, as the current price stands at EUR 7.86. There is significantly more air to the upside, and there is still the takeover fantasy by the Italian TV group Media for Europe, owned by Silvio Berlusconi.

Aspermont has already achieved its business turnaround. A print publisher became the leading media service provider for the global commodities industry. Its high-quality content has been driving subscription revenue for 23 quarters. The Data-as-a-Service division uses existing data and develops new insights from purchased data that can be sold to customers. In addition, the data can be used to optimize and develop the Company's own processes and products. The third area consists of services for companies to prepare their story with content and distribute it optimally. In the meantime, the first live events are also possible again, which were missing due to Corona.

But the Company is not resting on its laurels. It is in the process of digitizing the old print archives and turning them into a research platform. The target group is also to be enlarged by using technology such as artificial intelligence to offer the existing content in different languages. Recently, the Company was able to announce the launch of the financing platform "Blu Horseshoe". Together with partners IPC and Spark, the move to fintech was implemented. Aspermont can use its collected contact data to bring companies with financing needs together with interested investors. More detailed information on the new business line can be found at researchanalyst.com.

The half-year figures also painted a positive picture. Sales climbed to AUD 9.3 million, an increase of 28% compared to the previous year. Gross margin was up 6% to 67%, and EBITDA was up 66% to AUD 1.2 million. John Stark of the management board took advantage of the recent consolidation in the stock to increase his holdings by over 900,000 shares. Currently, one share costs AUD 0.023. If the new fintech platform takes off as desired, the share price could break out of its long sideways phase to the upside.

Netflix's 25th birthday is coming up. The Company has been in the streaming business since 2007 and is considered a pioneer. With the Corona pandemic, customers flocked to Netflix to fill their new free time with movies and series. Since the flattening of the Corona pandemic, the former top dog of the streaming industry has been in crisis. Growth no longer went exponentially upwards, and the service even lost customers. For good customer retention, you need new high-quality content regularly; otherwise, subscribers will jump ship. In addition, more and more streaming service providers have launched. Most recently, Disney has passed Netflix in terms of subscriber numbers.

The Group is trying to generate more growth again. For one thing, it wants to control account sharing more tightly. The Company assumes that every 2nd account is shared with another household. However, it is more than uncertain whether it will be possible to convert all these black viewers into paying consumers if sharing is restricted. Therefore, the Company plans to offer a discounted subscription in the future, which will also be financed by advertising. In addition, longer subscription periods are being discussed because currently, every user can cancel after one month. In order to retain customers longer, series were recently no longer delivered all at once.

Whether these changes will get the Company back on track remains to be seen. The competition from Disney, Amazon and others is not sleeping. Perhaps they will have to settle for a smaller piece of the pie. After a triple test of the May lows at USD 162.71, the share has at least broken the long downward trend. The value currently stands at USD 226.54. The next support area is at USD 211.64 and should hold if you want to see higher prices soon. Most recently, the stock has been under pressure due to CFRA's downgrade from Hold to Sell.

The media companies featured here all have their unique characteristics. Each recently had to look at falling share prices. ProSiebenSat.1 Media is broadly positioned with three business units, and television will not disappear anytime soon. Aspermont has expanded into a lucrative industry. After Corona, there are live events again, and the fintech venture has great potential. The main thing hurting Netflix is the competition that is poaching its customers. It does not have to be permanent, but the days of big growth are over for now. 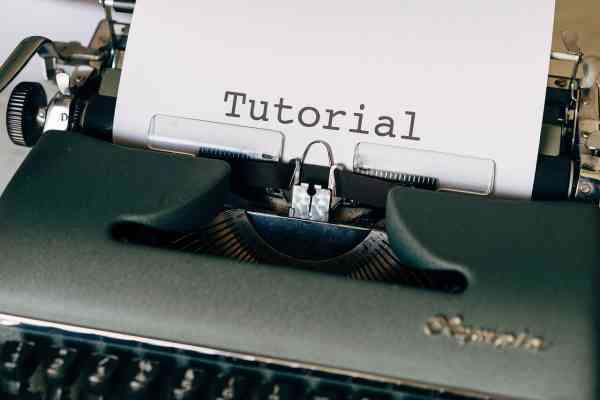 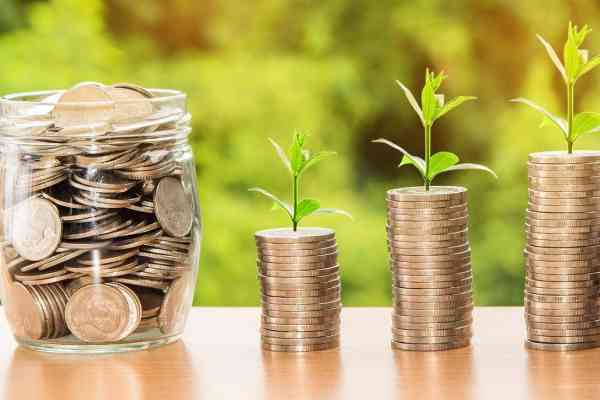 In times of high uncertainty, the correct and rapid supply of data is one of the most important achievements of the information society. Today, information is provided sporadically via print media, but the online world remains the top instrument for marketing and news dissemination. Internet content spreads at lightning speed through mobile use. The speed from production to reception by the addressee has decreased in recent years from days to hours to minutes, sometimes even seconds. Which online blockbusters belong in every depot? 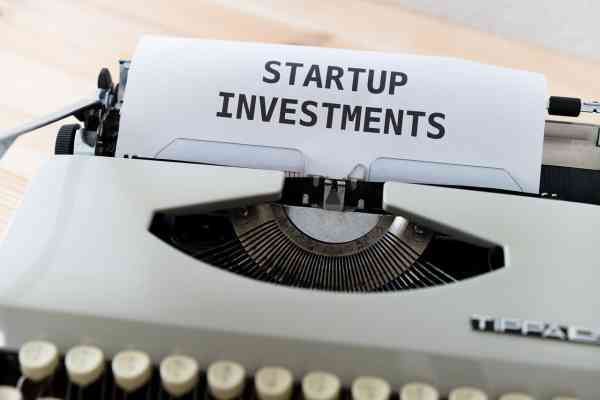 Amazon, Aspermont, BASF - Innovations for the markets of the future

Innovations are the salt in the soup of growth markets. That is why US giant Amazon is expanding its AWS business in the United Arab Emirates. The seven countries on the Gulf are self-sufficient in energy and power supply and have a vibrant startup scene. It is worth USD 5 million to the Seattle-based company. Mediatech innovator Aspermont is also interested in investments. The leading media makers in the B2B mining industry are entering the investment business with a specially developed investment platform. BASF AG is also making investments. In the agricultural sector, new lucrative companies are in the pipeline of the chemical company.