There have been revolutionary changes in industry throughout time. Be it Ford's assembly line production or the first computers that filled entire rooms - these innovations managed to transform people's lives permanently. Today, a computer doesn't need much space; when in doubt, a cell phone will do. Now, metamaterials are poised to trigger a new revolution. Read more about the advantages of metamaterials and which stocks could benefit from the new technology in the future in this article.

Meta Materials - On the way to mass production

The Canadian company Meta Materials has set itself the goal of bringing metamaterials into series production. Metamaterials are a subgroup of functional materials. For the production of metamaterials, metallic, semiconducting and insulating nanostructures are used as building blocks to give the metamaterials unique properties depending on the area of application. The Company's own technology platform uses artificial intelligence to develop individual solutions for customer requirements. The application areas are diverse and range from 5G to electric vehicles, Internet of Things, renewable energies, medicine and aerospace.

On April 4, the Company announced the acquisition of Plasma App Ltd. (PAL). The acquisition significantly increases production speed for various films from Meta Materials and lowers costs by increasing capacity. In addition, PAL's new technology offers the ability to optimize battery materials. The purchase price of 20 million Canadian dollars (CAD) was paid in shares at CAD 1.86. A day later, an order from a central bank for CAD 2.2 million was announced. The wholly-owned subsidiary Nanotech Security is developing a unique security feature for cash. With Dr. John Antoniaes, the Group has a new experienced Executive Vice President since April 6, who will head the Technology and Electro-Optical and Infrared Systems department in the new Maryland office.

Revenues are growing, as shown in the 2021 financial statements. Total revenues climbed 264% to about USD 4.1 million. The Company is not yet turning a profit, but that is not expected at this stage of expansion and building production capacity. In total, the Company owns 163 granted and 106 pending patents. 9 trademarks are registered. All signs point to growth; only the share price of the NASDAQ-listed Company has suffered recently. After reaching a high of USD 21.76 in June of last year, the share price is now back at the pre-breakout level of USD 1.42. The Group is now in a much better position than before.

BYD is not only a manufacturer of electric vehicles (EV). Its origins come from battery production, where expertise has propelled the Company into a leading role in batteries for electric vehicles. Its Blade batteries are so good that rumors of Tesla orders keep swirling. The Group could benefit doubly from metamaterials. First, through optimized batteries, and second, in EVs. For example, advanced Driver Assistance Systems or autonomous vehicles have problems in freezing temperatures or when it is damp. A metamaterial film allows de-icing and fogging removal without affecting the sensors.

Currently, solar panels are too heavy to mount on vehicles. That could change with metamaterials. Then the batteries could be charged with solar energy. As BYD's latest sales figures show, the market for EVs is booming. Nearly 105,000 EVs were sold. If you compare the figures with competitors, you can see that the Company has been able to gain further market share. As the market continues to grow, the Group has invested in production facilities. On April 15, the plant in Fuzhou was opened. Up to 200,000 vehicles a year are expected to roll off the production line there. A new battery factory is also to be built there.

On Monday, the Group announced its estimated figures for the first quarter. Profit is expected to be between 650 million and 950 million yuan, up between 174% and 300% from the same period last year. For the first time since the end of March, the Group has stopped producing internal combustion vehicles, focusing even more on EV and hybrid models. Since its lows in mid-March at EUR 18.35, the stock has flipped the switch and formed an upward trend. The share is currently trading at EUR 28.20. This trend would only be broken at closing prices below EUR 24.31.

Deutsche Telekom says it operates the largest 5G network in Germany. 5G is up to 100x faster than LTE if you have a 5G antenna in your line of sight. But especially in large cities with high-rise buildings, this is often not so easy. Metamaterials can help here. Transparent window film made of metamaterial can reflect the signals and thus cover dead areas. Network operators spend billions of dollars on infrastructure, and metamaterials are cheaper than installing many small cells to achieve optimal coverage.

The US subsidiary T-Mobile US in particular, is doing brilliantly. That is also a reason why the Bonn-based company continues to increase its stake. In mid-April, SoftBank bought 21.1 million shares in T-Mobile US for USD 113 each, bringing the shareholding to 48.4%. With SoftBank's remaining T-Mobile US shares, Deutsche Telekom would end up with around 51% of the shares, giving it a majority stake. That is desirable, as the US stake contributes a good 60% to Group revenue. Without this stake, a dividend of EUR 0.64 at the beginning of April would not have been possible.

The Annual General Meeting passed relatively quietly. Only the election of Frank Appel as Chairman of the Supervisory Board drew criticism. Since Frank Appel is also Chairman of the Board of Management of Deutsche Post, the two mandates at the same time seem too big for a single person. The stock suffered a minor setback after trading ex-dividend but has recovered some of the losses and is currently trading at EUR 17.15. Analysts are bullish and have issued only BUY ratings in the past month, with price targets between EUR 21 and EUR 27.

Mass production of metamaterials is still in its infancy, but the opportunities are enormous. In the next few years, we will see what all is possible with this innovation. Meta Materials has positioned itself well, and a look at its customer list shows the potential. Everything from Mazda, Samsung, Sony, Covestra to Boeing and many others are represented. BYD recently reported record figures and can benefit twice from metamaterials in the future. Deutsche Telekom can use these materials to optimize its 5G network and thus avoid black spots in coverage.

Innovations are the fuel for progress and growth in the world. Without new ideas and creative thinking, our society would not evolve. However, major innovations often require the use of new technologies in order to be implemented. These technologies can be in the realm of both hardware and software, allowing us to automate processes, process data more efficiently, and find new ways to overcome challenges. In this article, we will look at the impact of metamaterials and discuss how they help turn big ideas into reality. 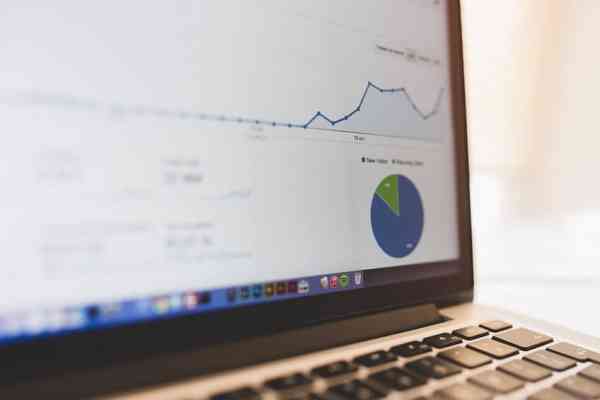 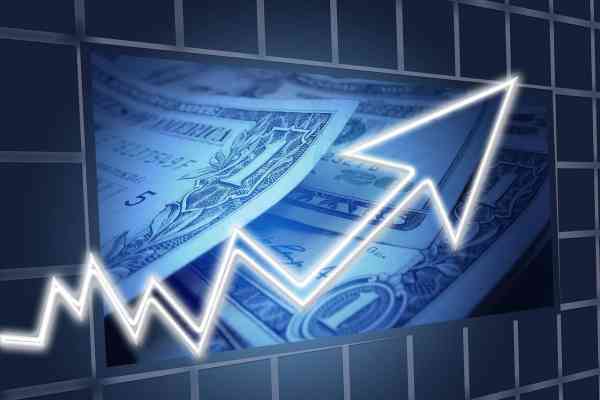 The stock market year 2022 has left its mark on many companies. Especially for technology stocks, losses beyond 50% were the rule rather than the exception. Fears of rising inflation and the central banks' change of strategy to a strict monetary policy caused investors to throw capital-intensive stocks overboard. The situation on the interest rate front is now easing, which could mean that the massive exaggerations in several stocks are likely to correct again soon.