The world goes directly into Lockdown - it does not pass go or collect EUR 8,000. Loosely based on the parlour game, Monopoly, we are living quietly in a family-like community towards the turn of the year, while the stock market is experiencing new highs as well as violent turbulence. Neither the bullish moves nor the corrections are continuous. They are very selective and momentum-driven. Some standard stocks hang at 3-year lows other so-called pandemic winners go through the roof as if they could increase their profits tenfold in this environment. That's the way it is at the end of 2020, and January will probably follow this scenario seamlessly. Nothing is certain as the infection rate is developing alarmingly.

In a critical social environment, flexible companies are in demand. One of them is Singapore-based GS Holdings Ltd, which offers its services primarily in Singapore. In addition to specializing in providing end-to-end cleaning services to the food and beverage (F&B) industry in Singapore, GS Holdings Limited has expanded its position as a leader in centralized commercial dishwashing. This service is unique and growing very strongly, handled through its subsidiary Wish Hospitality.

GS Holdings Ltd. has diversified into the F&B market in recent years and currently operates three food courts in Singapore in Bukit Batok and Sungei Kadut Way, a halal restaurant in Changi Village, and a restaurant under the specially created brand name Sing Swee Kee. In addition, the Wish Hospitality subsidiary provides branding management for start-ups, as well as operational support for restaurant development and centralized procurement services (BOP). The service package also includes services such as recruitment and training for health and lifestyle centres or F&B outlets in China. The Company has made a very good name for itself in this area and is growing at an annual rate of 20%.

GS Holdings Ltd. has issued around 185 million shares, with a turnover of 6.19 million Singapore dollars, the half-year profit is 928,000 Singapore dollars or 0.52 cents per share. Net asset value is 14.9 Singapore cents with a current share price in Frankfurt at around EUR 0.31. We believe that the Food & Beverage industry is one of the primary service providers, especially in the pandemic, and is one of the winners with appropriate online & delivery activities. GS Holdings is dynamically positioned and immediately implements new trends into its business model.

Beyond Meat - The Vegan Trend is on the Move

Another candidate currently riding the top of the wave is Beyond Meat. Founded 11 years ago by Ethan Brown with a vision to develop alternatives to the world's rampant meat consumption, Beyond is now a standard supplier to vegan eateries. The Company initially received funding from various VC donors including Kleiner Perkins Caufield & Byers, Obvious Corporation and Bill Gates Cascade Investment. In April 2013, the Company began selling chicken substitutes through the Whole Foods Market supermarket chain under the name Beyond Chicken.

Animal rights group PETA named Beyond Meat its 2013 Company of the Year - a nod to sustainable food production. In the same year, the Beyond Beef product was launched. The Beast Burger has been available in the United States since February 2015 and Beyond Sausage since January 2018. Today, Beyond Meat Inc. is a forward-thinking US food producer that specializes primarily in the production of meat substitute products. Its offerings include burger patties as well as sausages made with a vegan base such as pea protein, beet and vegetable oils. During the pandemic, there were many vegan food supporters in the population, and the trend toward more ethical food production fits very well with the ongoing social rethinking process.

Beyond's share price performance was very volatile after the initial listing in June 2019, the initial hype went up to USD 230 and then also led the price back to USD 60 in April 2020. With sales of around USD 400 million, the valuation of USD 7.5 billion is still very tight, but we are now really used to such prices - it's part of the new normal!

Another pandemic issue is smoking. If bad habits are reinforced in isolation, then smoking is undoubtedly a part of human pleasure-seeking as well as frustration management. We don't want to pin all adverse, human developments on the Covid-19 virus, but smoking has trended up again. From 2004 to 2019, the percentage of declared smokers dropped from 44% to 21% - recent 2020 surveys claim to have measured an increase to 22.5%.

Altria is the tobacco business of the former Philip Morris Group. It split into several parts to also eliminate long-term liability issues from other parts of the group, such as Food and Consumer Goods. It delivered Kraft Foods as a standalone food brand. Then, on October 1, 2012, Kraft was split into two independent publicly traded companies. Kraft Foods Group was to be responsible for North American food activities, while Mondelez International was to be responsible for global snack and confectionery activities. While Mondelez performed very well on the stock market, Altria and Kraft Heinz are currently performing less well. But that could change quickly.

Currently, we would take a look at Altria Group. That's because with USD 30 billion in revenue remaining, its capitalization is only USD 75 billion and it's been paying a stable dividend of 8% for years. Old economy versus digitization - as a hedge to the widely overpriced digitization winners such as HelloFresh, the trade could work out in 2021. 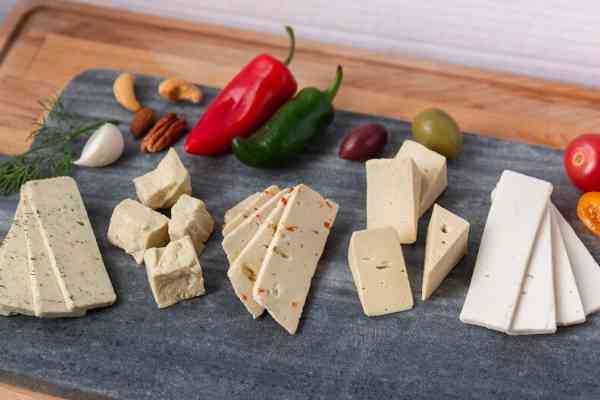 At the moment, the topic of reopening is hotly debated in stock market circles. It is about stocks that either have some catch-up potential after the Corona Crisis or benefited greatly from the pandemic and could now come under pressure with the return of public life. Because of the lockdown, many people had much less exercise because they stopped exercising or, in some cases, even stopped walking to work. During this time, many people have focused on eating healthier to still stay in shape. Many people are happy when the clubs, bars and restaurants open again. So today, we are going to take a look at three stocks in the food sector. 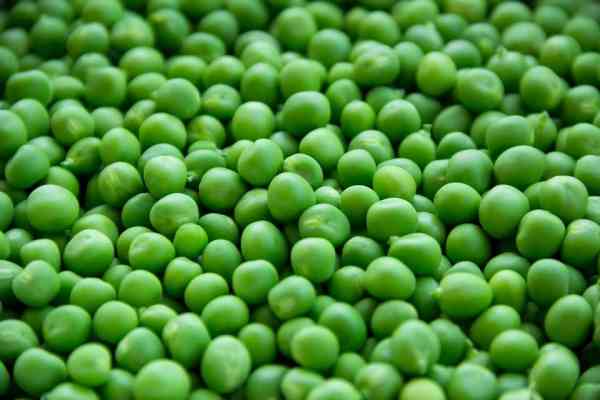 Humanity is always striving for improvement. This has not only been the case since the climate debate, but innovations in all areas of everyday life are constantly changing our lives. The changes will never again be as slow as they are at this moment. Research and development solve problems or create new needs. In the ideal case even both. Nutritious and tasty food with an improved CO2 footprint is on the agenda of food producers like Beyond Meat and Nestle. But developing innovation costs not only money, but also time. The latter usually leads to partnerships or even takeovers.