The summer of rising incidences is making its way, but the public has already shelved the pandemic measures and hospitals are filling up again. Even if no one wants to talk about it anymore, the fourth wave is coming! Worldwide, the race for suitable vaccines or treatment methods continues. Medicine is still relatively helpless as far as treating severe cases is concerned, and the subject of post-COVID is considered completely unexplored. We take another critical look at the landscape of biotech stocks.

BioNTech - Some arrows in the quiver, but CureVac complains

BioNTech generated more than EUR 10 billion in net profit in fiscal 2021 after a shortfall of about EUR 180 million in the pre-Corona year 2019. The money, which flowed mainly from vaccination, is now expected to flow into further research at the Mainz-based Company. In order to grow further, BioNTech CEO Ugur Sahin does not rule out individual acquisitions. It has already been clear since the last capital market conference that in the long term, this will not only be about fighting COVID-19. Fighting cancer with mRNA technology has always been the goal of Sahin and his wife, Özlem Türeci. HEXAL founders Thomas and Andreas Strüngmann stood guard over their idea and still hold a 43% stake today.

The Corona vaccination was virtually the baptism of fire for a new technology, which is now complemented by new, innovative product developments. Around 20 research projects are in clinical phases I or II, plus 12 preclinical research programs. The Company recently received a promising drug status from the European Medicines Agency (EMA) for CAR-T cell therapy for testicular cancer. Sahin has clearly stated that BioNTech would also like to celebrate successes with mRNA away from Corona in the future. Currently, the Mainz-based company is working on corresponding active substances for multiple solid tumors. The topic is also being taken up by other pharmaceutical giants. The French company Sanofi, for example, plans to invest EUR 400 million annually in mRNA vaccines and has recently made further purchases in this area.

Meanwhile, BioNTech is facing a patent infringement lawsuit from its competitor CureVac. The courts should be pleased, but it remains to be seen who will ultimately be proven right. CureVac failed with its vaccine development, and such lawsuits are common in the industry. That shouldn't save the stock, which is down 90% from its all-time high. BioNTech shares peaked at around USD 464 last August, and since then, the stock has lost nearly 75% of its value at its peak. However, a re-entry into the standard stock should be worthwhile given the current low valuation, as the P/E ratio for 2023 is only a low 9, and the book value still adds up to EUR 112. Buy in weakness!

The Canadian biotech specialist Defence Therapeutics (DTC) has developed the AccumTM platform, a patented technology that offers great hope in current cancer research. As a publicly traded research company, it is working to enable the precise transport of antigens or ADCs in the intact form to target cells using AccumTM.

The Company has now provided an update on its ongoing ADC programs with global collaborators. One of these is the world-renowned Curie Institute, which is currently conducting a therapeutic efficacy study of the AccumTM-T-DM1 antibody-drug conjugate ("ADC") in a patient-derived xenograft ("PDX") breast cancer model. It will be followed immediately by a head-to-head comparative study of the toxicological and pharmacokinetic profile of T-DM1 versus AccumTM T-DM1 in mice. Results are expected in the third or fourth quarter of this year. T-DM1 (Kadcyla) is currently used to treat women with metastatic HER2-positive breast cancer. The ongoing study aims to demonstrate that the current therapy can be optimized using Defence's AccumTM technology to improve the delivery of the drug to tumour cells.

Defence is also continuing its collaboration with the HUS Comprehensive Cancer Center in Finland. Collaboration is intensified with the Institut de Recherche en Cancérologie de Montpellier (IRCM), which is currently conducting in vivo studies using AccumTM with radioimmunotherapeutic conjugates. Defence is also collaborating with WASSC Technologies, a biotech company specializing in protein conjugation, molecules and ADCs, to develop a new small molecule for ADC application.

"Defence's AccumTM platform was developed primarily to improve intranuclear drug delivery for several US Food and Drug Administration-approved or novel antibody conjugates. We strongly believe that all major test results expected this year regarding AccumTM ADCs will continue to demonstrate the efficacy of our technology and take Defence Therapeutics to a new level," said CEO Sebastien Plouffe. The share is currently trading at EUR 1.38, down from just under EUR 4 at the beginning of the year. The value is highly interesting but equally speculative.

Valneva - Too late - the short hype is already over again

The French-Austrian vaccine manufacturer Valneva develops, produces and markets vaccines against infectious diseases. With its VLA-2001 dead vaccine, Valneva has a vaccine against the coronavirus that currently has formal approval in the EU, conditional approval in the UK, and emergency approvals in the Kingdom of Bahrain and the United Arab Emirates. The Company is still struggling to sell its only dead vaccine, as the hoped-for anchor order from the EU Commission in Brussels never materialized due to delays in approval.

The deeper reason may have to do with the currently prevalent Omicron variants, as the Company's website clarifies that the research data relates to the time before the Omicron variant appeared. Accordingly, Valneva has also received marketing approval for VLA-2001 only "for use as a primary vaccine in people aged 18 to 50 years in Europe," according to the statement. The Company itself believes that VLA-2001 is also suitable for booster vaccination. Studies are currently being conducted to determine whether this is the case, with initial results expected in the third quarter of 2022.

After a rapid doubling from EUR 7.50 to over EUR 15, the Valneva share has now returned to EUR 10.20, with a current market capitalization of EUR 1.17 billion. At the end of the first quarter, there was still more than EUR 300 million in cash, which should be enough for a few more study series. The Company's large pipeline is also attractive. But time is running out, as the next Corona wave for the fall is already underway. The share is very volatile and speculative!

The biotech sector has seen a real sell-off in 2022. Crashes of over 70% were the rule rather than the exception. Which stocks can now take off in the fall depends on many factors. Unfortunately, fundraising is now occurring at lower levels and diluting existing shareholders. BioNTech and Moderna are the clear top dogs, and Defence Therapeutics could take off again in the fall with continued success stories. 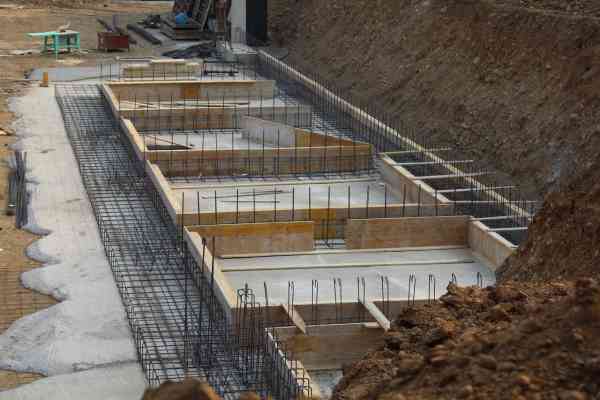 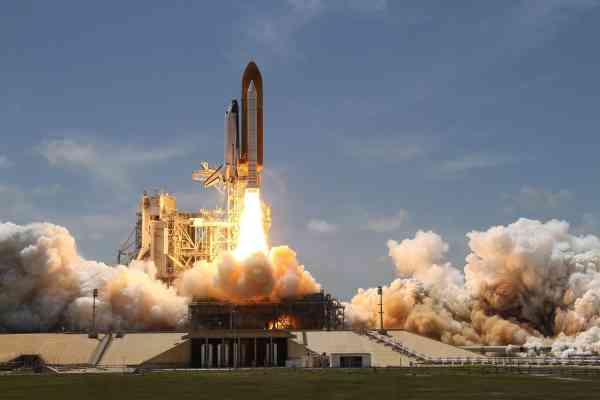