Does China stand for political risk?

It is just a white sheet of paper that many protesters are holding up in China these days. Yet it says a lot about the state of the giant empire. After years of rigorous lockdowns over a handful of Corona cases, pets killed in the wake of Corona measures, and workers locked in their factories, resistance is now stirring. What is striking is that the protesters are not only demanding an end to the strict Corona measures but are also claiming civil rights and democracy for themselves. Although postings in social media have been pushed into the background to some extent by supposedly centrally controlled actions, the protest in China now seems to have reached a scale that can hardly be contained in the age of smartphones and the global Internet. So how can China respond?

At first glance, Beijing's options are either to put down and suppress the protests or to give in to the pressure and take a new path, at least concerning Corona. The latter is more likely, as initial concessions could curb the protest, and less stringent Corona measures may also boost the Chinese economy. Beijing can be trusted to present such a move as having been planned long ago and thus save face. Nevertheless, the protests in China highlight political risks within the Middle Kingdom. Decades of prosperity have led to inequality within the country, manifesting in the current protests. Researchers at the University of Gothenburg have impressively shown in several papers that democracies have advantages when it comes to distributing public goods and ensuring economic growth.

Investors should reassess their dependence on China

So what do these findings mean for investors? Companies such as BASF, whose CEO Martin Brudermüller has sung the praises of the Chinese market several times in recent weeks, must continue to be watched critically. Autocracies like China do not shy away from targeting perceived enemies outside the country when faced with domestic political pressure. It remains to be seen whether BASF's cooperation with Beijing will continue to run as smoothly as before in the coming decades or whether BASF is just making the same mistake as it did in its dealings with Russia. Uniper is currently demonstrating how fatal it can be to become unilaterally dependent: Before Christmas, the shareholders will vote on a new investment by the German government. The share is only likely to get back on its feet after the Federal Republic has sold its shares again. When will that happen? Given Uniper's damaged business model, this is uncertain!

Winners of the new situation: GreenTech stocks like TubeSolar

But the situation in China also creates opportunities! Especially for companies from future-oriented industries, which are already able to compete with the superior power from China, a special boom is beckoning! One of these companies is TubeSolar. The German company builds photovoltaic systems in the form of tubes that can be mounted above fields. The advantages: Agricultural land generates electricity on the side. At the same time, the all-important rains still reach the fields. The partial shading can help prevent damage and drought, especially during summer. TubeSolar sees further growth markets in the areas of green buildings and the roofing of parking lots. The patented technology was certified by TÜV Rheinland a few weeks ago, and the Company is currently raising around EUR 8 million via a convertible bond. The goal is to produce the first solar tubes in 2022 at the Augsburg site, where the Company uses former Osram factory buildings.

Companies like TubeSolar are benefiting twice over from the growing unrest in China. Firstly, innovative companies from outside China are receiving a kind of "stability dividend"; secondly, in the medium and long term, competition from the Far East is likely less significant. The first economists are already talking about a trend toward more regionalization. Already today, the US is putting pressure on business partners from critical industries. The days when European companies did good business with both the US and China could soon be over. What sounds negative at first can be an advantage for all industries that have so far been under cost pressure, primarily because of Chinese competition. In recent years, China has secured market shares and aggressively exploited cost advantages, especially in renewable energy.

While companies such as BASF must be careful not to repeat past mistakes in light of the growing political risks surrounding China, innovative companies such as TubeSolar could soon experience a special boom. Moreover, since Augsburg-based TubeSolar already has a stake in US solar company Ascent Solar, it should be clear which side the PV revolutionaries from Swabia are on. The links with the US should also mean that TubeSolar can benefit indirectly from the massive investments made by the United States in the GreenTech sector. 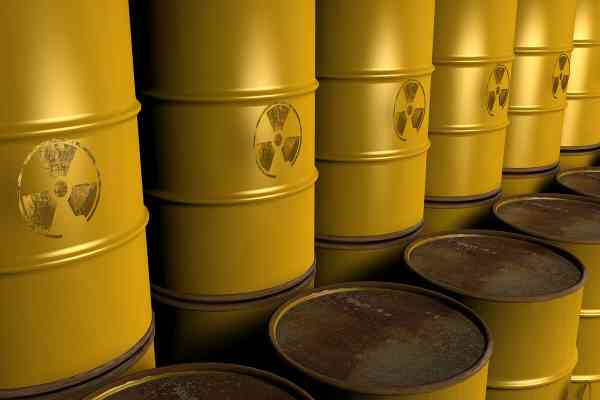 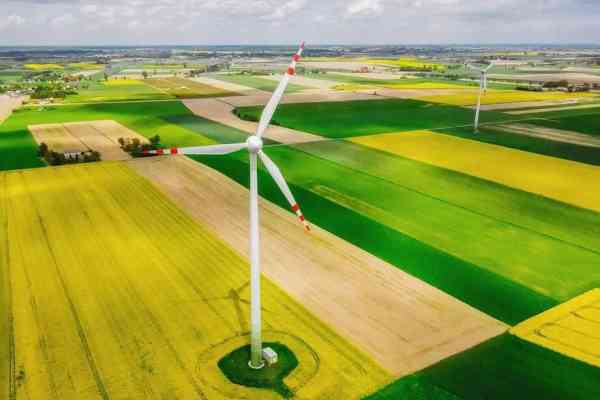 The market for electricity storage to pick up speed by 2030: RWE, Nordex, Altech Advanced Materials

Being in on the action from the start is the dream of many investors. Imagine: Having bought shares of Amazon or Alphabet decades ago - you could also get rich with BYD over the decades. But there are new opportunities. By 2030, stationary energy storage will be the next big thing. Electricity grids must be stable, and energy from renewable sources must be stored for this purpose. Recently, RWE brought new giant batteries online and is planning much more. For some companies, enormous opportunities are emerging.