Bitcoin has been riding high for weeks. In November, Bitcoin was still trading below USD 15,000, and most recently, the digital surrogate currency even reached a level of USD 24,000. Bitcoin is considered the gold standard in the crypto world and has a high reputation. Whenever capital is to be parked within the crypto scene, Bitcoin is the first address. In addition, Bitcoin is the first choice for many private investors when it comes to coins. In the slipstream of Bitcoin and Co., some stocks are also climbing rapidly.

"[...] Most of all we were on a mission to MAKE CRYPTOCURRENCY ACCESSIBLE [...]" Justin Hartzman, CEO, CoinSmart Financial Inc.

Bitcoin Group: Blockchain made in Germany

The German Company Bitcoin Group put a return of more than one hundred percent on the floor during the past four weeks. The Company operates Bitcoin.de, a trading platform, and has a stake in a financial services provider supervised by BaFin. In general, business on the blockchain has long been more than just the gimmick of a few nerds and gamblers.

The tokenization of real assets is a major trend that has swept the financial industry. Where once wealthy people invested in closed-end funds with high barriers to entry, today anyone can invest in real assets or real estate thanks to blockchain. Digitization makes it possible to get started with small amounts. Also, unlike in the past, fewer and fewer non-transparent asset pools are being formed - instead, thanks to lower costs, even individual material assets can be securitized. In addition to real estate, examples are also art or vintage cars.

With its crypto exchange, the Bitcoin Group operates more in the field of classic cryptocurrencies, but the Company, with the other business areas and its own bank, futurum bank AG, offers good conditions for growth. In the first half of the year, the Company made only a little over EUR 6 million in revenue, but that was well over twice as much as in the same period last year. The recent boom in Bitcoin and Co. should give the already rapid growth a further boost. After the rally of the past few weeks, the signs initially point to consolidation. After that, however, the value should continue to be of interest to speculative investors.

A stock that has only gained prominence in Germany in recent weeks is BIGG Digital Assets. The Canadian Company also operates a crypto exchange. It is benefiting from the growing attention for the young asset class: since the beginning of the year alone, sales on Netcoins.ca have increased by more than 700% to more than CAD 23 million in November. Most recently, BIGG also reported that it had increased its holdings of bitcoin by 40 and now holds 189.5 Bitcoin in its portfolio. The Bitcoin alone currently have an equivalent value of around USD 4.5 million - given BIGG Digital Assets' market capitalization of just over CAD 50 million, this is not a negligible amount.

BIGG’s main business is the development and distribution of QLUE software to detect money laundering and other illegal activities on cryptocurrencies. As more online merchants and other companies accept cryptocurrencies, it becomes increasingly important to be able to track these sources of funds. BIGG's target group includes not only merchants but also regulators, law enforcement agencies and banks. Thus, the Company is diversely positioned. The share recently stormed to a new all-time high and at times generated a return of more than 80% in the past four weeks alone. Although a consolidation could initially do the stock some good, it remains fascinating given its low market capitalization and the various business areas.

Nvidia: A crypto stock only at second glance

The Nvidia share shows that it is possible to think outside the box when it comes to the current hype surrounding future technology. The specialists for graphics chips are also benefiting from the growing popularity of cryptocurrencies. The reason: The high-performance chips are needed to be able to verify transactions, as this requires complex computing operations. While the impact is nowhere near as great as the demand from the gaming sector, Nvidia could well be an alternative for cautious investors. The stock is considered to be more of a high-growth value stock. It increased its revenue by more than 40% in the first half of the year and provided a considerable increase in profit of more than 60%. Nvidia could also do good business in the future when it comes to AI and autonomous driving.

While Bitcoin Group and BIGG Digital Assets are pure crypto plays, Nvidia offers conservative investors an alternative. However, those who want to target the really big returns should not disregard the former stocks despite the expected volatility after the recent rises. Especially the combination of software for more security on the crypto markets and the own trading platform sounds interesting at BIGG Digital Assets. 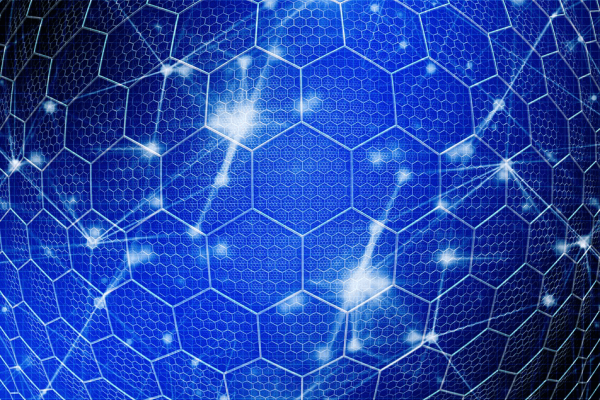 WhatsApp is the world's leading messenger service, with over two billion users chatting, calling and sending photos to each other. However, by announcing that it was changing its privacy policy, the Facebook subsidiary has done itself a disservice. Users are now running away in droves. Competitor Telegram gained over 25 million new users within three days, and Signal was the most downloaded app in the Apple Store. Another company is also benefiting from the WhatsApp debacle, but this one can do much more than just Messenger. 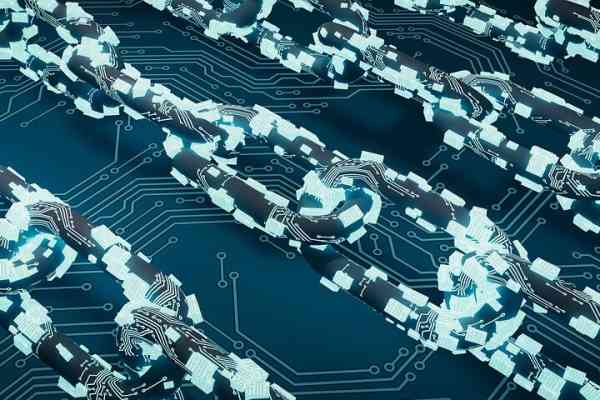 Blockchain is more than just Bitcoin. This cryptographic chaining process in a decentralized "accounting system" forms the technological basis for the cryptocurrency and allows for other diverse applications. Profound upheavals are on the horizon in many areas of the economy, with currencies, payment services and assets just a few examples. A vast field of application is blockchain-based contracts, so-called smart contracts stored in a programming language. In general, blockchain offers the advantages of tamper-resistance and lower transaction costs, among others. But the technology also comes up against limitations with some adverse side effects such as low efficiency and high energy consumption. Blockchain is not a cure-all, but the market for a wide variety of areas is enormous and enables providers to grow dynamically, sometimes exponentially, in the long term. We introduce you to three profiteers of the blockchain growth trend. 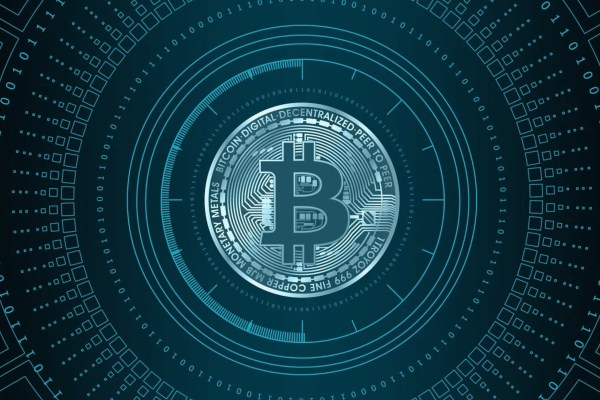 The market penetration of cryptocurrencies and the tokenization of crypto assets are still at an early stage. The benefits of blockchain-based transactions are clear. Bitcoin marked an all-time high last week at USD 41,000, quintupling in 12 months. Professional investors are becoming increasingly interested in the crypto asset class. Ultimately, the triumph of crypto depends on regulators and general acceptance. However, the multi-faceted Group of payment service providers or specialized (software) solution providers are also interesting for investors. After all, these are cutting themselves an ever-larger slice of PayPal's colossal pie. We introduce you to promising companies, some of which are still relatively unknown, that have huge upside potential.