Even stock investors can hardly avoid Bitcoin these days. Since the digital currency is continuously traded, investors around crypto stocks also always have an up-to-date impression of the market situation. In recent weeks, Bitcoin and related stocks have corrected. Currently, crypto stocks are stabilizing again. We explain which stocks are the most promising.

"[...] Most of all we were on a mission to MAKE CRYPTOCURRENCY ACCESSIBLE [...]" Justin Hartzman, CEO, CoinSmart Financial Inc.

The Bitcoin Group share is a perennial favorite on the German trading floor. Even during the first Bitcoin hype, the Herford-based Company was a profiteer: the share reached its all-time high above EUR 78. The stock experienced a similar bull run a few weeks ago - the share climbed above EUR 70. Currently, the share is trading around 20% lower. The first investors are asking themselves how the share price will now develop. Although the long-term chart shows an unsightly double top, this situation is anything but set in stone. Rising prices for cryptocurrencies can boost the Bitcoin Group share again. Then, even new record prices would be possible.

Bitcoin Group operates its own trading platform Bitcoin.de and holds a stake in a financial services provider supervised by BaFin. Although the Company's business also depends on the short-term development of cryptocurrencies, other factors play essential roles in the long term. Blockchain and the tokenization of real assets are an unstoppable trend and could promise the Company an even bigger business than the trading venue. Consequently, Bitcoin Group shareholders should also pay attention to how the Company positions itself strategically. After all, revenues far less cyclical than the trading venue business await companies in this sector.

BIGG Digital Assets: Enter now even cheaper than the pros?

The Canadian Company BIGG Digital Assets also had this in mind. They pushed for software that banks, online traders, and authorities can use to get to the bottom of money laundering and fraud involving cryptocurrencies years ago. The Company has been able to win many customers in recent months and offers training around its software. These customers include Citibank, HSBC, JP Morgan Chase, Ernst & Young, Abu Dhabi Bank, and investigative authorities such as the US Secret Service, Interpol Singapore, and the US Securities and Exchange Commission (SEC). The resulting word-of-mouth is considered adequate sales support. In addition, BIGG Digital Assets has Netcoins in its portfolio, a famous Canadian crypto exchange that has consistently reported record sales over the past few months. Just yesterday, BIGG announced that the crypto exchange's trading volume in January was CAD 81 million, a factor of 2.4 higher than in December.

After the stock multiplied on a one-year view, they managed to raise CAD 10 million in financing in January, which was later increased to CAD 12 million. Participating investors paid CAD 0.50 per share, roughly equivalent to the current share price in Canada. Should the share price take off again and reach a level of CAD 0.70 within 24 months, the Company could receive a further CAD 8.4 million. BIGG invested CAD 1 million of the fresh capital in Bitcoin as recently as last week. In total, the Company currently holds 239.3 BTC, which is now equivalent to more than CAD 10 million. In addition, there is a cash balance in fiat currency. BIGG is valued at a total of CAD 66 million. The chart looks promising after the consolidation and the Company remains on track thanks to its diversified business model.

Northern Data: this correction is no reason to panic

The recent correction on the crypto market dragged down the shares of data center operator Northern Data. But this is likely only a snapshot in the current environment. The need for computing power for video rendering, blockchain processes and other computationally intensive tasks remains high. Just recently, the Company projected revenue of between EUR 350 million and EUR 400 million in 2021. While the stock lost more than 20% in January, that's just part of being a trending stock - after all, Northern Data also gained more than 100% over the course of a year.

Bitcoin Group and BIGG were also high flyers over a twelve-month period. The former gained 90% and the latter a staggering 1,150%. While both companies are promising and broadly diversified, BIGG, with a market capitalization of the equivalent of EUR 42 million, is still valued at just over one-seventh. Anyone looking for a high-growth Company that is broadly positioned given the crypto hype can take a look at BIGG Digital Assets, especially at the current level. 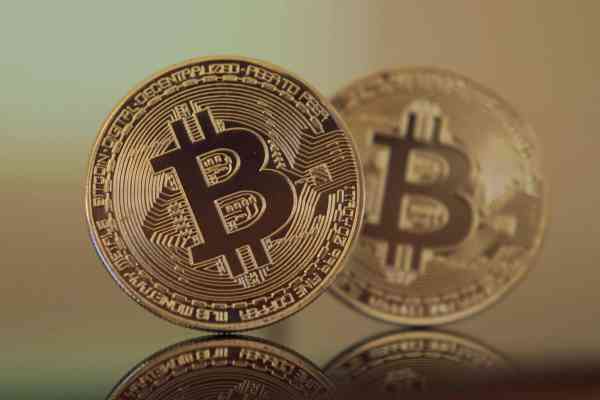 High fluctuation ranges and thus increased nervousness characterized the picture of most cryptocurrencies in recent weeks. After reaching an all-time high of USD 58,354.14, bitcoin slid to below USD 44,000.00. Advocates for rising prices are still present, but warning voices from the economy and politics are increasing. A near-term event will set the trend for the entire industry. Will the trend reverse, or is it just a correction in the long-term upward trend? 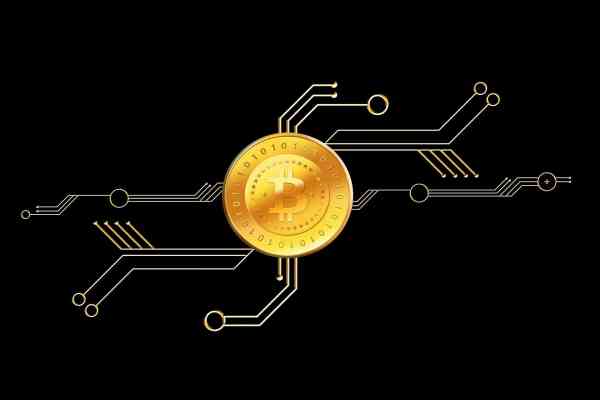 The crypto world is evolving rapidly and with volatility. The latest continuous firing is now coming from big companies like Tesla, who are using the run on cryptocurrencies as a marketing tool to serve their own purposes. Elon Musk must now be called the "Magician of the Markets." He is the dazzling entrepreneur who throws entire industries into turmoil. His flagship Tesla is now investing proprietary money in Bitcoin, and at the same time, buying a Tesla vehicle using Bitcoin is possible. The perfect ring closure in a market that just can't seem to settle down. We take a look at companies that are making good progress with the crypto world and the topic of Big Data so far. 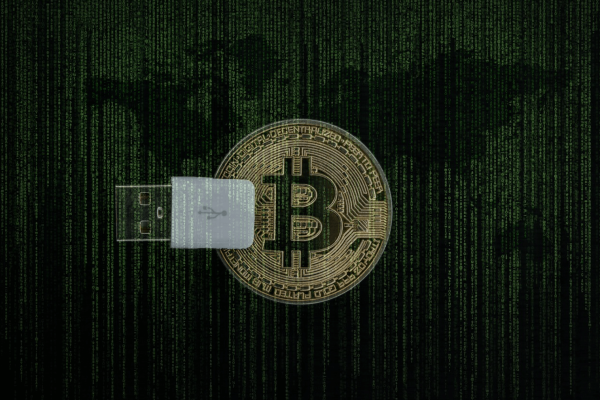 In the wake of Bitcoin's new all-time high, shares in companies that operate in the field of cryptocurrencies, digital assets or blockchain rose rapidly. To dismiss the whole thing as hype is too simplistic and falls short. The full-scale revolution in digital currencies and assets has only just begun. We give you current insights that will make you money!