In Germany, according to a McKinsey study, just 10% of digital potential is being exploited. Anyone who thinks that it is developing sluggishly in Germany is wrong. According to the study, even if the US leads the way with big tech companies at 18%, the potential is far from being exhausted. Digitization has become enormously important for media companies, particularly as the young generation consumes up to 90% of its content via smartphones. 90% of this content comes from social media. As a traditional media company with print or TV content, it is increasingly difficult to reach the coveted target group. The only way is to dovetail traditional content with digital media. Today we focus on three media companies and how they are dealing with this challenge.

Aspermont - Making better and better use of digital opportunities

Aspermont is a very traditional media company, some of whose brands have a 185-year history. Its focus is on the commodities market. The Company has been transforming itself into a digital media service provider since 2000 when it experimented with online payment barriers for the first time. Where gold miners used to buy Mining Journal, the focus is now more on B2B business, yet the number of online users has been growing at an average of 23% for years.

In addition to subscriptions, the Company is building other businesses, such as the Virtual Event & Exhibition solutions, to hold virtual trade shows. On June 8, the new multimedia product, 'Digging for Climate Change', was launched. With this program, the Company is trying to lead the global discussion on sustainability in resource extraction. This everything-as-a-service strategy will engage customers and potentially sell more services. In addition to the new offerings, the current task is to drive expansion into China and South America.

Management already has other possible business areas in mind, such as trading, financing, and e-learning. There is clearly more potential here. Looking at the half-year numbers, revenue was down slightly year-on-year, but operating cash flow nearly tripled, despite Corona and canceled trade shows. The stock has halved since its high on February 17 and offers a good entry opportunity at this level. Since the beginning of May, the share has been running sideways. If the breakout succeeds, the high from February should be tested again.

ProSiebenSat.1 Media (PSS) operates TV stations and generates money by selling advertising. That is probably the common opinion in the German-speaking world. However, the Company began shifting its focus to the digital world a long time ago, creating various mainstays for itself. Currently, the primary revenue driver is dating! Parship is part of the PSS family and acquired the American dating Company Meet Group in 2020. That is also reflected in the quarterly figures. While profits from the television business fell by 32%, the online dating division increased by over 100%.

But it wasn't just in dating that profits doubled, as investments in companies like NuCom Group and SevenGrowth also doubled profits year-on-year. There are sounding names under the participation such as wetter.com, Verivox, billiger-mietwagen, moebel.de, flaconi, mydays or also Jochen Schweizer. The figures alone show that the transformation away from the original business is in full swing. A merger with Mediaset, an Italian TV station group, was therefore called off.

The advertising market grew significantly in April and May and was back at pre-Corona levels for the first time. Management expects revenues of EUR 4.25 billion and profits of EUR 750 million in 2021. The approach of airing ads for its online stores seems to be paying off. Since February this year, the stock has tripled from its March 2020 low but has run sideways between EUR 16.20 and EUR 19. Should the EUR 16.20 mark break, the next support is at EUR 14.30. With a closing price above EUR 17.50, the EUR 19 mark should be tested.

CLIQ Digital has already undergone a transformation, but to be fair, the Company was never a traditional media company. It started with ringtones and subscription models for cell phones. In the meantime, they have realigned themselves, and all content can be used on all devices such as cell phones, tablets, PCs and TVs. Unlike many of its competitors, CLIQ Digital offers an all-in-one solution, i.e. licensed movies, series, music, audiobooks, sports and games at a fixed price. Customers are acquired via direct marketing.

Interestingly, the Düsseldorf-based Company's new concept was first tested in North America before being rolled out in Europe. The Company benefited greatly from the Corona pandemic, increasing its sales by almost 70%, and EBITDA was EUR 16 million - an increase of 177%. The growth continues, as evidenced by the quarterly year-on-year figures. Sales climbed another 49% and there was also a 142% increase in EBITDA. Therefore, the annual forecast of EUR 140 million in sales with an EBITDA of EUR 22 million should be achieved. Shareholders were rewarded for this year's growth with a dividend of EUR 0.46.

On June 14, the Company reported that board members had purchased shares worth EUR 100,000. Looking at the share, one can see the rally behind the value. At the beginning of the 2020 pandemic, the value was EUR 2.50. Since then, it went up to over EUR 41 by April 14 of this year. Since then, the stock has consolidated to EUR 23 and is currently available for around EUR 26. Since the institutions are buying shares and, according to the management, a record year is coming up, one can build up a first position here. The dividend yield is currently about 1.7%.

All three companies presented have adapted to the new conditions. Aspermont is promising due to its specialization and the expansion of its business areas. ProSiebenSat.1 has also made the leap to becoming a digital media service provider and is in a better position than many of its competitors. CLIQ Digital has always been digital but still had to reinvent itself. It has succeeded with its all-in-one package and, according to management, is poised for a record year. Here too, is a good place to start. 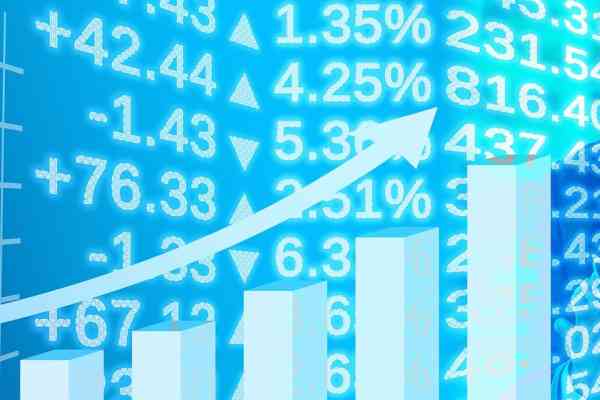 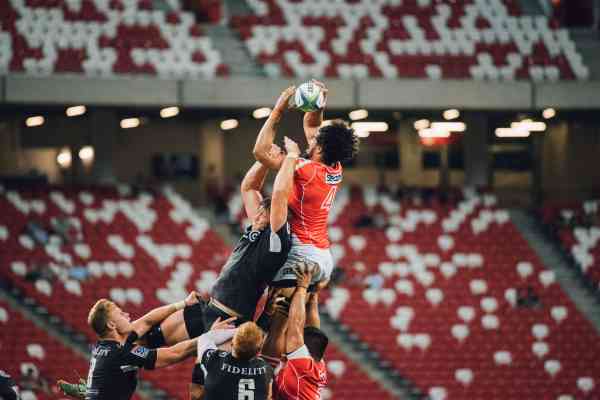 Aspermont, Amazon, flatexDEGIRO - In the frenzy of customer growth

Aspermont, Amazon and flatexDEGIRO combine rapid customer growth in digital times. As a digital publishing pioneer, Aspermont is a frontrunner for high-quality content in the mining, energy and agriculture sectors. Financials from the fiscal year 2022 prove it. According to insiders, Amazon is trying its hand at its own sports app. The Company recently suffered a defeat in the battle for streaming rights. Big tech giant google secured a lucrative NFL package. Likewise, flatex has secured the user accounts of DEGIRO. Since 2019 and now after the merger, the listed broker has recorded customer growth of 500%. That also makes BaFin sit up and take notice.