500 hp, a speed beyond 200 km/h, a range of 1,000 kilometers - and still only water vapor comes out of the exhaust! The dreams of environmentally conscious car enthusiasts could soon come true. In the fall, French manufacturer Hopium plans to unveil its "Machina" model. Such lighthouse projects are currently driving the entire industry. We take a closer look at the three stocks, NEL, dynaCERT and Plug Power and tap into their prospects. Let's go!

NEL is an old acquaintance of hydrogen investors. The Norwegians are professionals in the production, storage and distribution of hydrogen. So they cover exactly the area that is important to get the new technology on the road. As early as mid-July, the share price surged and has since gained around 37% in value within a month. In the meantime, NEL announced a new record order for the delivery of electrolyzers. These are needed to produce green hydrogen in the first place. The order volume exceeded everything NEL had ever done before by a factor of ten and is therefore considered a pointer. For months, NEL only made a name for itself with mini orders. These orders repeatedly cast doubt on the already high valuation. In the meantime, however, the Company also seems to have entered a new era in operational terms.

Plug Power with tailwind from governments

NEL competitor Plug Power also made significant gains on the stock market recently. Here, too, an order put the Company in a good mood: Irving Oil of Canada has ordered a container electrolyzer system with a total capacity of 5 MW. Both NEL and Plug Power are currently benefiting from the fact that hydrogen technology is becoming increasingly competitive. In addition, the US Democrats want to pump billions into climate protection. In Germany, too, people are desperately looking for alternatives to fossil fuels, such as gas or diesel. Just a few weeks ago, Clean Logistics, a company based in northern Germany, unveiled a hydrogen truck whose key data are impressive and which is supposed to combine proven handling with environmentally friendly technology for drivers.

dynaCERT: Breakthrough in the mining industry?

While companies like NEL and Plug Power can already report increasing order numbers and were previously among the first choice for hydrogen investors anyway, things look a bit different for dynaCERT. dynaCERT uses hydrogen technology to make existing diesel engines more efficient and cleaner. According to independent reports, consumption is said to drop by up to 19%. For years, dynaCERT pushed into the passenger car and bus sector - with limited success. In the meantime, the Company is focusing on heavy machinery.

At the end of May, dynaCERT reported that it had sold seven of its HydraGEN units to mining companies operating in South America. There, the units are used in large trucks and Caterpillar dump trucks. Diesel generators are also expected to become greener thanks to dynaCERT. The partial success in the mining industry is soon to be followed by a big hit. The Company is currently waiting for certification in order to be able to enter the sales market on a large scale. The dynaCERT share shows the chart of a typical growth stock - those who have been with the Company for a long time have had little joy so far. However, it looks much better for traders who trusted the stock at the low and used repeated drastic increases to take profits. Currently, the share is trading at EUR 0.08, only marginally above its previous low of EUR 0.06. The market environment around hydrogen has brightened, and dynaCERT seems to have found its niche. However, the share remains extremely speculative.

Hydrogen shone with a bright future in 2020 and then pretty much went out, but now realism is returning. Large hydrogen stocks like NEL and Plug Power are measured against tangible results. These results are yet to come for many smaller companies, such as dynaCERT. For investors, this can be an opportunity. However, private investors must remember that not all companies around new technologies will succeed in the long term. However, those who actively trade trending stocks will currently find attractive conditions in shares such as dynaCERT. 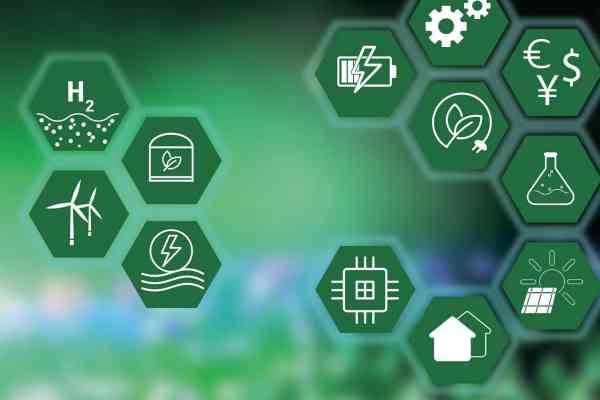 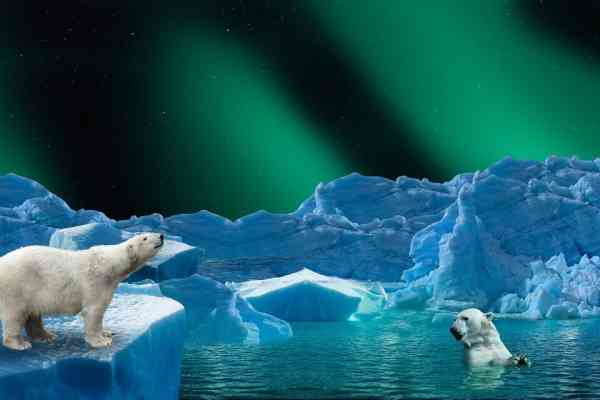 That was a turn on the heel. DAX and NASDAQ were ablaze two weeks ago. But now buyers have prevailed and are defying the adverse environment. The favorite stocks of investors are back again. With the narrow victory of the Democrats in the Senate, Joe Biden can now continue his ambitious future program for modern infrastructures unhindered. The hydrogen sector could be one of the beneficiaries; some stocks have already recovered more than 20% in just 48 hours. Which title has the best cards?