Battery or hydrogen? Opinions are divided on the subject of e-mobility. The lengthy charging process for lithium-ion batteries, in particular, is a constant source of criticism. But now there is hope: Scientists at Cambridge University have developed batteries that can be charged to 90% in five minutes, whereas conventional batteries take hours. However, in addition to lithium, they also require tungsten and niobium, which are among the critical raw materials. Boron and sodium could also play an important role in the future.

"[...] While tungsten has always played an important role in the chip industry, it is now being added to batteries for e-cars. [...]" Lewis Black, CEO, Almonty Industries

Allkem - Use the break in the share price rally to enter the market?

The share of the Australian lithium giant Allkem has gained a good 100% in the last twelve months and thus reached a new all-time high a few days ago. The reason is the global excess demand for battery-grade lithium. According to management estimates, this will continue for quite some time and ensure that the price for battery-grade lithium will climb up to USD 35,000/t in the second half of the year (average price in the last six months: USD 27,236/t).

Therefore, the current price setback should not mean an end to the price rally. However, there are efforts in the scientific community to replace lithium as a battery material. The focus is currently on sodium-based solid-state batteries. The reason for this is the more straightforward procurement of sodium, which can be found dissolved in the form of table salt in the world's oceans, as well as improved safety. Unlike lithium-ion batteries, sodium batteries are not flammable. However, development here is still in the early stages.

A substance also needed for efficient electrolytes in sodium batteries is boron or its compounds as hydroborates. Here, too, Allkem is one of the few producers in the world to extract and refine boron at two mines in Argentina (Borax Argentina) acquired from Rio Tinto. In 2021, Allkem sold nearly 41,000 tons of the refined substance and its chemical compounds.

The weak point of today's lithium-ion batteries is the electrode material, for which graphite is used. Although this is readily available and in sufficient quantities, it also represents the bottleneck for current flow. In addition, graphite heats up relatively quickly and strongly, necessitating an additional cooling effort.

Researchers at Cambridge University have now unveiled a lithium-ion battery with an electrode made of niobium tungsten oxide (NWO). The material ensures a highly rapid charging process (to over 90% capacity in 5 minutes) due to a much higher mobility of the ions, and it produces much less heat than lithium-ion batteries (a maximum of 40°C is reached).

Here is where the Canadian company Almonty comes in. In addition to existing properties in Spain (Los Santos, tungsten concentrate) and Portugal (Panasqueira, tungsten-tin), the Company is currently building the world's largest tungsten mine in Sangdong, South Korea.

The project is expected to produce around 30% of the tungsten supply outside China from Q3/2022 (long-term: 50%) and is being supported, among other things, by a loan of USD 75.1 million from the German KfW Bank. The USD 3.3 million private placement to directors and existing insiders required as a condition of the loan was completed in May.

Almonty, whose third-largest shareholder with a stake of around 12.2% is, incidentally, Deutsche Rohstoff AG from Mannheim, is thus approaching the start of production with giant strides. The Company is currently valued at around CAD 174 million. The analysts of First Berlin see the price target at CAD 1.55, which corresponds to an upside potential of around 90%.

Chinese battery giant CATL is putting pressure on developing solid sodium batteries. The Company has filed several patents that increase the performance of its solid-state cells by 25%. On the other hand, Competitor BYD is initially focusing on lithium iron phosphate (LFP) technology with its blade battery, which has a lower energy density than lithium-ion batteries but enables more robust, cheaper and lighter cells and is suitable for so-called cell-to-body technology (CTB).

Here, the battery is integrated directly into the vehicle's body so that the body also forms the upper cover for the battery. At the end of March, the Company unveiled its first vehicle, the "Seal" sedan, with this technology, which has a range of around 700km. But the Company is also keeping the transition to solid sodium batteries open. These can easily be manufactured on the existing LFP production lines. It can be assumed that research on this is already being carried out at full speed in the BYD laboratories.

What will the future of e-mobility look like? Will it be based on hydrogen or batteries? Allkem will still be safely positioned for the next few years with its main product, lithium. The group is undoubtedly thinking about the future behind the scenes. The acquisition of the boron mines fits the picture here. Almonty is very exciting. Tungsten is a material with future potential, and the prospect of 50% of world production is enticing. 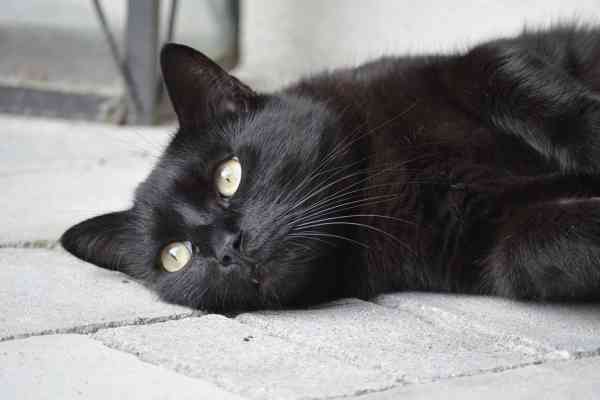