"[...] China has become the manufacturing capital of the World, and because of its infrastructure, expertise and capabilities, Silkroad Nickel has strategically positioned itself to partner with Chinese companies in the Stainless Steel and EV industries [...]" Jerre Foo, Corporate Development Executive, Silkroad Nickel

VW wants to create a unique selling point in the field of car batteries. The Company plans to use bidirectional batteries by 2022. These can use the electricity not only for driving but also for a storage device that can also deliver the electricity again, for example, to the household. The idea is that the one's car just sits around most of the time.

But the Company is currently facing bad news. Deutsche Umwelthilfe (German Environmental Aid) has won access to the files on the VW emissions scandal from the Ministry of Transport. In addition, the chip crisis remains and it is feared that it could get even worse. As a result, the entire production is coming to a standstill.

So after the highs in March and the fantasy around electromobility, clouds are now appearing. Since Monday, the share has been falling and is still caught in the sideways range between EUR 214 and EUR 252.

Silkroad Nickel published its 2020 annual report on April 15, and like almost all companies, Corona took a significant hit. Sales collapsed from around USD 15.5 million in 2019 to USD 0.5 million, as work was simply not allowed in Indonesia.

Things have been looking up since the beginning of this year. In January, cooperation with Ganfeng Lithium was agreed. Together, they want to exploit the e-mobility market. In March, the Company announced an offtake agreement with Tsingshan, probably the largest stainless steel producer in the world, for USD 90 million over the next 2 years.

The money is to be used to finance an RKEF smelting plant. Although this will cost USD 400 million, it will be refinanced within 2 years and is another step towards becoming a complete nickel producer. In addition, other plants have been established to take advantage of demand from the stainless steel and electric car markets.

Nickel is essential for battery construction. Not for nothing has Elon Musk called for more nickel to be mined.
Management is on an excellent strategic path, and with the new agreements, the Company should be on an upward trend in the long term, which should also boost the share price.

E.ON - In the wake of electromobility

As an electricity provider, electromobility offers many opportunities. E.ON is also in the local battery storage space by storing solar power. According to a press release, the Company expects further significant growth in e-cars in Germany. One can assume an annual growth of 24% until the year 2030. As a result, electricity consumption in Germany will continue to rise.

The share has been able to break out of the long downward trend and is currently trading above the psychologically important EUR 10 mark. One possible explanation is the decline in 10-year government bonds. Due to the high level of debt, the share can undoubtedly be described as sensitive to interest rates.

Another possibility is the dividend. It will be paid in May, and at just under 5%, it is one of the best shares in the DAX. It was probably the dividend that attracted the Norwegian pension fund. It now holds E.ON shares worth almost USD 464 million. Goldman Sachs has issued a price target of EUR 12. 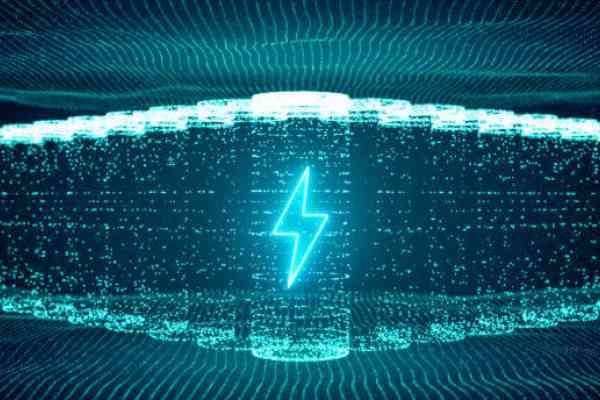 Standard Lithium, Power Nickel, Varta - Shares for the e-mobility of the future

Decarbonization is a done deal among the major industrialized nations. Fossil fuels are to be used less and less, thus reducing emissions. The climate targets can only be achieved through a show of strength. The revolution began in early 2021 when the major car companies said goodbye to internal combustion engines. The future belongs to electric vehicles, which rely on batteries or rechargeable batteries. Since then, the prices for lithium, nickel and the like have skyrocketed. Smaller companies that want to take advantage of the imbalance in supply and demand also benefit from this. Today, we take a look at three companies that could be important for the mobility of the future. 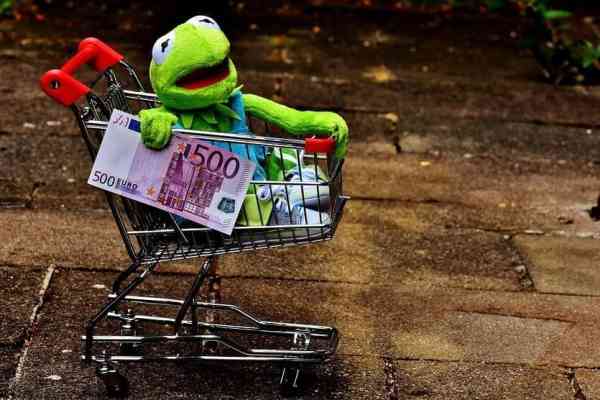 Share prices are falling. The mix of inflation, the war in Ukraine and the Corona problem in China is weighing on share prices. Even positive economic data in the form of a friendly ifo Business Climate Index does not help. For savvy bargain hunters, falling prices in the face of friendly economic data may even be a good sign. If the market exaggerates on the downside, there could be opportunities in quality companies. We take a closer look at three stocks. 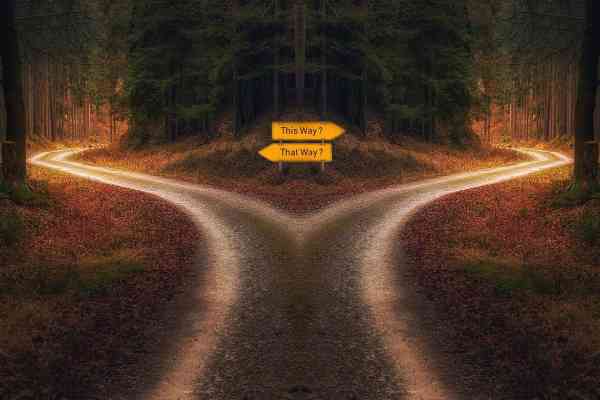 As is well known, the profit lies in the purchase. On the question of how quickly and in what amount this should be realized, traders and long-term investors certainly have quite different answers. The current market phase is interesting for both types of investors. For many sectors, such as commodities or life science, the general conditions are good, so the wave of success can be ridden further. Increased fluctuations also offer short-term opportunities.