The international supremacy of the USA is closely linked to the status of the US dollar as the world's reserve currency. However, the United States has turned the debt wheel too far and weakened itself through unwise policies. Outdated power interests and isolationism hinder economic dynamism, and they undermine well thought-out trade strategies. Asia has relied on modern infrastructure for decades, and not just at home. Public infrastructure in the US is dilapidated to the level of the last millennium. The new Silk Road and the takeover of international seaports and airports have recently given China a crystal-clear lead. That is why the Silk Road does not end in New York but Europe.

"[...] Troilus has the potential to be an entire gold belt. All of our work to date points to this, and each drill hole makes the picture we have of the Troilus project much clearer. [...]" Justin Reid, President and CEO, Troilus Gold Corp.

In China, the big tech companies are getting nervous: ever new measures by the central government are causing tensions, and the level of surveillance is constantly increasing. Now the tech companies have found a way to get the regulators on their side. After all, the socialist central government primarily wants a more even distribution of wealth. Suddenly, China's billion-dollar corporations are in a hurry to get their profits among the people. Lei Jun, the founder of the smartphone manufacturer Xiaomi, transferred shares worth the equivalent of EUR 1.8 billion to a foundation for charitable purposes. The Internet giants Tencent and Alibaba are raising the equivalent of EUR 6.5 and EUR 13 billion in donations.

The corporations assure that they are fully behind the latest campaign by state and party leader Xi Jinping to achieve "universal prosperity," however defined. Beijing's leaders have had enough of irrational capital expansion and uneven growth in wealth distribution. For years, corporations benefited from the fact that the Beijing government barely regulated them. As a result, corporations gradually grew that are little inferior to their US role models, such as Amazon, Facebook or Google. But while their US competitors continue to climb to new highs on the stock market, investors in Chinese tech stocks have had a disastrous year so far. According to estimates by investment bank Goldman Sachs, more than USD 3 trillion has been wiped off the markets.

But with growth expected to continue for years, Tencent at EUR 52 and Alibaba at EUR 143 are clear long-term buy candidates. A small residual risk lies in an often discussed US delisting.

A great deal of government funds are used in western industrialized countries to cope with pandemics, environmental disasters and the pacification of foreign trouble spots. The central banks continue to provide these funds at the most favorable conditions through historically low interest rates. However, the money reaches the addressed investment fields and increases the money supply, which has been exploding for years via the economic cycle.

In times of this hyper-debt, gold is a possible means of cushioning monetary devaluation and emerging inflation. From 1998 to 2021, the precious metal has increased tenfold from USD 200 to around USD 2000. Thus, the metal could completely offset a 3% inflation over 23 years. Anyone looking for this protection does not necessarily have to buy physically because mines and still undeveloped gold deposits in the ground also have their price. The Kainantu property in faraway Papua New Guinea (PNG) represents an exciting project. It is located close to major producers Barrick, Lihir and K92 Mining.

Kainantu reports continued good exploration results at its KRL South and North projects in its latest interim report. These relate to auger sampling in the Tirokave area, which is used to define the three gold deposits of East Avaninofi, Yaoro Ridge and Kerefa. In the southern section, rock samples with high-grade gold (up to 40.13 g/T) have been found. In the northern area, extensive mapping work has commenced to build on historical evidence of porphyry alteration and mineralization. In addition, at the May River copper-gold project, Kainantu signed two definitive agreements to acquire mineral concessions in a highly prospective area.

Given the many advances, a net loss of CAD 940,000, including listing costs, is bearable as there is still CAD 1.64 million in cash for exploration after raising CAD 2.94 million in capital. With a market capitalization of CAD 9.9 million, Kainantu Resources remains a bargain on the stock exchange.

Aixtron - At home in high technology

A German high-tech group with good Asian connections is Aixtron SE. The Company is a leading supplier of equipment for the semiconductor industry. The Company was founded in 1983 and is headquartered in Herzogenrath.

Many customers use the Company's products worldwide to manufacture high-performance components for optoelectronic applications based on compound or organic semiconductor materials. These include LED and display technology, data transmission, energy management and conversion, communications, signaling and lighting technology, and many other demanding high-tech applications. From its headquarters in Aachen, Germany, Aixtron operates in all markets worldwide and maintains research and sales collaborations in the USA, UK, China, Japan and Korea.

Aixtron benefits extraordinarily from the international shortage of technology products. Over the year, the share has already gained over 150%. With revenue growth of a good 15% per year, the stock market pays a revenue multiple of 5 and a P/E ratio of about 30 for the German technology pearl. Compared to many NASDAQ listings, this is still within reason, so the chances for a trend continuation are quite good. Stay invested with a tight stop at EUR 22.

Asia is back to growth after a short pandemic damper. The disruptive fire of the Chinese regulators will extinguish at some point, but until then, the investment in China's technology giants remains speculative. Kainantu Resources is an Asian commodity bet with charm, as it offers a premium geographic alternative to other mining projects. 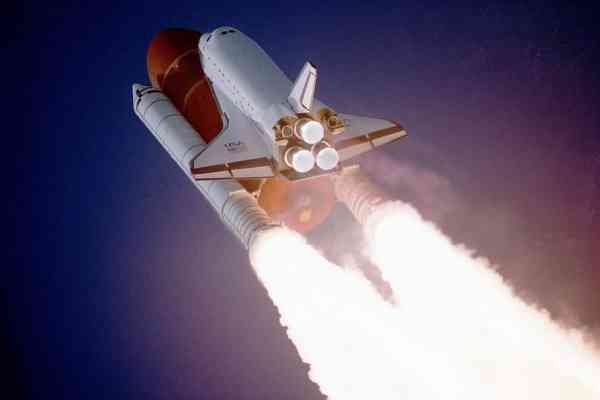 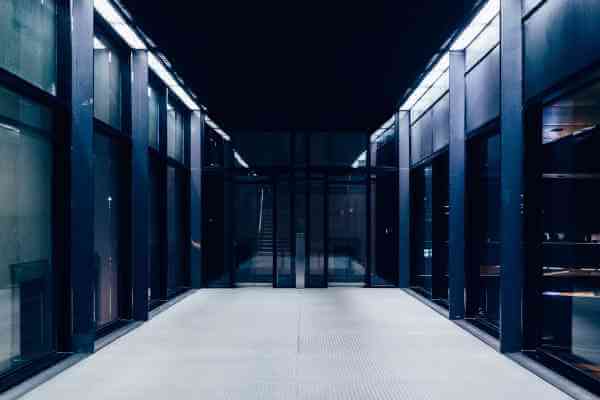