WTI oil futures settled above USD 49 per barrel on Friday for the first time in almost 10 months. Brent futures also reached an 8-month high of USD 52 per barrel. Such oil prices have not been seen since late February, with other commodities also moving higher. The prospect of a Covid-19 relief deal in Congress that will provide an additional USD 900 billion to the US economy has rekindled hopes that the rapid distribution of vaccines will get people back on track and encourage travel and long-term consumption decisions. The demand for commodities of all kinds could therefore increase rapidly again, and in parallel, the industrial figures and also the entire commodity market should be able to recover further. OPEC agreed earlier this month to gradually increase oil production by 500,000 bpd starting in January. A good sign.

Metals and mining group Rio Tinto will significantly expand and gradually renew aluminum recycling capacity at its Laterrière plant in Canada. The reason is to focus on more sustainability in aluminum production, primarily to offer North American rolled product customers a more environmentally friendly solution in the form of lower-carbon material.

Rio Tinto announced that it would add a new remelting furnace at the Laterrière plant's casting center. This addition will expand the recycling of aluminum waste from Rio Tinto's operations. According to Rio Tinto, the new system will operate at an initial capacity of 22,000 metric tons per year of remelted aluminum. The more environmentally friendly process is expected to be fully operational by the end of next year. With this investment, Rio Tinto is continuing its focus on improving efficiency in recycling solutions, and the transition to a modern circular economy is now underway for its environmentally damaging aluminum production.

The Rio Tinto share is currently flying upwards at plus 19% in one month. It is not far from the all-time high from 2008 at about GBP 65, and incidentally, there is also a payout of 6.5% per annum.

Cobalt is a critical raw material for cell phones, which is mined mainly in the Congo. The mines and quarries are repeatedly criticized for child labour and poor safety. The further processing of cobalt is also problematic, as the metal is highly toxic to humans. Cobalt is a metal that has received little attention in recent centuries. It occurs in ore veins together with copper and nickel. Until the development of batteries for smartphones and electric cars, cobalt was not specifically mined.

It is only in the last five years or so that the demand for cobalt has been steadily increasing because many large external batteries and accumulators are needed for electric cars, smart cities and the digitalized and networked industry. Cobalt is particularly suitable here because it has an extremely high energy density. To use the metal for rechargeable batteries, it is treated with sulfuric acid to produce pure cobalt sulfate. This metal is a particularly good conductor and serves as the positive terminal in lithium-ion batteries. Main applications are e-cars, alternative energy production and smartphones.

Last week, Glencore and GEM announced that they had extended their partnership for the supply of cobalt hydroxide for another five years. Under the agreement, Glencore will supply approximately 150,000 metric tons of hydroxide-derived cobalt to GEM between 2020 and 2029. This long-term strategic partnership includes a commitment to communicate publicly about environmental and social issues in the cobalt supply chain and to conduct annual audits to OECD-compliant standards that the ethical principles of the Responsible Minerals Initiative are definitively adhered to. This includes contract design and execution, responsible sourcing practices, and transparency across multiple points along the supply chain.

Glencore shares turned around at EUR 1.70 in early November and have been steadily heading higher ever since. The high resulted from 2012 at around EUR 6.

Following the previously announced signing of the KfW loan agreements and the cooperation with the Austrian Plansee Group, Almonty provides further details on the Sangdong project in South Korea. The Monty B portal was completed on time and raised from 120 to 131 meters. The office and associated laboratory were also opened. Phase 2 of the mine development of a further 600 meters will start before the end of December. Currently, the Company is still working intensively with its cooperation partner Metso in Portugal to complete the sluice tests for the flotation plant successfully. The engineering study for the plant was finalized six months ago.

With rising tungsten prices in recent weeks and expected price increases in 2021, Los Santos Mine is currently experiencing very high-capacity utilization. Buyers are replenishing their inventories, and the existing supply deficit is creating shortages that existed several years ago. Almonty is responding quickly to the growing demand this time around and is preparing to reactivate the existing tailings area of the plant.

With the successful allocation of the KfW loan, Almonty can now turn its attention back to continued growth which includes not only the construction of the world's largest tungsten project but also the evaluation of the owned molybdenum deposit. Almonty shares immediately reacted to the news with a jump in price to just under CAD 0.80 and are now consolidating at a high level. With a breakout above CAD 0.80, the chart is free for further substantial gains, which we expect with the ongoing news in the new year. 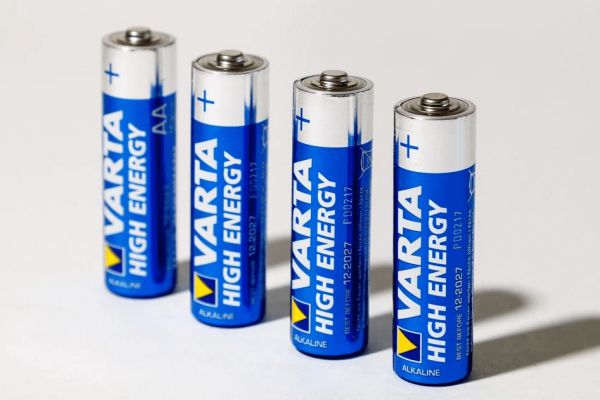 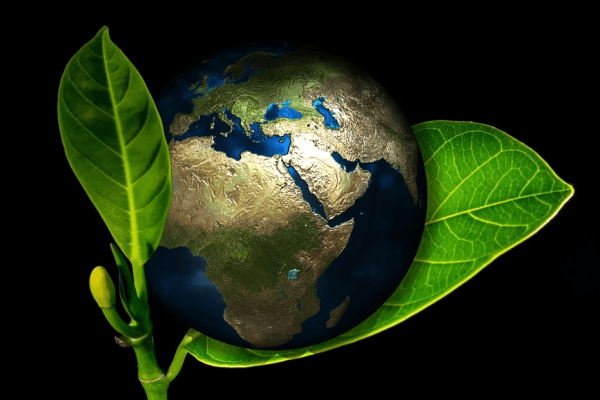 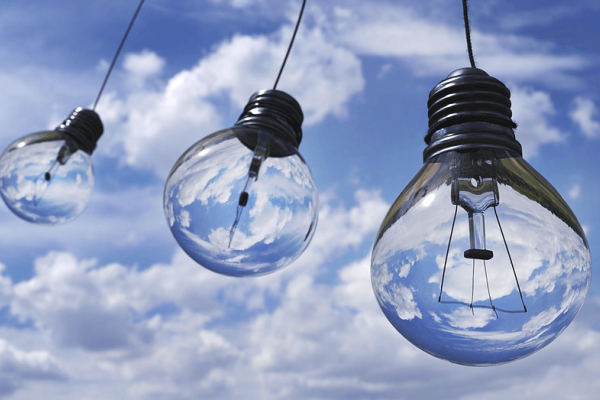