Joe Biden is getting serious about climate action. Now that the United States has re-entered the Paris climate agreement after Donald Trump withdrew, the ambitious targets have been defined. The US wants to halve its greenhouse gas emissions by the end of the decade compared to 2005. The shares of renewable energy providers, which have recently fallen sharply, are reacting strongly. Does the newly announced climate target herald a turnaround? Many stocks are at crucial points.

"[...] While tungsten has always played an important role in the chip industry, it is now being added to batteries for e-cars. [...]" Lewis Black, CEO, Almonty Industries

Main beneficiaries of the energy turnaround

After the previous administration took a stepmotherly approach to the energy transition, the new US president sees an urgency to significantly improve his country's energy balance. Alongside China, the USA is the world's largest CO2 emitter and energy consumer. For this reason, over USD 400 billion is to be invested in clean energy and innovation over the next 10 years. This includes wind power as well as hydrogen and fuel cell technology. One of the main beneficiaries is likely to be Plug Power, a US manufacturer of fuel cells. The Company develops and manufactures fuel cells for applications in electromobility, the operation of industrial trucks and stationary use in emergency power systems. Plug Power also supplies hydrogen to its customers and designs hydrogen storage systems.

Due to irregularities in the balance sheets, the Company was beaten down to currently USD 27.98 after reaching the highs at USD 75.49. Positive statements from the US government provided a much-needed countermovement last week. Thus, after falling below, the share managed to regain the crucial 200-day line around EUR 21. Currently, a bottoming out is taking place with chances of a countermovement up to EUR 30. However, the long-term chart picture will only become bullish once this significant resistance has been overcome.

In addition to North American shares such as Nikola, Vestas or Ballard Power, the Europeans were also able to profit. Also, the Norwegian hydrogen specialist Nel ASA, which was counted in the chart, was able to initiate a clear countermovement in the downward trend with a price increase of just under 8% and is quoted at EUR 2.52. A breakout above the EUR 2.65 mark would significantly brighten the chart picture here. However, a stop should be placed at EUR 2.40. Yesterday, the hydrogen specialist announced a framework agreement with the energy service provider Aibel.

The companies intend to jointly develop and implement large, complex projects for renewable hydrogen. Nel announced that the process of gradually involving Aibel in selected ongoing Nel projects is already in full swing. Aibel will also be involved with Nel ASA to deliver the 20 MW PEM hydrogen production plant to Iberdrola in Spain.

In addition to the corresponding shares, the prices for the required raw materials are exploding. Copper reached a new 10-year high yesterday. The demand for lithium, rare earth metals and tungsten will also skyrocket in the next few years. The problem is that about 85% of tungsten comes from China. Thus, the Middle Kingdom currently has almost a monopoly on critical metals. Alternatives outside China are scarce, and it would take ten to fifteen years to build up new production facilities. One of the few players on the market is the Canadian Company Almonty Industries.

Almonty specializes in the mining and processing of tungsten. In addition to mines in Los Santos in western Spain and Panasqueira in Portugal, the Company is developing another tin and tungsten project in Valtreixal in northwestern Spain. With the construction of the largest tungsten mine in the world, Almonty Industries is now on the verge of a breakthrough. In South Korea, more precisely in Sangdong, the largest tungsten mine in the world is to be built and, at full production capacity, will cover 7-10% of global supply in 5 years.

Shortly before the milestone
The financing with KfW IPEX for USD 75.1 million has been in place for some time. In addition, a buyer for the tungsten concentrates to be produced in Sangdong from 2022 has been found in the form of the Austrian Plansee Group, which incidentally also became the largest single shareholder. In addition to the Plansee Group, the German Rohstoff AG holds a 12.8% stake in Almonty Industries. The existing shareholders also cleared the last hurdle, namely the equity ratio, to trigger the KfW IPEX-loan.

As such, the Canadians announced that the Company has cash and binding commitments from existing shareholders totaling USD 9,590,000 through two completed private placements. The first major construction phase should therefore be announced in the next few weeks. Target achieved! Almonty Industries currently has a market capitalization of EUR 145.21 million. The market has not yet recognized the potential of the mega project. In the long term, this Company still offers enormous growth opportunities. 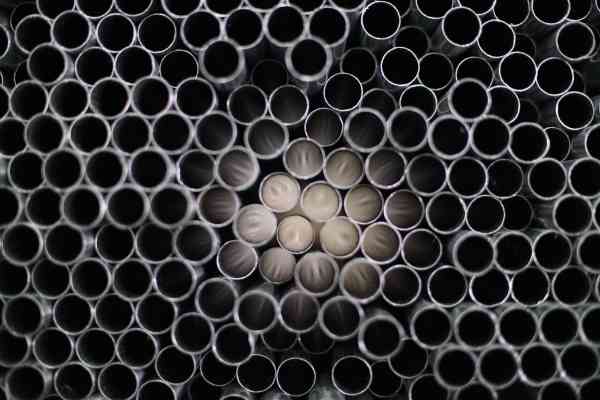 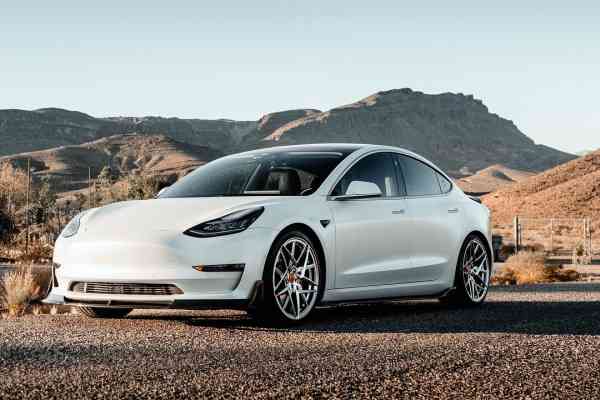 Shares of Nordex, BYD, and Almonty Industries: Winners of the energy transition

The energy turnaround is becoming unbearable. But it will take time for the world to switch to renewable energies in private and public life. Today, we take a look at three winning stocks. Among them is BYD. The Chinese carmaker has switched to hybrid and all-electric vehicles and is on track to take Tesla's place as the leading electric carmaker. The first three models for Germany have now been confirmed. At Nordex, sentiment is improving. The share price has jumped, and a large order gives hope. However, wind turbines and batteries cannot be manufactured without raw materials such as tungsten. Now a German research house has taken a closer look at Almonty Industries. The share is on the verge of a revaluation and has a price potential of 100%.