Alongside the efficient use of energy, renewable energy sources are an essential pillar of a sustainable climate policy. The use of energy is considered sustainable if it meets the needs of the present without compromising the needs of future generations. At present, the issue of sustainability is preoccupying us in all areas of life. As a result, entirely new sectors of the economy are emerging. Companies that build on these themes face a dazzling future.

When it comes to food, the push for sustainability is also becoming more and more prevalent. That means eating in a way that maximizes the overall health, environmental, economic and social impact of our eating style. In addition to buying from regional retailers and increasing our consumption of fruits and vegetables, healthy and sustainable eating includes replacing animal proteins with plant-based proteins. The market for plant-based meat substitutes is in a strong growth phase. It is expected to almost triple to nearly USD 31 billion by 2026.

It is precisely this billion-dollar market, the production of plant-based meat alternatives, that the Canadian Company The Very Good Food Company (VERY GOOD) has specialized in. The Canadians' goal is to use their core brands, The Very Good Butchers and The Very Good Cheese, to get millions of people to rethink their food choices and do something good for the world at the same time.

On the distribution side, VERY GOOD relies on three pillars. In addition to traditional e-commerce business and brick-and-mortar off-line sales, the main focus is on wholesale business, which is currently experiencing strong demand from premium food partners. As a result, more than 100 retail stores in the US will carry the VERY GOOD product line, significantly increasing the total number of distribution points in North America by 112% as of March 2021.

After last year's focus on improving product capabilities and launching a plant-based product line, the current focus is on distribution and forging new partnerships. Recently, expansion within Canada was announced through a wholesale distribution partnership with Horizon Grocery + Wellness. The Company signed an agreement with Save-On-Foods, Canada's largest western grocery retailer, to carry The Very Good Butchers product line in 184 of its retail stores across Canada.

To keep the expansion theme high, VERY GOOD secured a total of CAD 20.7 million from a capital raise. Proceeds from the oversubscribed bought deal are expected to finance the startup of its Patterson, California, manufacturing facility. The Company also intends to use the funds to drive the expansion of its international e-commerce and wholesale operations. The Company's market capitalization is currently EUR 232 million. Compared to other companies in the sector, The Very Good Food Company still has a lot of room to grow.

Nordex - A lot of traffic

At the moment, new news from wind turbine manufacturer Nordex is hitting the ticker almost daily. Major orders from Brazil were announced last week. Accordingly, 70 turbines with a total capacity of 399 megawatts will be supplied for a wind farm in the northeast of Brazil in Piaui. The Hamburg-based Company has now confirmed the conclusion of a major order in Australia.

Last month, Nordex already announced that it was in concrete talks about a 1GW wind farm project Down Under. The order provides for the delivery of turbines with a total capacity of 923 megawatts. A total of 162 turbines are to be supplied for the park southwest of Warwick in Queensland. The customer is the Australian subsidiary Acciona Energy of the Spanish conglomerate Acciona, one of Nordex's major shareholders.

Overall, the Hamburg-based Company received significantly more orders in the second quarter. Total orders from April to June amounted to 1,534.1 MW, almost double the figure for the same period of the previous year. In the first half of the year, this means an order intake excluding the service business of 2,781.6 MW.

Despite the positive development in orders, the surprising announcement of a capital increase is still weighing on the share price. By issuing 2.7 million new shares for EUR 13.70 each, the Hamburg-based Company intends to create greater financial leeway and thereby strengthen its balance sheet. As a result, the share price fell by double digits shortly before generating a new buy signal and again ran into the low for the year in the EUR 17 range. With the announcement of the above-mentioned large order, the mark held again so that a triple bottom could form here. If the EUR 19 mark is overcome, the chart picture will brighten considerably.

BMW - As if nothing had happened

Bayerische Motoren Werke pressed the accelerator pedal hard in its half-year figures, even surpassing the pre-crisis level from the first half of 2019 by 7.1%. The previous year's period, which was burdened by the Corona pandemic, was surpassed by a whopping 39.1% thanks to the delivery of a total of 1.34 million vehicles from the BMW, Mini and Rolls-Royce brands.

The core BMW brand grew by 39.9% to 1.18 million cars. Business was particularly buoyant in China, but Europe and the USA markets also saw a significant recovery. Sales of electrified vehicles increased by 148.5% to 153,267 units. By 2030, half of all cars rolling off the production lines at BMW plants will be battery-powered.

Sustainability plays an increasingly important role in transport and energy generation using renewable energies such as wind power or photovoltaics. At the current level, Nordex offers an attractive entry opportunity. With the capital raised, VERY GOOD opens up enormous opportunities to scale the business model. 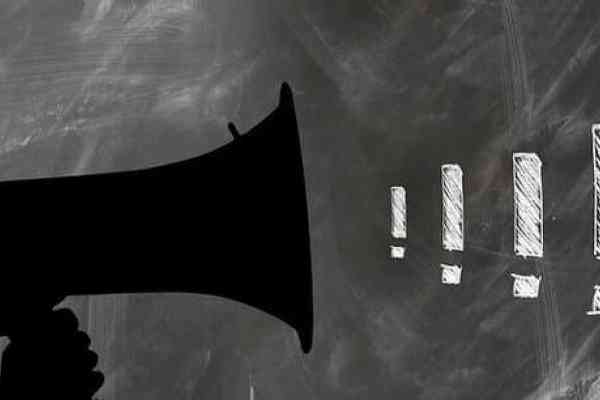 Higher, faster, further: That is the claim of the automotive industry for new e-car models. In fact, a lot has happened in recent years. From e-cars made in France, which at best managed around 200km, to sedans that now travel 1,000km, the development is great. Nevertheless, the comparison between small cars, sedans or SUVs is limp. Reason enough to take a closer look at what really makes e-cars better, using three listed companies as examples. 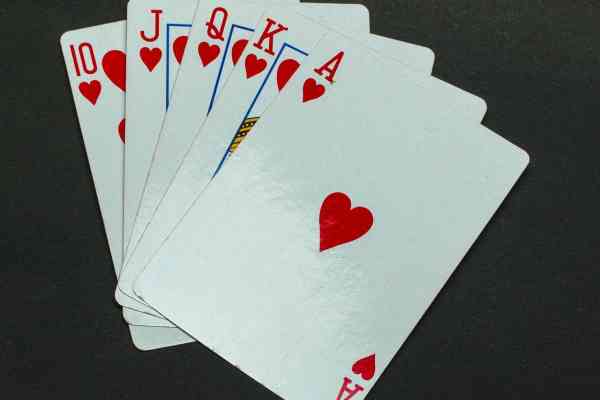 The idea that renewable energies will feed the world's entire energy needs is desirable but unrealistic in the short term. In the political debate in Germany, we are currently seeing how far apart the target images of "green" or "sustainable" and security of supply can be. In an exemplary manner - and this is meant with a wink - Europe's largest economy is shutting down its nuclear power plants and now suddenly realizes that its great dependence on Russia's gas supplies is creating a supply risk. Now a ramp-up of coal-fired power plants is supposed to fix it. For logical and forward-looking investors, oil stocks are worth a look. 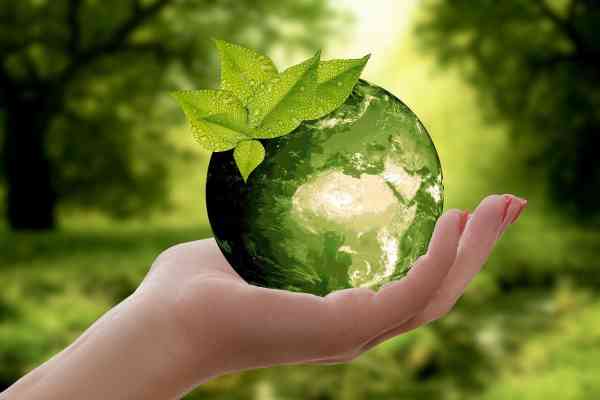 Sustainable investing is the trend. According to the German Federal Investment and Asset Management Association, EUR 580 billion is invested in sustainable funds in Germany alone. And the trend is rising. Younger people in particular attach great importance to sustainability. Since sustainable investing is not detrimental to returns but, on the contrary, can even be beneficial, interest is also growing among older investors. We take a closer look at three stocks!