Nel ASA, dynaCERT and RWE - End of the correction?

Contrary to the well-known saying "Sell in May and go away", this year's merry month was a good time to enter the market. After marking a new interim low in the German benchmark index at 13,277.50 points in the first week, the DAX ended May with a rich green reversal candle above 14,000 points. Since then, it has continued to build on the positive development by jumping above the 14,500 point mark. Stronger recoveries can also be seen in the individual sectors, which have suffered significant losses in recent months.

The conditions for the increased use of hydrogen and fuel cell technologies are excellent; Russia's invasion of Ukraine has accelerated the transformation from fossil fuels to renewable energies, which German politicians like to call "freedom energies". However, it was more wishful thinking than reality that the corresponding share prices would explode due to the excellent prospects for the future. The market leaders in their respective sectors, such as Plug Power, Nel ASA or even Ballard Power, tended to further reduce their still very ambitious valuations in the course of the general tech correction. For example, the Norwegian hydrogen producer Nel ASA fell to an interim low of EUR 1.10 in mid-May. Only then did a stronger countermovement to currently EUR 1.41 set in. An important resistance area, which should be overcome to the upside, is now the interim high at EUR 1.48. After that, the way to the level of EUR 1.60 would be clear, at least in the short term.

The share price was given a tailwind by an order for an alkaline electrolysis system from Glencore Nikkelverk in Kristiansand. The green hydrogen from the electrolyzer system will be used to produce hydrochloric acid. The order is worth more than EUR 3 million. Delivery of the equipment is scheduled for mid-2023. Glencore Nikkelverk is wholly owned by the Swiss Glencore group of companies. The Norway-based company is the largest nickel producer in the Western world.

dynaCERT - Chance for long-term bottoming out

The consolidation at dynaCERT has lasted much longer than at the Norwegian hydrogen specialist Nel ASA. Shortly before the outbreak of the Corona pandemic in February 2020, the Canadian energy company, which manufactures and sells technologies for reducing carbon emissions, marked an all-time high at EUR 0.93. Currently, the share price is working on bottoming out at EUR 0.10. The stock market value is just under EUR 40 million. Delays in distribution caused by the pandemic and disrupted supply chains were why dynaCERT has still not succeeded in the global roll-out of its worldwide patented Carbon Emission Reduction Technology.

The HydraGen product is used in combustion engines, currently still with a focus on heavy vehicles. Here, the electrolysis unit produces water and oxygen and thus optimizes fuel combustion, resulting in both a reduction in fuel consumption and a reduction in emissions of up to 19%. With HydraLytica, intelligent software has been developed that records and analyzes consumption. The fleet companies can thus convert the CO2 saved into corresponding certificates and sell them. In this context, the potential for the next few years would be enormous, at around 100 million vehicles, due to the CO2 reduction targets that have been set. As a result, sales expanded globally to 38 countries at the end of last year. In addition, the production facilities were modernized during the pause due to the pandemic, which means that around 2,000 units can currently be produced per work shift.

The CEO of dynaCERT, Jim Payne, wants to drive sales through partnerships. The new sales partner, Simply Green Distributors Inc., will help with this and be responsible for the Canadian oil and gas market. Simply Green has already informed dynaCERT that several major transportation and oil and gas companies in Western Canada are testing the HydraGEN technology. Several sales successes have already been celebrated with H2Tek, another commercial partner. In total, dynaCERT announced the sale of seven of its HydraGEN technology-equipped unit types. The devices are to be deployed in Peru, Argentina and Brazil. Sales of the patented technology are still progressing slowly. However, if larger numbers are called for, dynaCERT could be on the verge of a long-term rebound.

Like a rock in the surf, the share of the energy giant RWE ran from high to high despite the market correction and the invasion of Russia. At EUR 43.82, the share price now ended for the time being. The share took a more than healthy breather. Therefore, the setback potential could extend to the high from January 2021 at around EUR 38.65. In the long term, RWE is likely only to reduce the overheating.

Fundamentally, the energy supplier seems to be doing everything right. With the purchase of a gas-fired power plant in the Netherlands from Vattenfall, the Essen-based company caused quite a stir. However, this purchase has two striking advantages. Firstly, "Magnum" is hydrogen-capable, and secondly, it is strategically located close to RWE's hard coal and biomass power plant in Eemshaven. According to RWE, the purchase price would be an enterprise value of around EUR 500 million. Magnum could be converted to run on up to 30% hydrogen. "In addition, there is the possibility of converting the gas-fired power plant completely to hydrogen as the sole fuel by the end of the decade," RWE said.

Despite the acceleration of the energy transition, hydrogen stocks corrected sharply in recent months. At dynaCERT, the roll-out is pending. Nel ASA offers potential when overcoming an important resistance. RWE is interesting in the long term but has already run hot in the short term. 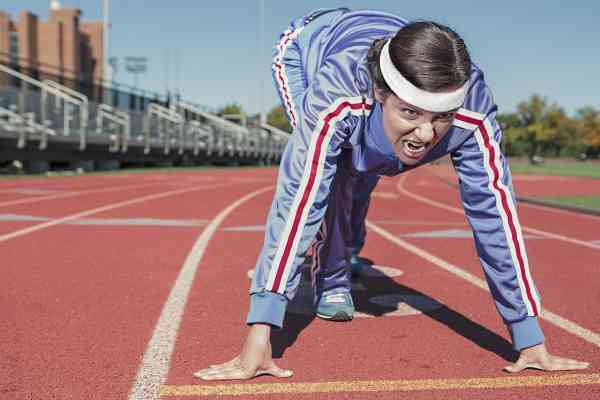 Volkswagen, Altech Advanced Materials, NIO: Where does the starting signal come from?

The whole world is currently investing in renewable energy and storage solutions. Germany, in particular, is considered a pioneer when it comes to promoting environmentally friendly energy sources. However, it looks as if other regions, such as Asia and North America, are overtaking Europe. We look at what the current situation means for investors and which companies can profit regardless of the situation in Germany. 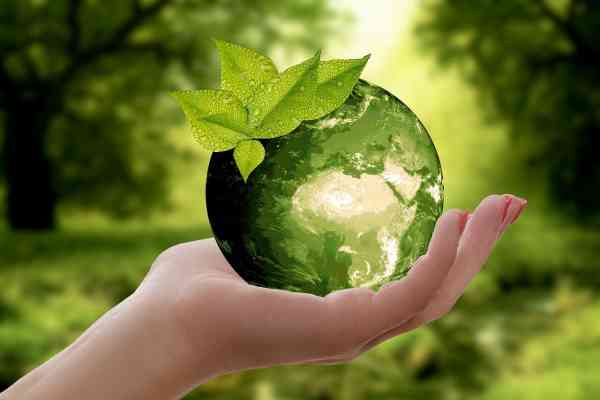 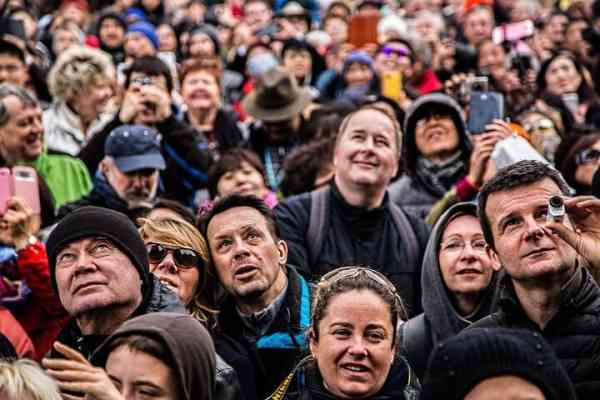