Lynas is the world's largest producer of rare earths outside of China. The Company's asset is Mt. Weld in Western Australia, and the project includes one of the highest-grade rare earth mines in the world.

Last Friday, Lynas released a phenomenal announcement. The Company signed a contract with the US government to build a commercial light rare earth separation plant in the US, to be completed no later than 2025. The material will be sourced from the facility Lynas is currently developing in Kalgoorlie, Western Australia. The separation plant will produce nearly 5,000 tons of rare earth products per year. The project is supported by the Defense Production Act and is being carried out in cooperation with the US Department of Defense.

The share price has already reacted positively to the news. The share remains an attractive investment. Achieving further intermediate steps towards the medium-term "Lynas 2025" targets will create significant value for shareholders.

The Canadian exploration Company is focused on advancing the Wicheeda Rare Earth Project, which covers approximately 1,700 hectares in the state of British Columbia. The resource estimate includes 4.89 million tonnes of indicated light rare earth elements (LREO) at an average grade of 3.02% and an inferred resource of 12.1 million tonnes at an average LREO grade of 2.90%.

Recently, the Company announced that it would receive government funding in conjunction with the Saskatchewan Research Council to provide financial support for technological innovation. Specifically, the project is to conduct test work using an innovative X-ray method to improve the recovery of rare earth metals. The government will cover 70% of the costs.

Things are moving forward at Defense Metals. The Company is benefiting from rising rare earth prices and from further development of the project. With a current market capitalization of CAD 25 million, Defense Metals is still a bargain.

The share price of the Australian has multiplied since last summer. A few days ago, information was published that does not yet indicate an end to the upward movement.

The Company's asset is the Australian Nolan project, one of the largest NdPr (neodymium-praseodymium) resources globally. This rare earth metal is an essential component of magnets. Arafura plans to build a long-life, low-cost plant.

Arafura reported the completion of its extensive testing program, which began back in 2015 and included a patented process for separating ore into NdPr oxide. Progress and scale set the project apart from competitors. Arafura is moving up a league - the stock is still worth buying. 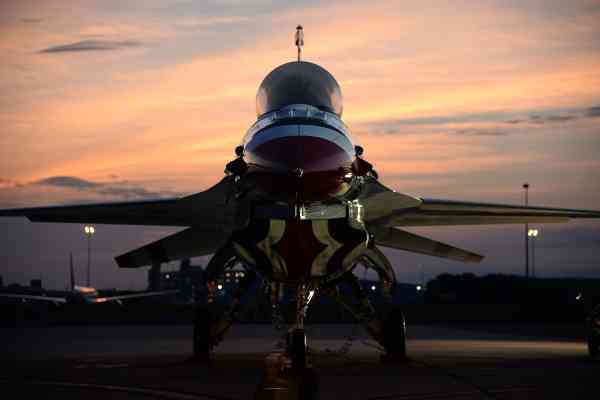 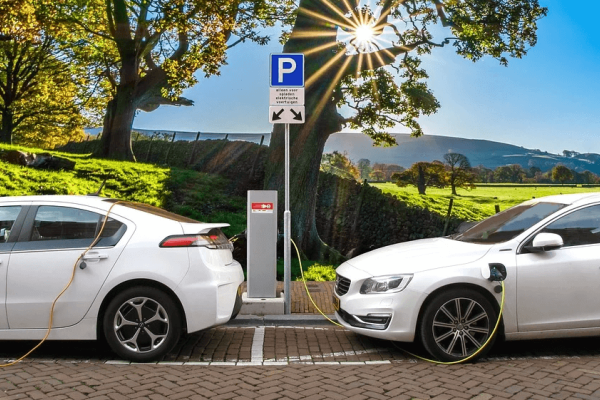 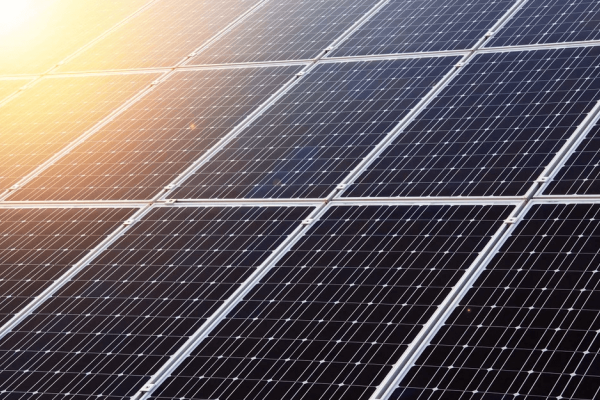