Three themes combined: big data - artificial intelligence - satellite technology. Cathie Wood, a world-renowned fund manager, is the CEO and CIO of ARK Invest, which runs the three highest-yielding equity ETFs of the past three years. According to the Wall Street Journal, her latest product, ARKX Space Exploration, raised a whopping USD 536 million in its first five days of trading. Cathie Wood's newly launched and exchange-traded fund, which focuses on investments in space exploration, is thus well on its way to becoming one of the most successful fund launches in history. The figures far exceed the industry average of all ETFs, which raised an average of USD 100 million in the first 3 years. We take a closer look at possible target investments for the fund.

In 1983 the US broadcasting station ABC brought the film "The Flying Eye" (original title: Blue Thunder) into the cinemas. Directed by John Badham and produced by Columbia Pictures, it was an exciting movie about security and surveillance. The plot stars Roy Scheider as Officer Frank Murphy, a Vietnam War veteran who is part of the LAPD's helicopter squadron and is considered an excellent pilot. He and his partner, young police officer Lymangood, are chosen to crew the new "Blue Thunder" super helicopter, which is supposed to secure the airspace over Los Angeles and represent a new dimension in crime-fighting.

Even today, 37 years later, a good novel because the topic of fighting and preventing crime is more relevant than ever. There are still many reasons for improving public safety, such as counter-terrorism, illegal immigration, drugs and smuggling. A lot of fiction in the movie, but the demand for sensitive data has been around for quite some time. Only nowadays we have technologies that can truly interpret and evaluate speech and images.

Kleos Space SA is a private Luxembourg high-tech Company that already operates 4 satellites in orbit. One of the activities is the maritime application area. It is primarily about identifying radio and motion activity because here things become visible that have long been hidden because of criminal intelligence. How Kleos customers use this data depends on their business models and is aimed at private and governmental interests of securing routes or evaluating illegal activities. These are all areas of application with a high degree of explosiveness and qualitative demands regarding security and validity.

The current capitalization of the Kleos share of a good AUD 128 million is large enough to also focus on an ARKX fund. The stock is now well established in Germany and attracts consistent interest; analysts at First Berlin also recommend buying it.

The Corona pandemic is casting its shadow ahead. The aviation industry expects travel habits to change significantly in the coming years, with climate protection on top. Aircraft manufacturers on both sides of the Atlantic are already having to adapt to this. But as always, a major crisis could also turn into a good opportunity for change.

European aircraft manufacturer Airbus SE is struggling with the consequences and wants to learn for the future. Airbus CFO Dominik Asam believes that smaller aircraft with a long-range will probably be increasingly in demand in the medium term. Also, flying will have to become much more sustainable, for example, through hydrogen. Admittedly, there is as yet little idea of how aviation could be equipped with hydrogen tanks because here, in particular, there are many technical questions of safety.

Even though international aviation had produced record numbers before the Corona Crisis began - it has never been free of conflict, and the pandemic is now bringing many shortcomings to light. For society is learning the lessons of Covid-19: it is no longer so important today to get higher, faster and farther; a return to small, romantic successes and the beauties of nature are making their way into people's minds. As a result, at least 40% of the airline business, as it existed in the past, will come from online activities in the next few decades. For the airline industry, the combination of pandemic and digitalization is a black swan, even if bookings will increase again after successful vaccinations!

For Airbus, this means that in the next few years, it will also have to build aircraft that fly CO2-neutral "at the end of the day". Two important trends are already foreseeable today: One is sustainable flying. And secondly, the move away from giant jets like the Airbus A380 toward smaller aircraft that can fly much further distances thanks to efficient engines. Investments and developments will have to be made here - and that will cost a lot of money. Given this initial situation, an Airbus share price above EUR 100 should probably be seen at the top rather than too far down.

SAP SE - Just before the breakout

When news recently made the rounds on the financial markets that Google's parent Company Alphabet wanted to "change horses" in terms of financial software and rely on SAP instead of Oracle in the future, the SAP share price reacted with a significant rise. However, Oracle's share price was largely unaffected by the news. For SAP, regaining valuable trust after its cloud disaster at the beginning of the year is undoubtedly an important prestige success.

In January, Germany's largest software Company SAP issued a profit warning for the next 5 years. That was quite an announcement! At the same time, however, important strategic decisions were made to restructure the Company. SAP wants to triple its revenue in the cloud business in the future, in parallel with a small admission that things are no longer going so well in the licensing segment. The earlier lush margin statements have been withdrawn for the time being, but of course, they wanted to create some space with the announcement to surprise again soon.

On April 22, SAP will present its figures for the first quarter. The analyst community had recently scaled back its expectations very sharply. The probability of "overachievement" is therefore relatively high. The last few weeks' chart performance also suggests that SAP has left the critical line of EUR 100 behind it and now wants to continue upwards. We, therefore, keep the stock on the buy list and strengthen our interest above EUR 111. Overall, SAP will be a digitalization winner - let us see if the chart breakout occurs before the figures are announced. 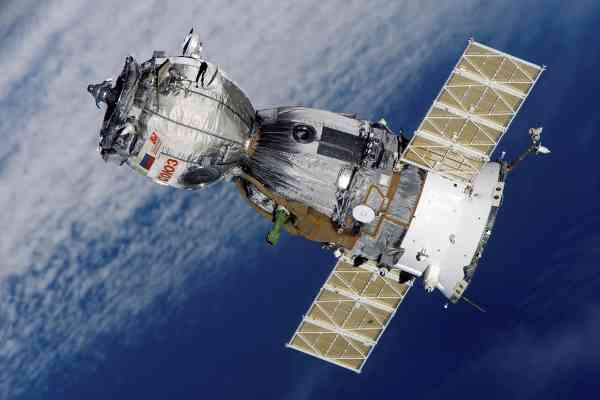 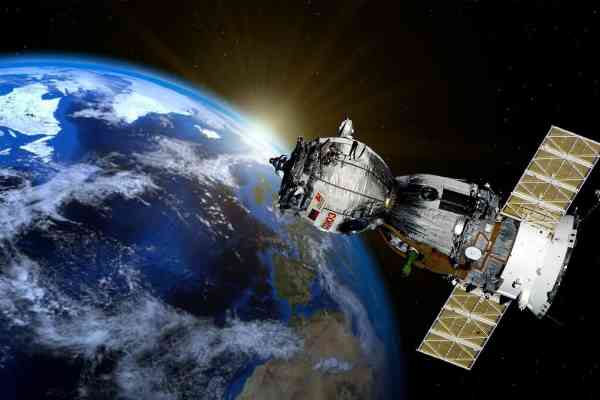 What a wild ride! The US technology exchange NASDAQ fell by a full 33% in the last 12 months, while the German standard share index DAX fell by only 16%. That is astonishing because the leading German index usually reacts disproportionately to the US growth stocks. Ultimately, however, it is becoming clear that foreigners dominate German share prices. After all, if the euro's currency losses are considered, both indices are back on par. The euro has, after all, also depreciated by 15% since a year ago. Some high-tech stocks in Germany lost significantly more than average. We take a closer look.