To eat vegan or live consciously, let's say, is a decision that more and more people are making for themselves. According to estimates, there are between 700,000 and 1.3 million vegans living in Germany alone. In addition, there is a steadily growing number of so-called flexitarians who do not yet feel that they belong to be veganism; however, their food plan contains a heavily reduced amount of animal products. Even insects are included in the discussion of veganism so that vegans also do not (should not) consume honey from bees. Political and social change is progressing, and people's daily habits are changing accordingly. We look at the approaches of modern food producers.

Coca-Cola Co. - These are the sounds we like to hear

Portugal's soccer star Cristiano Ronaldo preferred to drink water instead of sugar soda at a UEFA press conference, causing Coca-Cola's share price to plummet. But a world soccer star like Cristiano Ronaldo has to eat healthily to stay fit. So it should hardly come as a surprise that he has little use for a calorie bomb like the Coke drink - even if the Company is one of the sponsors of the current European soccer championship.

For the market capitalization of the Coca-Cola share, the media mishap meant a short-term loss of around USD 4 billion. However, the US beverage giant from Atlanta handled the situation calmly because it knows about the popularity of its iconic fizzy drink. Launching an affront here would undoubtedly have been torn apart in the media.

Away from soccer, the Company's climate protection orientation has also been publicized in recent weeks. The measures are based on the goals of the Paris Climate Agreement to contain the rise in the average global temperature to 1.5° Celsius by 2050. Therefore, Coca-Cola aims to become climate-neutral in Europe by 2040 and reduce greenhouse gas emissions by 30% by 2030 compared to today. To this end, the Dow giant is investing around EUR 250 million in Western Europe alone over the next three years. A manageable sum for the billion-dollar corporation. The US standard value is up 12.4% on a 12-month view and currently worth USD 250 billion on the stock market.

Beyond Meat (BYND), one of the first-movers in the meat substitute business, is slowly growing in its valuation. Beyond is a food company that makes meat substitutes directly from plants - an innovation that combines the taste and texture of animal-based meat products with the nutritional benefits of plant-based products. The stock has enjoyed a resurgence in popularity since the Covid Crisis, surging more than 160% from its March 2020 lows. With a market cap of more than USD 9.6 billion, it now trades at just over 17 times projected 2021 sales. In the early days, that's been a ratio of more than 100.

The Company is currently growing strongly. Beyond Meat's sales could have the potential to grow nearly 2.7 times from last year's USD 407 million to about USD 1.1 billion by 2023, according to the rough consensus of analysts. That represents an annual growth rate of about 40%. However, the Corona pandemic put a significant brake on that outlook, as restaurant closures negatively impacted delivery contracts that the Company had just established. BYND's 2020 sales nevertheless grew by an impressive 36.6%.

At the moment, there are reports of new collaborations from the Far East. Alibaba Group, Starbucks, Yum Brands and Sinodis are mentioned. After much anticipation, Beyond Meat also announced a three-year partnership with McDonald's in February 2021, under which BYND will be the preferred supplier of McDonald's new patty, McPlant. In addition, Beyond Meat is introducing its plant-based meatballs into Coles, the second-largest supermarket chain in Australia with over 2,500 stores. So plans for 2021 are already in the can.

Conclusion: Beyond Meat has now exchanged its children's shoes for jogging shoes. The Company's stock price is up 16% year to date, while the S&P 500 index is up just 11% over the same period. Stronger setbacks suggest an entry.

The Canadian Company, The Very Good Food Company Inc. (VERY), specialized in producing plant-based meat alternatives three years ago. The Company's vision is to build a taste experience that resembles meat consumption in appearance and color but is produced on a 100% plant basis. The leading brand so far is the label "The Very Good Butchers."

Now they are announcing a major new distribution partnership. Working with Horizon Grocery & Wellness, an agreement has been reached with Save-On-Foods, a major Canadian grocer, to carry The Very Good Butchers product line in 184 retail stores across Canada. Horizon joins VERY GOODs' North American network of wholesale, e-commerce and foodservice partners, helping to drive the Company's growth further and bring its plant-based offerings from its production facilities to customers' plates.

Save-on-Foods owns several well-established brands, including its namesake Save-On-Foods stores, as well as PriceSmart Foods, Urban Fare and Bulkley Valley Wholesale. In total, the number of retail outlets now rises to 573 stores carrying products from The Very Good Butchers in Canada. The number of distribution outlets grows in parallel from 1,356 to approximately 2,476, an 83% increase. These are huge milestones for VERY.

VERY shares have continued to consolidate in recent months and are now hovering between CAD 3.70 and 4.50. The share, which is also traded in Germany, currently has a market capitalization of CAD 360 million. The growth potential here is still considerable. 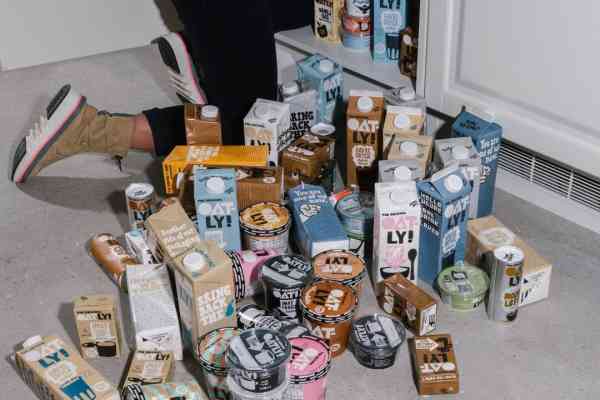 Oatly, The Very Good Food Company, Beyond Meat - Big profits with no end in sight!

It should be dawning on many of us by now that with increasing prosperity and a growing population, factory farming and meat consumption cannot continue indefinitely. But the vegetarian way of life is still too often ridiculed. However, it could be a partial solution to the challenges mentioned. From an investor's point of view, it is worth considering how much money can be made with vegetarian substitutes. Therefore, the following is a brief look at three publicly traded companies that are likely to appeal to even meat-eaters. 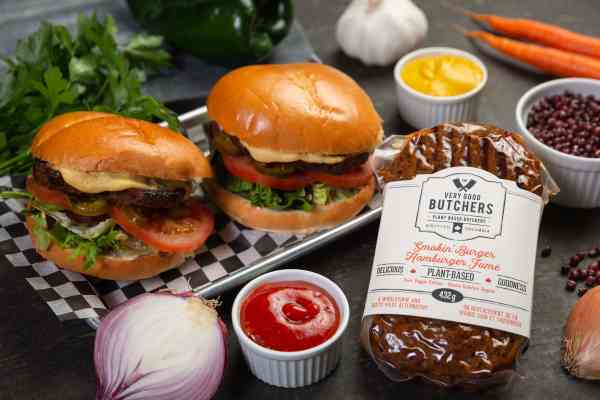 As the Allensbach Market and Advertising Media Analysis (AWA) showed last year, 24.75 million people in Germany alone are interested in healthy eating and healthy lifestyles - and the trend is rising. Young people, in particular, are increasingly drawn to veganism. Even if it is scientifically disputed to what extent meat consumption is associated with poorer health, the ethical advantages are obvious. Where no animal was processed, no animal had to be fattened, kept and slaughtered. Established food companies and innovative newcomers are vying for customers in the food market. We present three shares. 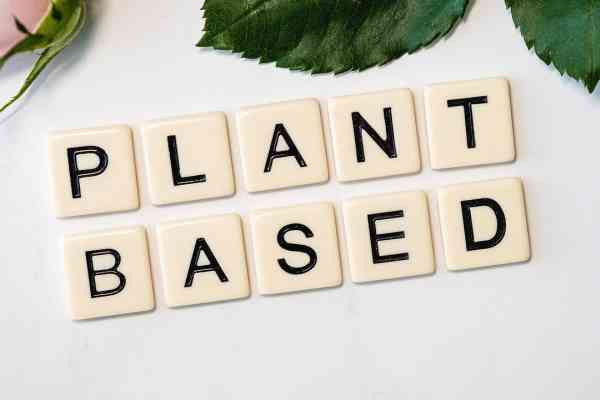 Vegan food is becoming increasingly popular. On the one hand, public opinion is increasingly directed against unethical animal husbandry. On the other, we as consumers are becoming aware that traditional livestock farming is a factor in global warming. After all, the production of one kilo of Argentine steak requires 5,000-15,000 liters of water. The figure comes from the WWF study "Water footprint of Germany." Added to this is the methane production of livestock farming, not to mention all the other problems of factory farming. Currently, about 1.5 billion animals are kept worldwide. However these numbers are calculated, they are all mind-boggling statistics compared to the little meat on our plates. In short, not only since Greta Thunberg, a trend towards more sustainable nutrition, animal welfare and ultimately less meat consumption and the use of plant-based meat substitutes has become established. The topic is omnipresent!