BYD, Kodiak Copper, Xpeng - then it will explode!

The energy transition is in full swing. Month after month, electric manufacturers are posting new sales records. This development is just the beginning and will accelerate in the coming years. However, the demand for raw materials, which are urgently needed for industries such as e-mobility or renewable energies, will also accelerate. There is a threat of enormous shortages of several raw materials in the medium term. The result will be an extreme price explosion.

Demand in all sectors

Whether wind turbines, solar collectors or power cables. Wherever electricity is produced and conducted, whether ecological or not, copper is found. According to the Wirtschaftsvereinigung Metalle, more than 200 kilometers of copper wire are used in a wind turbine generator alone. And the energy transition is fueling the high demand for the red metal. While cars with internal combustion engines contain 18-49 pounds of copper, hybrid electric vehicles contain about 85 pounds. Battery electric vehicles contain a staggering 183 pounds of copper. Experts estimate that by 2035, there will be at least 132 million electric cars on the world's roads.

The green revolution is fueling copper demand. Experts predict that more copper will be mined in the next 25 years than in all of human history to date. But this is offset by another problem. Copper projects are scarce, and the pipeline of new projects is the lowest in a century. An interesting player in the copper market is the explorer Kodiak Copper from British Columbia. The 100% owned MPD project is located in the gate zone. It is surrounded by already producing mines such as Copper Mountain, Highland Valley and New Afton and therefore has an excellent infrastructure. In addition to the British Columbia project, Kodiak Copper maintains another copper project in Arizona with a similarly well-developed infrastructure.

The extremely positive assay results in September were like a door opener for the Canadians. Kodiak reported the first results from hole MPD-20-004, which returned a high-grade central interval of 282 meters at 0.70% copper and 0.49 g/t gold (1.16% copper equivalent); this is one of the most impressive copper-gold intercepts from early-stage porphyry drilling in British Columbia. The results enabled a CAD 12.7 million private placement to be completed in October. As part of this placement, Tech Resources joined Kodiak Copper. For CAD 8 million, Tech Resources received a 9.9% stake. The Company plans a much more extensive exploration program in 2021.

Financing has already been secured for up to 30,000 meters of drilling and further geophysical and geochemical investigations, prospecting, and geotechnical studies. Following the successful drilling results, the share price shot up from CAD 0.50 to CAD 3.37 from September 2020, currently correcting to CAD 1.43. If the drilling results in 2021 are similarly successful, the share price should pick up speed again. Kodiak Copper should already be on the watch list of several of the majors.

Now that the Chinese electric car maker has established itself in China, it plans to expand to Europe. The first step is to be taken with the sale of the electric car only. According to media reports, Xpeng's management is too concerned about the large variety of brands in Europe's national markets to make a hasty decision on the exact targets. Therefore, it will probably take some time before Xpeng announces which European countries the e-car maker will specifically occupy. The Company has ruled out a move into the US and is concentrating on China and Europe. 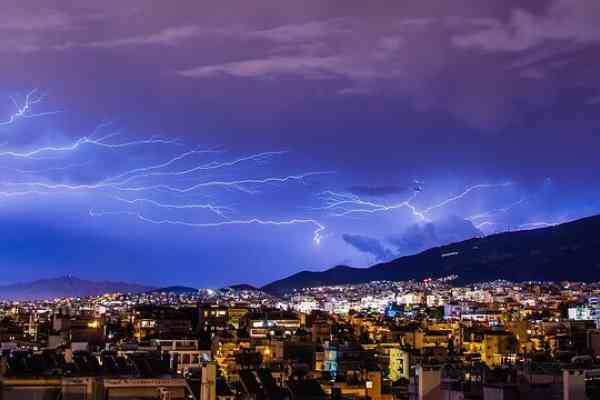