BMW, Daimler, Tesla - who buys whom and why does everything turn out differently?

The entrepreneur Elon Musk has had numerous existential near-death experiences with his battery car manufacturer Tesla since its foundation. Debts, postponements and quality issues were among the reasons why the US company was often closer to the end than to a breakthrough in the past. But somehow Musk always managed to raise money and emotionally pull the investors along. At BMW and Daimler, the management team is much more relaxed - still.

Whether one can put Ferdinand Piech and Elon Musk on the same level would perhaps be too much, but the two have one thing in common, they live(ed) their carmaker. German companies are now being driven ahead of them by Tesla, investors and politicians. It is de facto a fight of unequal opponents. The board members of BMW, Daimler and so on are employees and Elon Musk is founder and major shareholder of Tesla.

The recent capital increase in connection with the rise in the share price should not surprise anyone. The only thing that should surprise is why Musk doesn't put much more than only the two billion USD cash on his balance sheet.

Why an acquisition makes sense

While the media speculate that Google might be interested in Tesla, it would be a setback for Musk's ego. It would be more exciting if Tesla now announced the takeover of BMW or Daimler in the hype and in connection with the construction of the Giga-Factory in the outskirts of Berlin. It might sound absurd, but such a scenario would probably meet with broad support at the moment.

A doer would redeem the shareholders of BMW or Daimler, and the battery car manufacturer would overnight become a real car manufacturer with large numbers of units. The payment could be made with shares of Tesla, for example.

Germany before the energy crisis?

But the world is not only black or white, there is also a lot of grey. Whether battery cars in Germany will ever achieve a certain acceptance among the population depends mainly on where the electricity will come from in the future. If atomic and coal-fired power plants are to be shut down simultaneously and renewable energies are not yet available in sufficient quantities?

The price of electricity in Germany is already at the top of the global competition. Based on those facts it also makes sense for Tesla to acquire a traditional German car manufacturer.

The industry around combustion engines is also developing further. There are about one billion diesel engines in use worldwide and in the future they can be upgraded with dynaCERT's hydrogen technology. The innovation HydraGEN from dynaCERT makes the diesel engine greener and provides economic advantages.

The emissions of greenhouse gases are significantly reduced because the combustion is cleaner due to a higher efficiency. The German automotive logistics company Mosolf Group has recognized the potential of this technology and has agreed to cooperate. 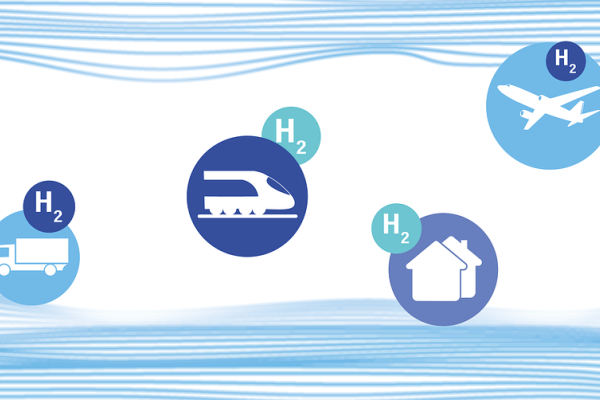 Mobility is a basic need in modern civilization. If people are not mobile, social life suffers. If problems arise, as is currently the case at airports, the long-planned annual vacation is sometimes on the line. There are also problems with motorized means of transport due to the lack of chips. In addition, the internal combustion engine is to be replaced. Which drive will finally prevail in the coming years is still not clear. Electric or hydrogen? The latter, in particular, is experiencing a new hype and is catching up. We take a look at three mobility-related stocks. 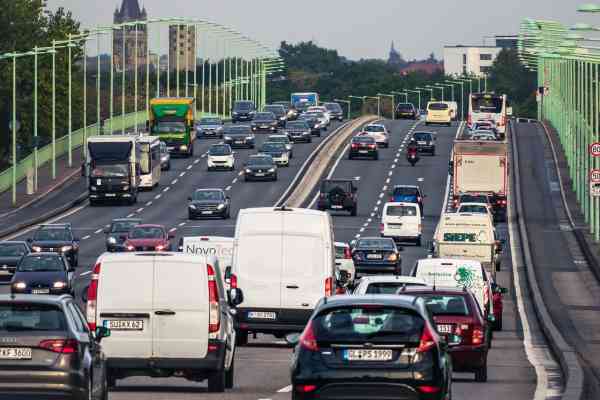 "Tastes are different" - this applies to many areas of life. In terms of money and investments, there is a huge range of investment methods and strategies. Shares, which climb new highs, provide buy signals in the chart technique and make further rising prices likely. Then there is the broad mass of securities, which must consolidate and again by good enterprise developments be kissed awake and then again to the climbing of new all time highs start. Here are three stocks for all tastes. 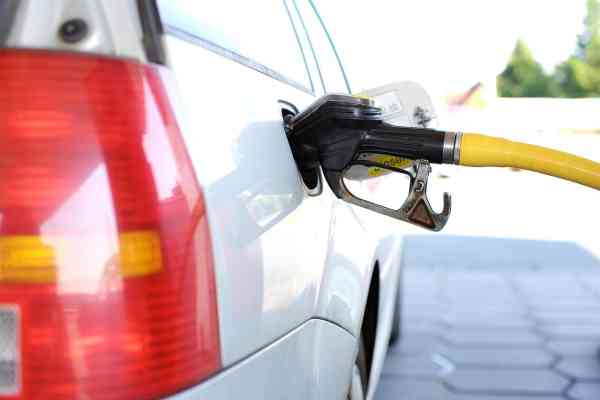 BMW, Daimler, Volkswagen and dynaCERT - the cleanest diesel ever

In a recent vehicle test, experts examined the BMW 520d, Mercedes-Benz GLE 350 and VW Golf 2.0 TDI models in city traffic, on country roads and autobahns. The magazine 'Auto, Motor und Sport' and the British testing specialist Emissions Analytics have tested the emission of nitrogen oxide (NOx) in road traffic under real conditions and the results are surprisingly good. The advantages of electric mobility are fading.