The results of online companies have just exploded during the Corona Pandemic. In addition to e-commerce giants such as Alibaba, Amazon and the German fashion retailer Zalando, other online industries also reported record results. Without a doubt, the profiteers were online brokers. On the one hand, sales increased exorbitantly due to the high fluctuation range of the stock exchanges and, on the other hand, many new customers became interested in stock exchange trading.

The driver should of course be Smartbroker. Founded in 2019, Smartbroker is part of wallstreet:online capital AG, in which wallstreet:online AG holds a stake of around 43% and is to keep the majority in the future. The goal is to convert the user base that wallstreet:online has built up over the years into active customers. The Berliners seem to succeed in this more and more. During the presentation at the virtual Equity Forum, the Company leaders presented their future prospects.

The Berlin-based Company is planning to have a customer base of 140,000 customers by the end of 2020. 30,000 customers are to be collected from VW Bank, add to this the existing portfolio of up to 25,000 customers from the Company's funds sales department, fondsdiscount, and around 85,000 from Smartbroker. The Company then plans to triple its customer base over the next four years to 420,000 customers, which will equate to sales of EUR 39.00 million and EBIT of EUR 27.00 million in 2024.

Gold donkey for the w:o Group

If the plan works out, wallstreet:onlines head office expects a sales boost to EUR 75.00 million in 2024 and an EBIT of EUR 39.00 million, after an estimated EUR 6.00 million in 2020. The shooting star is already being celebrated on the stock exchange, the share price of EUR 13.80 represents a more than fivefold increase since March 2020. The market capitalization is just under EUR 176.00. Since the w:o group can leverage further synergies, the current share price appears to be far from exhausted.

Software AG management is also looking to the future with optimism. The forecasts for incoming orders for the current year have been increased. The younger divisions for cloud and machine networking (Cloud/IoT) and the division with the traditional database software (A&N) are expected to contribute to the significantly more substantial growth. The operating margin is confirmed at 20 to 22 percent.

Forecasts for the full year will be issued only after the Q4 figures are announced. An extrapolation of the course of business in 2020 would not serve as a basis for the following years. In a press release, the management put on the brakes: "The Executive Board points out that the forecast for the A&N division must be seen against the background of the cyclicality and timing of A&N contract renewals by Software AG customers". The announcement was celebrated on the stock exchange with a premium of just under 7%. Despite the very positive news, the chart technical situation remains critical.

Alibaba on a rollercoaster

Is everything over at Alibaba now? If you look at the chart of the online giant, you could have such thoughts. But business is booming like rarely before. Last week, on the occasion of the so-called "Singles Day", Alibaba posted a new sales record with a sales value of almost EUR 64.0 billion. Also, the cloud business is developing at a tremendous pace.

Shift hangs over everything

The reason for the course implosion is clear, however. The subsidiary, Ant Group, was to become the largest IPO ever until the supervisory authorities held up the stop sign two days before the listing. Experts rumor that the statements of series founder Jack Ma were a thorn in the side of the Chinese government. Ma, otherwise a loyal partner of the Communist Party, had sharply criticized local and global regulators. For their part, the regulators allegedly want to curb the market power of the largest Chinese tech companies.

Although various analyst firms speak of an exaggeration, Alibaba should continue to be cautious. It is difficult to predict what effect possible restrictions that could be issued by the supervisory authorities will have on Alibaba's future business. A further relapse into the support zone at the equivalent of EUR 180 is quite possible. 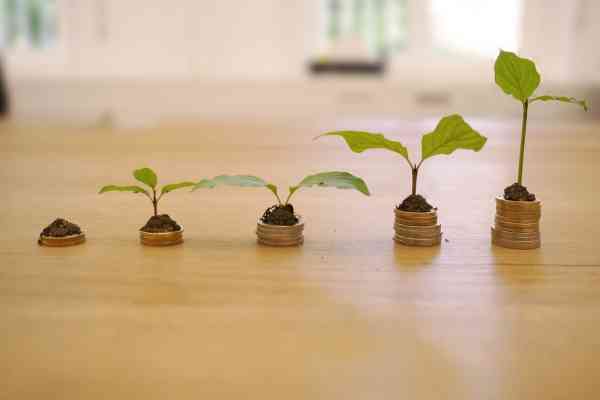 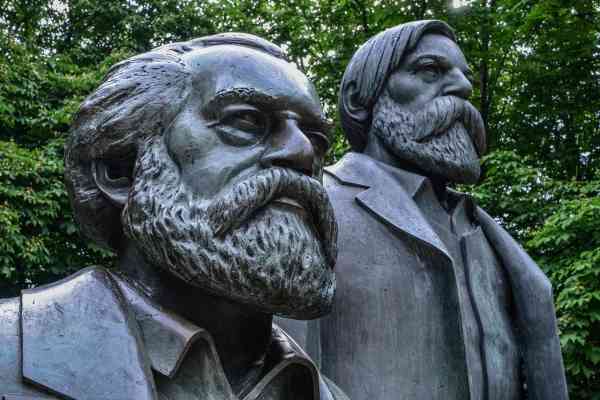 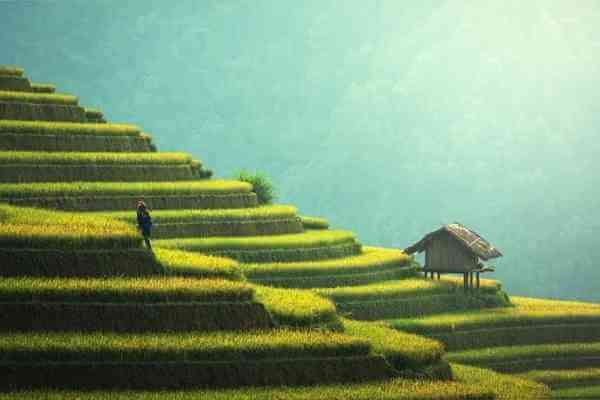 A look at how growth stocks are doing: NEL, Pathfinder Ventures, Deutsche Bank

Now that the Fed has made it unmistakably clear that fighting inflation is a top priority, investors are asking what this means for their portfolios. Although popular opinion does not see much prospect for growth stocks in times of rising interest rates, it is worth looking at the details. What matters, in the end, is how robust business models are. Then financing solutions can also be found for growth stocks.