Ever since the Internet entered our everyday lives, companies that produce content and make it available to customers have been making profits. It does not matter whether it is web content, movies, music or computer games. In recent months, companies from China have suffered from the Chinese government's regulations. But that could now come to an end. In mid-March, the Chinese government declared that it supports listings on foreign stock exchanges. Therefore, today we look at three companies that offer entertainment to their customers with their content and analyze their potential.

Alibaba is one of the losers in 2021, but this is mainly due to the policies of the Chinese government. Due to this uncertainty, international investors turned away from the Company. JPMorgan downgraded the stock to underweight with a price target of USD 65. The announcement was made as the stock dropped like a stone, even though nothing had fundamentally changed. After the Chinese government pledged to support listings on foreign exchanges, it was like a wake-up call for the long disdained stock. From USD 73.28, it went up more than 68% at the peak to USD 124.11.

In addition to its core e-commerce business, the Group also has entertainment offerings such as video and music streaming. Sports and live events can be streamed via the cloud business. The Group has also already jumped on the latest teleshopping 2.0 trend. While live stream shopping is still unknown in Europe, this format has already established itself in China. Celebrities or influencers present the products live, and the customer can order with a click in the app. The first offshoots can already be seen in Germany. The industry is booming and grew by 210% from 2019 to 2020, generating around USD 157.5 billion in sales.

The Company itself increased its share buyback program to USD 25 billion, as management believes the current valuation is significantly too low. The analysts at JPMorgan are in a bad position for the time being, with their price target of USD 65. We will have to wait and see whether a turnaround is actually on the horizon. The Shanghai lockdown will move people back to online consumption. Alibaba will undoubtedly be able to profit from this. Fundamentally, the Company is still in a good position. If the Chinese government holds back, the next resistance at USD 138.70 should be tested.

Singapore-based mm2 Asia has several businesses, some of which have suffered from the Corona pandemic over the past 2 years. The core business is the production and sponsorship of film, TV and online content, which is then distributed accordingly. In addition, post-production services and content production are offered. The subsidiary Vividthree Productions has received several awards for its outstanding work. As a third pillar, the Company operates 26 cinemas with almost 200 screens in Singapore and Malaysia. Last but not least, the subsidiary UnUsUaL operates event production and concert promotion.

The last two business lines, in particular, have suffered dramatically in the last two years. But since last fall, Singapore has abandoned its no-covid strategy and relaxed the requirements. From April 1, tourists will also be able to travel to Malaysia again, so the recent loss-making sectors should recover significantly. In addition, many major blockbusters were held back due to the pandemic. These are now finding their way into cinemas. In both countries, the consumption of food and drinks is permitted in theaters, which should further positively impact revenues. Concerts and shows are also restarting. These should bring the division to break even, at least, according to analysts at UOBKayHian.

Management has not been idle during the pandemic in other ways, either. It plans to enter the metaverse through an NFT marketplace called Metaviva. Because of the good connections that have been built up with artists in the course of business activities over the last few years, this could show great potential. The NFT market has grown significantly with the crypto hype. The stock suffered some setbacks until the end of January when it was pushed down to 0.048 Singapore dollars (SGD). Since then, the share has been able to form an uptrend, taking it to the current SGD 0.067. Analysts at UOBKayHian see a target price of SGD 0.115.

As the latest figures show, the strong growth, which was also due to Corona, has slowed down considerably. Advertising revenues have declined for the first time, and the gaming division has also barely been able to grow, but this is due to regulation by the Chinese government. Chinese children are subject to limited gaming hours, and Tencent has not been granted permission for new games. As a result, the Group will have to focus more on the international audience in order to regain momentum in gaming. Overall, group revenue was up 8% to about USD 22.5 billion.

Asians are known to love gaming. If new games are approved, this should result in an upswing. However, a lot depends on the Chinese government, which wants to protect children from gaming addiction and too little exercise. Unlike other Chinese companies, the management has not decided to launch a share buyback program despite the sharp drop in the share price. Tencent's stock is currently trading at USD 47.42, well off the mid-March low of USD 37.92.

Online content we always consume, especially in lockdown. Alibaba has made an impressive comeback after the dip in mid-March. Fundamentally, it is well-positioned. mm2 Asia had to write off live events and cinema revenues almost entirely in recent years. Now it looks like the turnaround can begin, and revenues should climb significantly this year. Tencent is heavily regulated by the Chinese government - only when new computer games are approved will the prospects for the Company brighten. 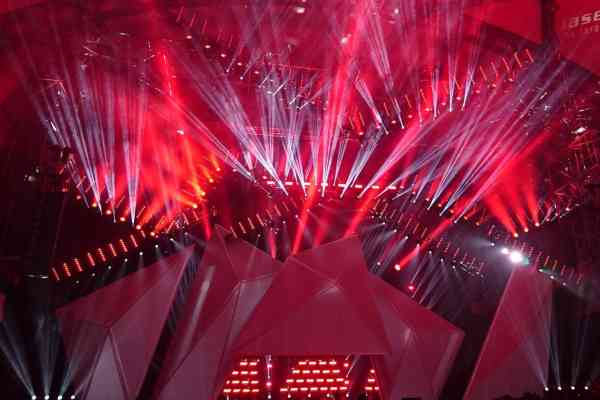 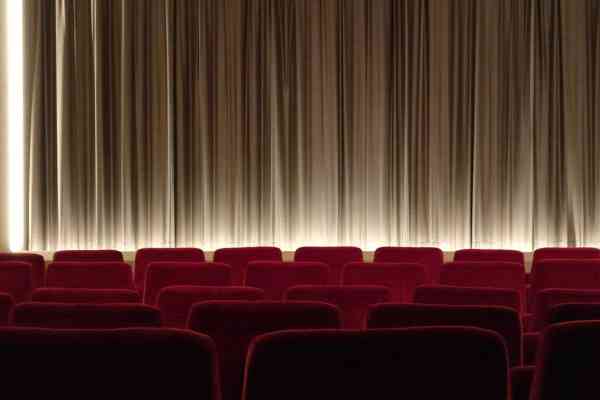