Cantourage: Where potential lies, what are the risks

The cannabis hype has long since evaporated on the stock market. We remember: In 2019, cannabis stocks were more popular than ever and created high spirits on the market. Especially the liberalization in North America fueled fantasy at the time. Now, Germany's consumers are also waiting for the liberalization of the cannabis market. It seems clear between the traffic light parties that the approval for adults should come soon. In parallel, lawmakers want to ensure that the concentration of psychoactive substances remains within limits and that contamination, as is common on the illegal black market, is prevented.

Such controlled cannabis could also, in the opinion of medical experts, be released for adults as a stimulant. According to various studies, the personal, social and general costs of using other drugs, such as alcohol, are significantly higher. Liver damage, cardiovascular disease, cancer, and a damaged pancreas are not uncommon with regular alcohol consumption but do not threaten cannabis users. That is another reason why companies like Cantourage, which today primarily sells medical cannabis, which has been released in Germany since 2017, could have hope for new clientele. Currently, Cantourage is already valued at around EUR 190 million. If the Company becomes the new top dog in Germany's nascent cannabis market, such valuations could be justified. According to the 2021 Epidemiological Survey on Addiction, 4.5 million adults in Germany used cannabis at least once within 12 months before the data was collected. At least in the short term, Cantourage has already reached a certain fall height - after the high, a hangover is not out of the question!

Far away from the previous high is the share of Aspermont. In the current year, the digital specialist for mining and commodities media has launched Blu Horseshoe, an investment portal where investors can participate in capital increases of growth companies. New opportunities are constantly arising on the platform, and despite the adverse market environment, investors and companies are taking up the offer. The previous share-high was EUR 0.027 in February of last year. Currently, the value is almost 50% lower at EUR 0.014. What happened?

Probably because of its existence as a penny stock and the still euphoric market sentiment at the beginning of 2021, investors were pricing in a rosy development for Aspermont. In fact, the Company has increased its profitability and launched new products. The fact that the Australian company increased its subscriber numbers in September 2022 for the 24th quarter in a row also shows that growth is a tradition at Aspermont. Due to a 65% increase in gross margin in the first half of the year, analysts at GBC issued a price target of AUD 0.11 in September and now see the Company on a broadly diversified growth foundation. Above all, the high degree of digitization suggests that future growth could be possible at proportionately low costs. The stock has found a bottom at the current level and covers commodities, media, digitalization and fintech. That, coupled with the valuation of just over EUR 33 million, could be a good argument for the stock.

Deutsche Bank: The pie is getting smaller

According to many private investors, a good argument for the Deutsche Bank share is the interest rate turnaround. Indeed, thanks to rising interest rates, there is again room for competition among financial institutions. But what if there is competition but no demand? The slump in the real estate market could be an example of this scenario. Although prices are already falling in some cases, most buyers cannot afford current rates because of the high interest rates. Anyone looking for a house in the south of Germany, for example, in the suburbs of major cities, will quickly face rates of more than EUR 3,000 or even EUR 4,000 per month at current market conditions. Even if banks such as Deutsche Bank are competitive, the pie in real estate financing is probably smaller now than it has been since the financial crisis of 2008.

How is it possible to achieve returns of 500% and more on the market? Business models such as Deutsche Bank are not suitable for this. On the contrary, bank shares could prove risky due to their complexity and recent price gains. At the current level, it is undoubtedly also risky to bet on stocks such as Cantourage. While a new market is emerging around cannabis in Germany, the stock market newcomer is unlikely to be without competition. Aspermont, on the other hand, is virtually unrivaled: strong brands like Mining Magazine and millions of business contacts have value in themselves. In addition, there is the commitment to digital growth areas, which can optionally be rolled out to other regions. Since the market has yet to distribute any advance praise for Aspermont, speculatively oriented investors should take a close look at the share! 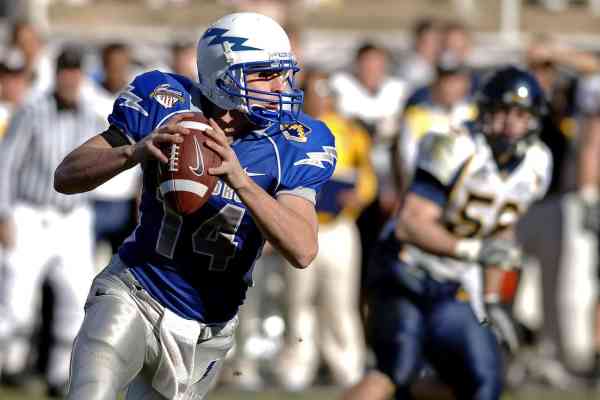 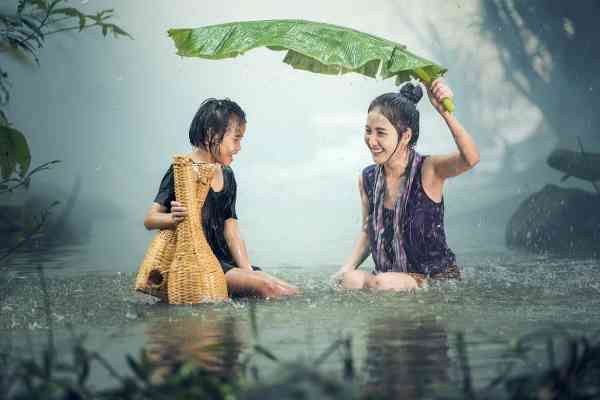