The trade war between the United States and China, started by President-elect Donald Trump, continues in the Joe Biden era. China is planning export restrictions on "rare earths," according to a report in the Financial Times. With this, the Middle Kingdom allegedly wants to hit the US defense industry, in whose electronic components for fighter jets and tanks, rare earths are built. China produces about 80% of the rare earth metals and thus has a virtual monopoly. The demand for producers outside China is enormous. We have found the winners.

"[...] Recovery rates of more than 90% rare earths are another piece of the puzzle on the way to the economic viability of our project. [...]" Craig Taylor, CEO, Defense Metals

A big piece of the pie

According to the European Union governments and the United States of America, one of the critical industrial metals is tungsten. Four-fifths of global production still takes place in China. Now Almonty Industries is in the process of building the world's largest tungsten mine. In five years at the latest, the mine at Sangdong in South Korea is expected to produce 30% of non-Chinese supply and 7-10% of global supply when fully operational. Except for details, the financing side has been finalized.

The final contract with KfW-IPEX Bank was signed at the end of last year and the project financing is in the amount of USD 75.1 million. A customer has also been found for the tungsten concentrates that will be produced in Sangdong from 2022 onwards and comes from Austria. The Plansee Group will also become the largest shareholder.

One profiteer of this mega project is Deutsche Rohstoff AG, which has held a 12.8% stake for some time. A few days ago, Almonty completed a capital increase for the equivalent of CAD 2.1 million. Approximately 2.8 million shares were placed among existing shareholders at a price of CAD 0.75. The proceeds will be used to pay the commitment fee of a USD 75 million loan from KfW-IPEX.

Analysts are bullish on this mega project. First Berlin Equity Research issued a 'buy' rating with a price target of CAD 1.45. For the experts, the deal in Sangdong is the best financing of a junior miner they would have ever seen due to the participation of KfW and the low interest rate. The stock shot up to CAD 1.13 in yesterday's trading on rumors of export restrictions. If the worst-case were to happen, both Almonty Industries and German Rohstoff AG would certainly be profiteers.

Things are getting tight in the trade dispute

The cooperation announced last week between the North American neighboring countries Canada and the USA shows how serious the conflict over rare earth metals is at the moment. Canadian Prime Minister Trudeau expressed that Canada and the United States can cooperate more closely on supplies of critical minerals needed to make batteries for cars and other technologies. "There are a lot of really great opportunities to develop partnerships and manufacturing facilities not just for the North American market, but for the whole world," Trudeau added.

An important player in Canada

Craig Taylor, CEO of the rare earth metals explorer Defense Metals, sees great potential for his Company: "As we continue to develop the 1,708-hectare Wicheeda rare earth deposit near Prince George in British Columbia, we are actively working with government agencies and affiliated government groups. We expect 2021 to be a very busy year for our Company."

The Defense Metals stock also benefited over the past two trading days. As a result, the share price rose from EUR 0.25 to EUR 0.49. However, Defense Metals' stock market value is still a manageable EUR 29.20 million. Due to the extreme scarcity of rare earth metals in the coming years, the share should profit in the long term.

Relaxation in the technology market

Some relaxation in the clinch between the two major powers was provided by the news that the new US administration is suspending the action initiated by Donald Trump against TikTok and WeChat for a further review of the apps. Among other things, it wants to determine whether the video app and chat service posed a threat, it said in applications from the Justice Department in appeals courts in Washington and San Francisco.

The Trump administration had called TikTok and WeChat a risk to Americans' data and ordered bans on the apps in the United States. However, it was stopped in its tracks by US courts with preliminary injunctions. Market observers also see this as a positive sign concerning the smartphone manufacturers Xiaomi and Huawei. Currently, both are still on the blacklist introduced by Donald Trump. This prohibits US companies from investing in the Chinese technology company. Successor Biden wants to reconsider this. Kleos Space, BYD and Alibaba: Protection of the states or protection from the state?

The US dollar and the euro have reached parity. Which industries and countries still offer growth opportunities? A look at the industrial boom country China shows that investments there are still associated with increased risk. Are BYD and Alibaba still worthwhile? A well-known US American has managed to send the value of the electric car company plummeting on the back of a mere rumor. And Elon Musk is not the only one hanging around in space - security is a top priority there, too, as Kleos Space proves. A new CFO is on board. 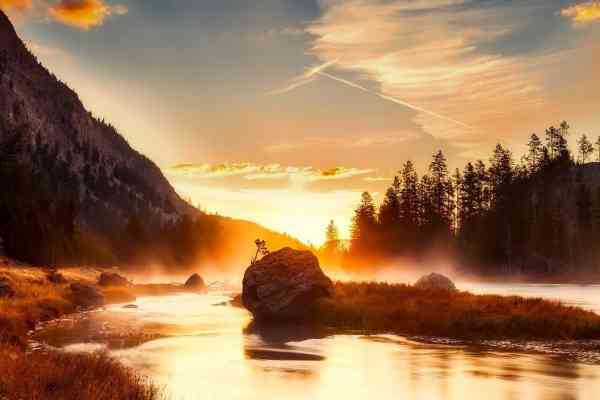 After China's foreign trade initially suffered heavily from the consequences of imposed lockdowns, the country now seems to be recovering. Thus, the current export figures are much higher than expected. However, unstable supply chains and high inflation rates continue to put pressure on international trade. Against the backdrop of a somewhat more stable pandemic situation, however, China's foreign trade grew faster than expected in May. Exports from the second-largest economy rose 16.9% YOY to USD 308.3 billion. Against this backdrop, China stocks are back on the buy list. We take a closer look! 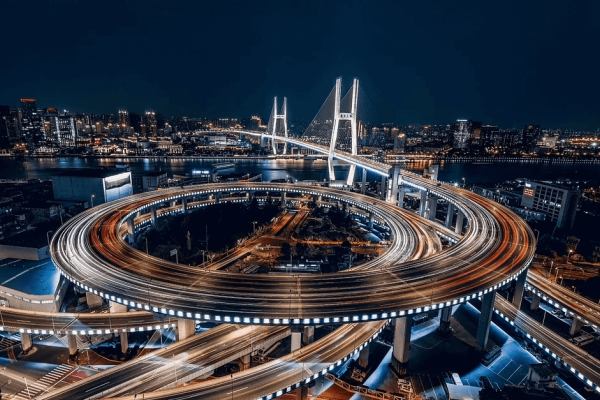 Without question, China has, as of now, emerged best from the crisis in the world. Because the Coronavirus in the Middle Kingdom has been under control since the summer, economic output increased by 2.2% last year. Experts expect a boom of over 8% in 2021. According to the CEBR Institute analyses, China is expected to replace the USA as the world's largest economy as early as 2028. The still swelling trade war with the United States will only encourage China even more to produce innovations of its own. New giants are being born.