Steinhoff, Silver Viper, Nordex - To all the savers: Save your money!

Consumer prices in the USA rose to a whopping 5.4% in June. That is the highest increase since 2008. The Federal Reserve is challenged but continues to keep its feet still and continues with the ultra-loose monetary policy since, in their opinion, it is only a temporary loss of purchasing power of the US dollar. The European Central Bank is now following suit with its change in strategy, opening the door for further demonetization. Protect your assets and invest in precious metals for the long term.

Central banks in a quandary

Economic stimulus programs, historical national debt and economic growth on the one hand, and rising, rampant inflation on the other. The United States and Europe continue to maintain ultra-loose monetary policies with unlimited bond-buying programs and historically low-interest rates in favor of growth. The opinion of central bankers, or at least what is communicated to the outside world, is that the high rates of price increases were triggered by the economy's recovery after the Corona pandemic and would cool down again in the year.

The truth is probably that the extreme debt levels and the extensive infrastructure programs, including the investments in the energy turnaround, make it virtually impossible to raise interest rates more sharply. That opens the door to a global devaluation of money. In addition to investing in fundamentally strong stocks, one should also secure one's assets by buying physical precious metals and shares in gold and silver mining companies.

Good chances of long-term asset growth exist with an investment in the junior explorer Silver Viper. Operating in the state of Sonora in northwestern Mexico, the Canadian gold and silver exploration company operates the La Virginia gold-silver project, formerly part of Pan American Silver, covering an area of over 6,880 hectares and owns 100% of the concession areas. In addition, Silver Viper, led by world-class mining specialists from the Belcarra Group, has signed an option agreement to acquire all of the shares in the Rubi-Esperanza claim group located within these concession areas.

Silver Viper plans to take the next steps by exploring a zone called "El Rubi," located 4 to 5km north of the historic mining area. Here, exploration work indicates a significant zone with significant resources. In addition, the El Rubi zone is believed to be open both laterally and at depth and can be expanded with further drilling. With a CAD 6 million private placement already successfully completed, the exploration programs for the entire year are funded. In addition, Silver Viper could receive an additional CAD 8.3 million through the exercise of warrants at a price of CAD 0.65.

The bride is being made pretty and should be an exciting takeover candidate if the news flow continues to be positive. The share price is at CAD 0.48, so there is still significant potential at the exercise price of the warrants.

Due to the strong positive development of Steinhoff's business, the Company is now in a position to adjust the settlement offer upwards. However, the increase of the settlement amount does not apply to lenders or contractual partners of the old Steinhoff Ltd. in South Africa. The Company is trying to satisfy creditor meetings in the Netherlands and South Africa through the higher offer. We advise against an investment. Buying Steinhoff shares still resembles a gamble.

End of the correction?

There is already a lot of negativity in the share price of wind turbine manufacturer Nordex. Weak figures for the first quarter with disappointing margins and a surprisingly announced capital increase. Now, last week, a profit warning from competitor Siemens Gamesa followed, which shook the entire wind industry. After significant price losses, the Nordex share price returned north after briefly breaking through the support line at EUR 16.

The reason for this was the announcement that 98.20% of all subscription rights in the capital increase had been exercised. In total, the capital measure flushed almost EUR 390 million into the Company's coffers. In addition, the major shareholder Acciona waived loan claims against Nordex for EUR 196.58 million in exchange for the new shares. There is currently no urgent need to invest in the Hamburg-based company.

Nel ASA, Manuka Resources, TUI - Which stocks will take off in 2023?

Shares are a popular form of investment that can hold a lot of potential. Particularly interesting are stocks that are positioned before a turnaround. This means that the Company has had difficulties in the past but is now expected to see positive changes in its business potential. These stocks can bring large profits if successful, as they often trade at lower prices and have great upside potential. However, it is important to thoroughly analyze the Company's financials and business model before investing in such stocks. We take a look at three promising titles. 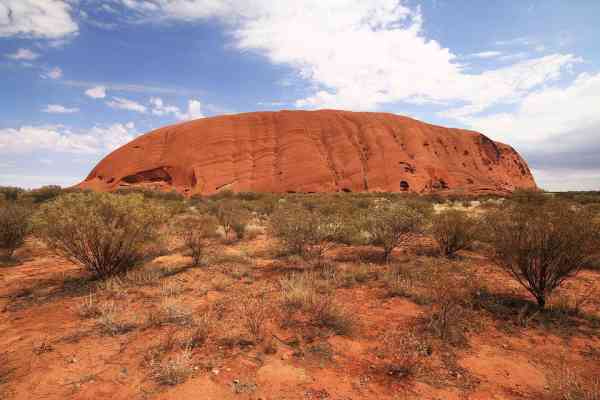