Steinhoff, Hong Lai Huat, JinkoSolar - Is the lid flying off?

Will international furniture group Steinhoff get back on its feet after the accounting scandal of 2017? The settlement with creditors has been confirmed, and now it is all about reducing the horrendous mountain of debt. The situation in the German real estate market is quite different. Here, the German Federal Bank is already warning of overheating following the sharp rise in prices in recent years. There is more potential on other continents of the world, especially in Southeast Asia.

"After the game is before the game", the well-known quote by the 1954 World Cup soccer team coach, Sepp Herberger, can be applied one-to-one to the current situation of global furniture group Steinhoff International Holdings. Steinhoff is headquartered in Amsterdam and has its main operational headquarters in Sandton (Johannesburg/South Africa). However, the new operational management around CEO Louis Jacobus du Preez and CFO Theodore le Roux de Klerk can attest that everything is being done to save the over-indebted Group after the accounting scandal in 2017.

If we apply the development to the 1954 World Cup, a group match was won with the confirmation of the settlement by the Western Cape High Court in South Africa. The figures for the past fiscal year also show a positive trend and point in the right direction with a 14% increase in sales to EUR 9.19 billion. Steinhoff increased adjusted EBITDA by 29% to EUR 1.336 billion. Adjusted EBIT grew by 57% to EUR 728 million. The loss was reduced to EUR 850 million, compared to EUR 2.355 billion in the same period last year.

Nevertheless, with debt totaling EUR 9.8 billion, there is still much work ahead for the new management. Steinhoff's next priorities are reducing interest payments on its horrendous debt, selling another stake in European retailer Pepco Group NV, and listing its US and Australian units. CFO Theodore de Klerk commented on the restructuring plans in an interview published on Bloomberg News Wire.

"We have to reduce the absolute value of the debt, so we will have to sell more assets," CFO Theodore de Klerk said in an interview. "The amount is simply too high to restructure in its current form."

Steinhoff could reduce its nearly 79% stake in Pepco, which has been trading in Warsaw since last year, and publicly sell stakes in US bedding chain Mattress Firm and Fantastic Holdings, an Australian retailer of low-end furniture and bedding.

In addition, the Group is likely to consider whether to give up its majority stake in Pan-African apparel retailer Pepkor Holdings Ltd. The Company sold a nearly 10% stake to finance a settlement with creditors and thereby issue Pepkor shares to plaintiffs as part of the court settlement.
In the meantime, Steinhoff is expected to talk with lenders about extending the debt term and lowering the interest rate from 10% to a "fair market" rate, de Klerk said.

"When these debt agreements were negotiated, the Company was anything but stable," he said. "That has changed now, so you have to talk to people and see where you can land." Steinhoff's stock is currently hanging on resistance at EUR 0.30. Even after the positive conclusion of the settlement, the value remains highly speculative.

For German investors, the real estate developer and builder is still unknown, but in Asia, the Group developed into a serious player in the city-state of Singapore and since 2008 in the emerging Kingdom of Cambodia. Since 1988, the Company, which is listed on the main board of the Singapore Exchange (SGX) and in Frankfurt, has been building numerous projects in Singapore, ranging from public and private residential developments to commercial and industrial buildings.

In 2015, the Group launched its first mixed-use real estate project, D'Seaview, in Sihanoukville, Cambodia, with 737 residential units and 67 commercial units. Following the success of D'Seaview, the Group launched its second mixed-use project, Royal Platinum, in the Toul Kork district of Phnom Penh, the country's capital, in 2019. This project, located just 20 minutes from Phnom Penh International Airport, includes 851 residential units and 50 commercial units. In addition, the Group acquired two other plots of land in 2020 and 2021, on which the third and fourth mixed-use projects in the Kingdom are to be built, respectively. The latter projects are expected to achieve a total gross development value close to USD 400 million. An offer to the market for sale is expected to be published here in the near future.

Recently, an update was published showing the impressive progress made in recent years. The Company is well on schedule with the main construction works in the Royal Platinum project and has already reached the 10th floor of the total 28 floors at the time of this press release. The commercial units and all penthouse apartments have already been 90% sold to local and international buyers.

In addition, Hong Lai Huat signed a joint venture with HSC Group to explore and extract mineral resources in the construction material zone in Agri Hub. The relevant license applications are currently under review and are subject to approval by the authorities in Cambodia. The Company has a market capitalization of EUR 32.6 million. Considering the size of the various construction projects, this could show a discrepancy with the intrinsic value.

JinkoSolar - IPO of subsidiary fizzles out

It was a short flash in the pan that the share of the Chinese producer of solar cells, solar modules and mounting systems for solar modules experienced last week. After the first trading day of its subsidiary Jiangxi Jinko, JinkoSolar's share price jumped more than 10%, but the gains melted away in the following days. As a result, the critical support line at USD 41.85 was also breached.

Currently, the Chinese market leader is trading at USD 39.30. The next prominent support is already at USD 35. Should this be broken, it could even come to a reunion of the June low of last year at USD 28.24.

The positive performance of the subsidiary's IPO, which performed around 111% on the first trading day compared to the issue price, was thus used to sell off and shows that further pressure could come on the share. Therefore, interested investors should instead look at JinkoSolar from the sidelines at the moment.

Steinhoff has already made great strides in a turnaround, but there is much work ahead with debt reduction. Hong Lai Huat continues to expand and should become increasingly interesting for international investors, but caution is advised for JinkoSolar. 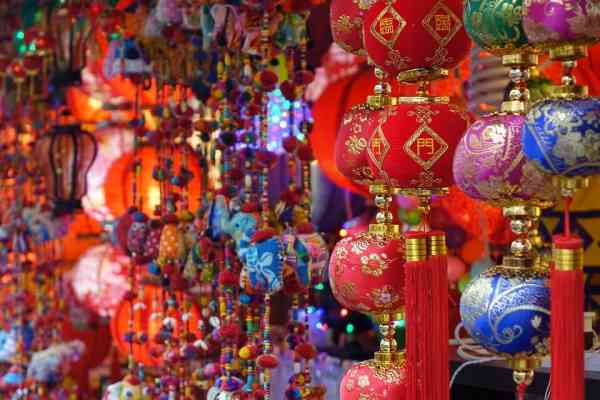 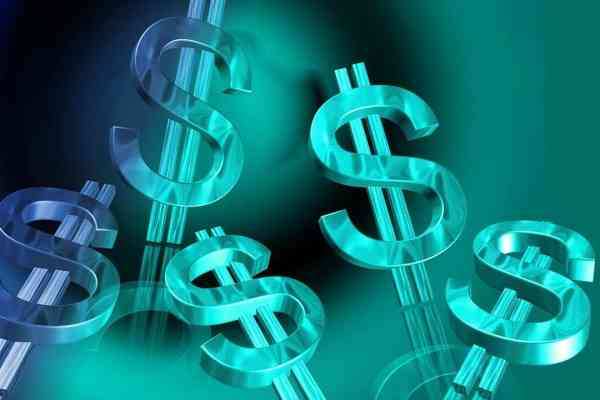