In recent years, there has been a growing trend in modern society that food must originate from the region and a declaration as 'organic' is now considered mandatory. Coffee beans from distant countries should definitely carry the label 'Fairtrade' and blood diamonds are rightly considered frowned upon. Consumers have changed the supply with their purchasing and market power. When will the oil market change?

The global oil market is as large as all other commodity markets combined. It is therefore all the more important that this market functions properly, i.e. that supply and demand can meet in equal quantities to ensure fair pricing. In October 2019, the USA led the list of producing countries with a quantity of 12.6 million barrels per day.

It is no secret that countries that rely on large deposits of raw materials are not necessarily modern and developed. Often dictators and autocrats have such countries firmly in their grip and the revenues tend to seep into private pockets rather than to promote and advance society.

For example, the death penalty is on the agenda in many producing countries and a large part of the proceeds from oil production goes into the military budget. The latter is probably also one reason why the political tolerance of the Western world towards countries with little understanding of human rights is so great.

More than 100 million barrels per day

With its high environmental standards, Canada is virtually the 'organic farmer' among the oil-producing countries. Based on facts, it is probably only a matter of time before a new trend emerges that oil must come from countries that, like Canada, protect the environment and respect human rights.

A development that will also benefit the companies Saturn Oil & Gas, TORC Oil & Gas and Whitecap Resources. The demand for oil in modern society will remain unbroken for many decades to come. Demand will continue to come not only from the energy sector, but also from other processing industries that require crude oil as an ingredient. Would consumers at the gas station prefer harmless fuel? 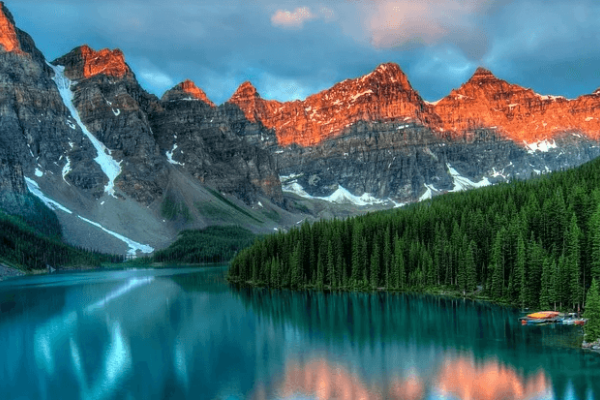 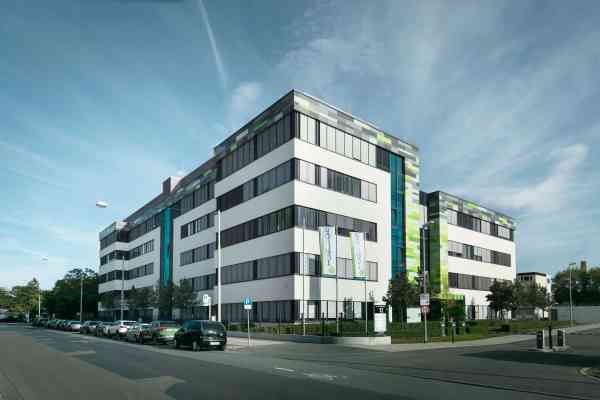 Will energy stocks continue to be outperformers in 2023? In any case, in 2022, MSCI World Energy clearly outperformed MSCI World. In the case of individual stocks, Shell, for example, has gained over 45% in the current year. Jefferies recommends the stock as a buy with a target price of GPX 3100 (pence). Warren Buffett has also invested billions in the oil sector in 2022. Chevron and Occidental Petroleum are among Berkshire Hathaway's seven largest holdings. Energy, after all, is likely to be in demand in 2023. Those looking to bet on a laggard should look at Saturn Oil & Gas. The Canadian oil producer faces a milestone in 2023, and analysts see over 200% upside potential. BioNTech enters the new year with solid newsflow. And what is Steinhoff doing after the horror news?