Warren Buffet and his business partner Charlie Munger probably thought "Build your Dreams" when in 2008, with their investment company Berkshire Hathaway, invested in the then-unknown Chinese electric car manufacturer BYD. At that time, the share was quoted at the equivalent of EUR 0.10. Now, in October 2020, BYD trades at over EUR 14.00 and rush to new all-time highs almost weekly. The news situation is favourable, and the direct comparison with the big brother from overseas does not make the stock look overpriced.

Higher, faster, further! At least you get further with the "Blade" battery developed by BYD. Since July 2020, they have been using lithium-iron-phosphate batteries they created in their HAN electric car model. "Blade" is only half the size of previous lithium-ion batteries. BYD's model, HAN, has a range of 605 km, 494 hp, and costs between EUR 45,000 and EUR 55,000. The range is most impressive compared to other electric cars. Tesla needs charging after 468 km at the latest.

At the Beijing Auto Show at the end of September, the Company announced that orders for the new HAN sedan have risen to more than 40,000 units in the past two months.

The monthly figures for September were equally impressive. BYD announced the delivery of 5,612 units last month. A 51% increase over the previous month. Since the launch on July 12, a total of over 10,000 customers have already been served.

To meet the continuing strong demand, BYD has decided to build eight new production lines for the manufacture of leaf batteries at its Chongqin plant, enabling a production capacity of more than 20 GWh.

The stock of the US manufacturer of hydrogen fuel cell systems is also rushing from high to high. The Company has been consistently bullish since the end of March and has increased almost sevenfold. Last week Morgan Stanley lifted its rating from "equal weight" to "outperform" and announced a price target of USD 14.00, which was broken within hours. The share price could not be stopped by the announcement that, Chief Operating Officer, Keith Schmid, had sold Plug-Power shares worth USD 2.6 million.

With a market capitalization of almost USD 90 million, Osino Resources is still relatively small compared to the companies mentioned above. The sharp rise in the price of gold has enabled the Canadian-based Company, which focuses on the acquisition and development of gold projects in Namibia, to multiply its market capitalization. Namibia is rich in mineral resources, some of which have been mined for more than 100 years.

With a share of almost 12% of the gross domestic product and more than 40% of export revenues, mining is the most important economic sector in the former German colony. Through subsidiaries, the Namibian interests of the Company include more than 17 exclusive exploration licenses, located in the central zone of the promising Damara Belt of Namibia.

Activities focus on the Twin Hills Central gold project, located southwest of Otjikoto. To date, Osino Resources has defined a strip length of over 1.3 kilometres in its discoveries and plans to release an initial resource estimate early next year.

The discovery drilling at Twin Hills at a depth of 65 meters and a gold grade of 1.37 grams per tonne was encouraging. Experienced management has significantly extended the strip length around the area and defined several new targets along with its 11 kilometre gold system.

There are rumours in the market that Osino has been able to detect up to 1.7 million ounces of gold at Twin Hills. This number alone would more than justify the valuation of the Company. The other licenses are not included. 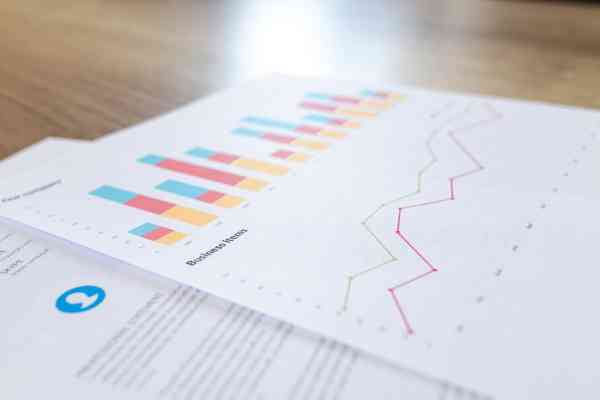 Analysts' reports on listed companies serve investors as an external source of information. As a rule, research houses publish their recommendations in connection with financing, the publication of financial statements or in order to increase awareness. The information is usually freely accessible so that as broad a public as possible can form an opinion about the company. For orientation, analysts give a price target within a time window and a rating, which can be 'buy', 'hold' or 'sell', for example.