Russia's war in Ukraine is causing massive dislocations in the commodity markets. Not only for oil and gas but also for metals and agricultural commodities. The consequences are clear: Everything is getting more expensive. At the same time, resources outside Russia and China are becoming strategically more important. That speaks in favor of the German potash producer K+S. However, the share has already done very well, with analysts issuing warnings. The situation is different for Defense Metals. The Canadian rare earth explorer is described as an "undiscovered pearl" with takeover fantasy. In the meantime, renewable energy must also be called a commodity. Nordex benefits from this and receives tailwinds from analysts. But, there are also problems at the wind turbine manufacturer, and these need to be solved.

The discussion about raw material dependency is predominantly about gas, oil & co. Rare earths are often overlooked. Wrongly so. Rare earths are present in almost all technologies. Not only in smartphones and electric cars but also in modern military technology. The problem from a strategic point of view: China dominates the world market. Alternatives are almost non-existent. Defense Metals is working to change that. The Canadian explorer could offer around 10% of the current global production in the future. Analysts at the portal researchanalyst.com have taken a closer look at the Company and concluded that Defense Metals is an "undiscovered pearl" and has takeover potential. The stock market value of Defense Metals of just under EUR 40 million is significantly below that of the peer group. From this perspective, the Canadians are likely to be considered an attractive takeover candidate by larger companies such as Lynas or MP Materials. In addition, consolidation is currently taking place in the industry.

Earlier this year, Defense Metals conducted a 29-hole, 5,349m resource expansion and diamond drilling program at the Wicheeda property. Positive drill results have been coming in weekly since early February. With the March 2 announcement, all 4 holes intersected high-grade rare earth mineralization. These results with the deep drilling expand the mineral resource and extend the potential mine life. Thus, from today's standpoint, the mine would already rise to the top producers in the world. With further positive drilling results and the targets issued by management, Defense Metals should increase in value in the coming months. The pre-feasibility study is expected to be completed by the first quarter of next year at the latest. At this point, the Company will be able to proceed with the demonstration plant and feasibility study. Defense Metals said it compares well with the Mountain Pass mine already in production in terms of deposit type, grade, saleable concentrate, and size. The Wicheeda project is expected to be in production in about five years and, as it stands today, could become one of North America's major producers. The full analysis can be found here.

Last Friday, Bank of America created a good mood among Nordex shareholders. The analysts doubled the price target for the shares of the German wind turbine manufacturer from EUR 14.50 to EUR 29. The EU's proposal to accelerate the expansion of renewable energies in the short term had significantly improved the outlook for the entire wind power sector. The urgency of energy independence should support the companies' earnings. Accordingly, analysts upgraded Nordex from "neutral" to "buy." Nevertheless, Nordex was among the weakest stocks in the TechDax yesterday (Monday). That is due to two reasons: Profit-taking and operational problems. On the one hand, the stock has gained almost 50% in value since February 24 alone. So profit-taking is not surprising. In addition, the Company has been suffering from high costs and correspondingly low margins for some time. Despite all the euphoria surrounding its future prospects, Nordex is likely to continue to suffer from high material and transport costs. Revenue generation has not been the primary problem in the past either, but rather profit generation. It remains to be seen whether this will change. The weak margin had also been criticized by researchanalyst.com.

K+S has been one of the absolute top performers in the DAX in recent months. In mid-April 2021, the share of the potash (and salt) producer still stood at EUR 8.50. It is now over EUR 23. The war in Ukraine and the sanctions against Russia and Belarus have accelerated the upward trend. After all, both countries are responsible for a large part of the global potash supply. However, after the price fireworks, analysts are now becoming more skeptical. Berenberg, for example, has raised its price target from EUR 20 to EUR 22 but has changed its recommendation from "buy" to "hold".

The potash price will remain high and allow the Company to reduce its debt further. However, the valuation is ambitious. Last week, JPMorgan had already confirmed its "Underweight" rating - also with reference to the already strong performance of the share. JPMorgan's price target for the K+S share is only EUR 12.50. However, this has been the case for some time. DZ Bank still sees some upside for the share. Yesterday, they raised their price target from EUR 22.50 to EUR 26 and confirmed their "buy" rating. The Ukraine war threatens high production and export losses for grain, which is likely to ensure high agricultural and fertilizer prices for some time to come.

Shares related to commodities and renewable energy are likely to remain in the focus of investors in the coming months and beyond. However, shares such as K+S and Nordex have already performed well. In the case of Nordex in particular, the operational problems need to be solved. At Defense Metals, on the other hand, the potential for setbacks is likely to be manageable. 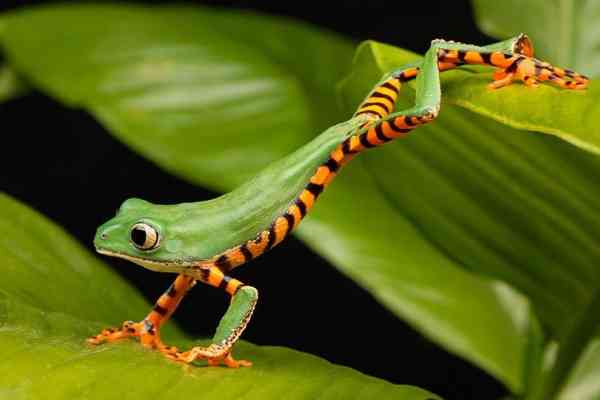 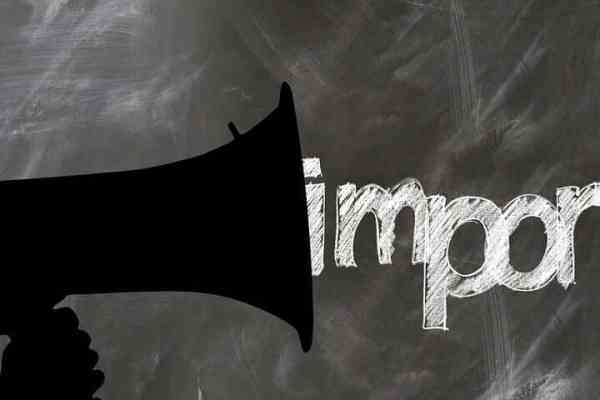 Fears of a global recession are still pervasive, and commodity prices are at moderate levels after the sell-off of recent months. In contrast, the price of lithium remains high. The reason is the continued strong demand from the electric car industry. However, the existing supply of lithium resources is scarce. The primary beneficiaries of this shortage, in addition to existing producers, are exploration companies that have already secured attractive properties. A similar phenomenon is occurring now with the critical commodity of rare earth metals.