During the past weeks of August, due to the stock market turbulences, it would probably have been the right decision for almost every investor to close out their positions and disappear for a well-deserved vacation. But also at the airports, there were delays and flight cancellations due to staff shortages and strikes at Deutsche Lufthansa. Happy are the ones who can go off with the camper or caravan and enjoy the most beautiful weeks of the year regardless of what is happening. As a camper, you are no longer a lone warrior. At the latest, since the pandemic, this type of vacation has conquered the mass market, and the growth curve points steeply upward for the future.

Anyone heading south by car in recent weeks could observe the increasing number of mobile family homes on the motorways. The stock of caravans and mobile homes has multiplied in recent years, and camping has conquered the mass market at the latest since the Corona pandemic. In North America, one could recognize the development already years before. The Canadian RV and camping industry is estimated at CAD 5 billion. 2.1 million of Canada's residents alone own a motorhome, resulting in approximately 8 million annual trips.

In 2021, RV manufacturer Thor Industries reported an incredible CAD 18 billion order backlog. With the growing numbers of campers, booking numbers with campground providers increased by 51% in 2022 alone, according to the "Camping Report". The leaders of the cutting-edge and digitized campgrounds have evolved into true valuation monsters in the recent past. Sun Communities (CAD 19.7 billion) and Equity Lifestyle Properties (CAD 13.01 billion), traded on the NYSE, have stock market values in the double-digit billions. On the Toronto Stock Exchange, Main Street Equities (CAD 1.02 billion) and Storage Vault (CAD 2.18 billion) enjoy unicorn status.

Newcomer Pathfinder Ventures, with a market capitalization of EUR 3.44 million, wants to join the ranks in the future and is clearly on an expansion course. Currently, the portfolio under the brand "Pathfinder Camp Resorts" includes three RV resorts and campgrounds in Agassiz-Harrison, Fort Langley and Parksville in British Columbia on the west coast of Canada. In March this year, it expanded into Agassiz-Harrison and plans to acquire two more resorts. The chances for a sharp expansion are good because many campground operators have unresolved succession issues so Pathfinder Ventures can benefit from this situation. In addition to buying and remodeling, the Canadians also plan to build new state-of-the-art resorts. The long-term goal is also to install a franchise system.

Pathfinder Ventures is still relatively small, but in addition to an experienced management team, it has the vision to catch up with the big players in the industry.

For years, T-share investors had to keep digesting new blows. On March 1, 2000, after which the dot.com bubble began to burst, the people's share stood at EUR 104.90. The rest is well known to experienced investors. Since the Corona low at EUR 10.40, however, the paper of the Bonn-based telecommunications company has been on an upward trend. In recent weeks it has not been stopped either by the Ukraine conflict or by the threat of recession. The share price is currently trading at EUR 18.84, just behind its high for the year of EUR 19.39, and is showing enormous relative strength. A breakout above this level would release further momentum, which could lead to the EUR 23.02 area in the short term.

This strong performance is underscored by the recently announced quarterly figures. Group sales grew by almost 6% in the second quarter to EUR 28.2 billion. Earnings before interest, taxes, depreciation and amortization, including leasing costs (EBITDA AL) adjusted for special effects, increased by 5% to EUR 9.9 billion. Net profit fell by around 22% to just under EUR 1.5 billion due to costs resulting from the merger of the subsidiary T-Mobile US with Sprint and a settlement following a hacker attack. In addition, the outlook for the full year was raised once again.

In a recent analysis, analysts at Deutsche Bank confirmed their buy recommendation. The price target for the Bonn-based company remains at EUR 26.50.

The approval of the Climate & Health Bill for USD 430 billion for green technologies in the United States was the starting signal for a rally. As a result, Plug Power, the market leader from the USA, gained around 155% within a month. In Europe, too, the passing of the subsidy package was positively received. The price of the Norwegian hydrogen specialist Nel ASA rose in the first reaction by more than 90% to USD 1.95; however, already half of the gain has been eaten up with the current price at USD 1.35. The shares of the Scandinavian company are struggling with the support at USD 1.32. A breakthrough would generate another sell signal in the direction of USD 1.10.

After the publication of the figures for the second quarter, which disappointed analysts, one is probably still reluctant to buy the paper in the long term. Thus, although sales in the second quarter increased by 12% from NOK 163.7 million to NOK 183 million, NOK 244 million was expected. The bottom line is a loss of NOK 0.18 per share, which is about 25% below analysts' forecasts.

With falling stock markets and sunshine, it is time to travel south. For those who want it easy, get in your motorhome and be independent of delays and cancellations at the airports. Pathfinder Ventures is active in the campground operator market and is growing rapidly. Deutsche Telekom shines with relative strength, while Nel ASA underperforms compared to its peer group. 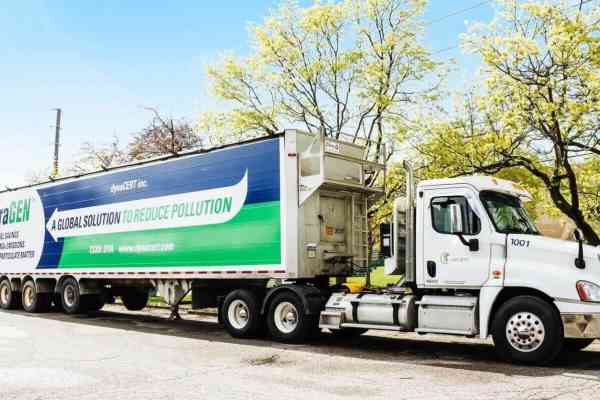 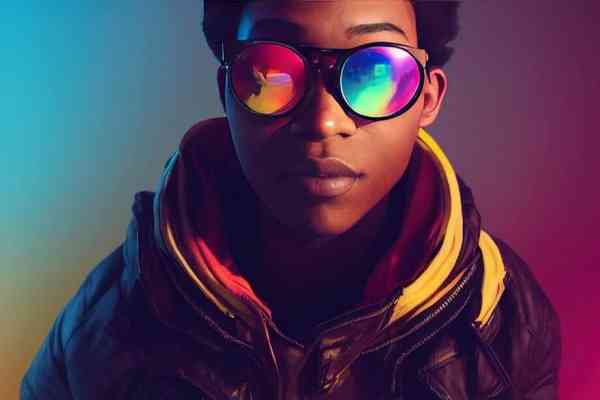 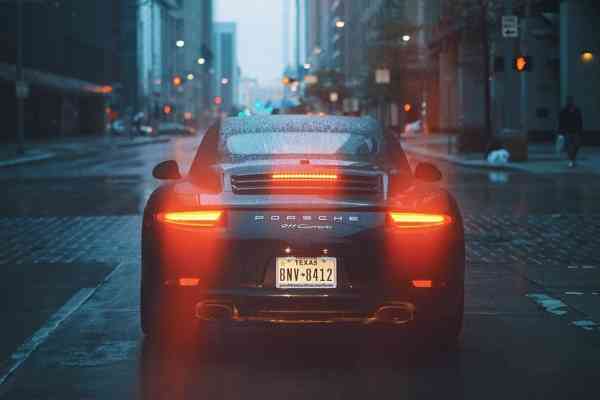 BioNTech's figures were convincing, and the chart looks good again. Porsche is doing well. Not all analysts see further price potential and the price targets diverge. However, a promotion to the DAX beckons. Pathfinder Ventures is also benefiting from surprisingly high demand. The winter camping resort offers are practically sold out. But first to BioNTech. After competitor Moderna had disappointed last week, the quarterly figures of the Mainz-based biotech Company were convincing. And due to the full pipeline, investors can expect a lively news flow in the coming year. Analysts are bullish.