Facebook, AdTiger, ProSiebenSat.1 - anything but boring, don't miss this opportunity!

According to Statista, the market for digital advertising will increase globally to USD 526 billion by 2024. In 2018, the market volume was still at USD 283 billion, representing an annual growth rate of almost 12%. The continuing shift of advertising budgets to digital is irreversible. We present three exciting investment stories from the advertising sector. Not to be missed.

From today's perspective, it may sound strange. But when Facebook went public in May 2012, it was not clear whether the Company would convert the large number of users into cash. The IPO at a share price of USD 38 and a market capitalization of USD 104 billion priced in a lot of fantasy. The skeptics prevailed for a short time and the share price dropped by half in the following months.

Today, at prices of around USD 260 and a market capitalization of more than USD 700 billion, the answer is clear: Facebook is a success story. Every day, 1.84 billion people use the service. The number of users who use the service only once a month is as high as 3.3 billion. Even if some dark clouds are gathering from the side of data protectionists or regulatory authorities, one thing is sure: companies that want to advertise online cannot get around Facebook.

The latest figures cement the profitability of the business model. The Group generated revenues of around USD 28 billion in Q4, up a third year-over-year. Earnings per share increased by a solid half to USD 3.88. Numerous major investment banks have updated their price targets for the share in recent days, the majority of which are between USD 350 and USD 360. These price targets correspond to a price potential of almost 40%.

ADTIGER CORPORATIONS LTD - Use consolidation to enter the market

The Company operates a Chinese online advertising platform and specializes in Chinese advertisers that operate globally. AdTiger manages its customers' advertising internationally and does so very effectively. It does this by networking with high-reach social media platforms and apps, including Facebook, Snapchat, Google, Twitter, Yahoo and TikTok. The Company also uses its own Big Data software to respond to user behavior in real-time, allowing it to optimize ad slots, ad times and generate maximum ad reach.

AdTiger's stock has yet to be kissed awake, which opens up the opportunity for forward-looking investors to still participate in the profitable, debt-free Company at a bargain valuation level of around EUR 80 million. The expertise in the vast market for Chinese companies would already be sufficient as a sole purchase argument. The growth potential of intelligent real-time analysis software in combination with its wide distribution is an unbeatable argument. This aspect should lead to a revaluation of the share in the future.

ProSiebenSat.1 is one of the most diversified media companies in Europe. The Group makes its money from advertising in its television business, including 15 free and pay-TV stations and a reach of 45 million households in Germany, Austria and Switzerland.

At the end of January, the Group announced its preliminary figures for the past fiscal year. With EUR 4.04 billion revenues, the Munich-based Company exceeded its target range of EUR 3.85 billion to EUR 3.95 billion. The operating performance was even more festive. With adjusted EBITDA of around EUR 700 million, the guidance of EUR 600 million to EUR 650 million was significantly exceeded. The basis for the better-than-expected business development was a strong final quarter with an upturn in the advertising business.

The share price has already rewarded the exemplary figures. The shares are trading around EUR 15 and have gained almost 60% in the last three months. Analysts are divided on the prospects of the MDAX-listed Group. While Deutsche Bank analysts believe the share is exhausted, Warburg and J.P. Morgan see further potential at EUR 19 and EUR 21, respectively. 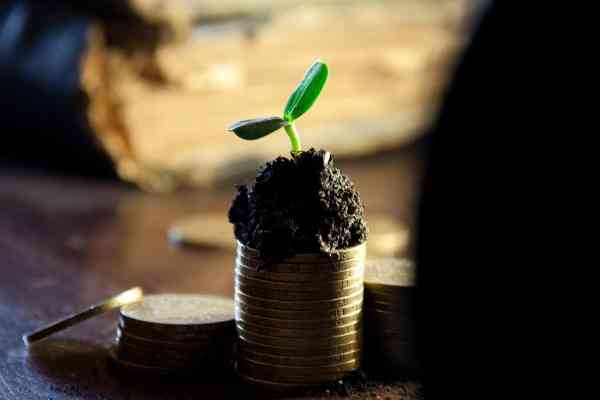 Split & Dividend: Allianz, Aspermont, Amazon - These Triple-A stocks are a joy to watch!

In volatile stock market times, investors are again focusing on the time-honored virtues of investing in stocks: stable business models, profits, cash flows, and dividends receive special attention. If a company can also announce investor-friendly buyback programs or splits, then it is usually a liquid and growing Company that has its investors in mind and is also prepared to share. In 2021, the payout ratio of the companies included in the German selection indices was around 42%. That means that almost half of the profits generated end up with the investor. Historically, this figure has fluctuated between 37 and 51%. We look at companies that stand out with special actions. 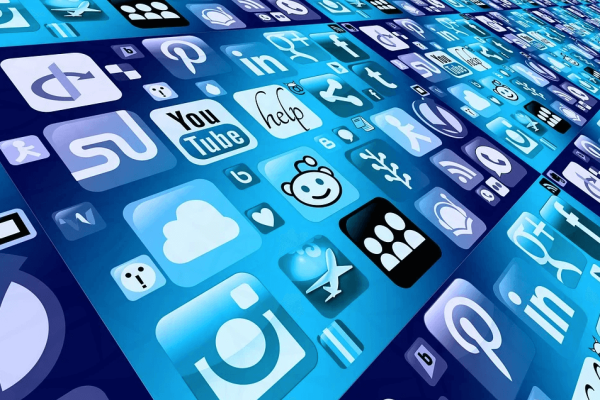 According to statistics, today's people use the Internet 17 times every day. Whether with their smartphone, at the supermarket checkout or on their PC. The most frequent use is search processes, social media, work access or shopping transactions. The number of Internet users worldwide has risen continuously and amounted to around 4.1 billion in 2020, which means that online users have increased by approximately 125% percent within ten years. According to one estimate, Asia will have been the region with the most Internet users in mid-2020, with 2.5 billion users. EMEA followed by a wide margin with around 730 million online users. However, North America represents the region with the highest proportion of Internet users. The estimated penetration rate was about 90%, Europe was at 78%, and Asia at around 59%, was still below the global average. 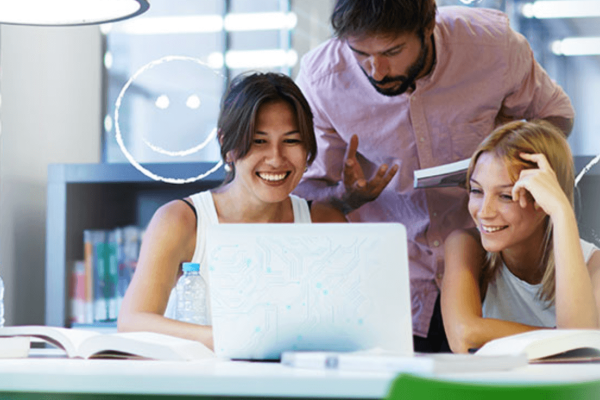 ProSiebenSat.1, AdTiger, Ströer - Watch out: there's real money to be made here

We encounter advertising every day. According to media agency Zenithmedia, the global advertising market will grow to USD 620 billion by 2022. The current year will be the first year of decline since the 2009 financial crisis. In recent years, the trend toward online advertising has gradually strengthened, while other significant submarkets continue to be TV and outdoor advertising. How do companies and specialized service providers manage to reach customers most effectively and earn money with them? We'll tell you.