The North American Cannabis Index has brought itself back to life in October! The index lost 80% since the beginning of 2019, but it's going up again with the survivors of the industry. Overall, the capitalization of the sector has decreased by 85%, with the election of Joe Biden, the second buying wave of purchases is underway. If hemp production was the initial focus, it is now the applications, the achieved market access and new active ingredient combinations. In the slipstream of the therapeutic plant customer, another topic came to the fore that has caused investors' hearts to stutter in recent weeks: the psychedelic drugs in the form of psilocybin. Psilocybin has been used as an entheogen and hallucinogenic drug since prehistoric times. Now the medical applications are being investigated. The trend is already running at full speed, the Canadian brokerage house Canaccord estimates the market volume of all indications that are suitable for treatment with active psychedelic ingredients to be USD 100 billion.

EXMceuticals is currently experiencing delays due to Covid-19, but these should soon improve. The European approval procedures have been delayed, and the willingness of investors to provide financing has also been depressed since March. Nevertheless, the Company wants to get off to a good start in 2021 in Portugal. EXM is a pharmaceutical, life science Company uniquely positioned in the European market with a clear development path to a GMP-licensed facility in the EU as a dedicated focus for large-scale refining and distribution to medical cannabis suppliers. It is pioneering the European continent through certified extraction and further development of unique cannabinoid formulations.

After completion of the current financing application with banks and investors, up to 50,000 kilograms of flowers will be processed into oil per year. This oil will then be refined in CPC machines and processed to 99% API quality. The current production plan provides access to the mostly untapped European cannabis market, which, according to research forecasts, will grow to USD 2.47 billion by 2024. The current management and operating team have proven experience in licensing, import, R&D, extraction, purification and formulation. The Company is a member of APIPHARMA - the Portuguese Pharmaceutical Association. Through multiple supply and purchase agreements with leading European medical and wellness companies, sales have been secured for years.

EXM has issued a total of 75.2 million shares and trades at a level of approximately CAD 0.15, resulting in a market capitalization of CAD 11.2 million. This market capitalization is very low for the plans in the medical cannabis market, which are already at a high stage of development. When the financing is completed, there should be a revaluation.

Aurora - Cannabis 2.0, the wave is rolling

It's out: Northern Macedonia - a candidate country for accession to the European Union since 2005 - wants to be the first Balkan state to legalize the consumption of marijuana. With Amsterdam as a role model, we feel comfortable, Prime Minister Zoran Zaev lets the world know. Macedonia does not only have its eyes on private use in a small circle, but one also senses large revenues in tourism and gastronomy with the expected hemp tourists. One would like to secure oneself naturally above all a portion of the cake of the expanding world market for cannabis-based medicines. Therefore the government in Skopje has approved the cultivation of hemp for medical purposes in 2016. And so far, almost all official North Macedonian companies in this sector are growing their marijuana for export. Albania and Croatia also see opportunities in this.

Companies like the Canadian Aurora Cannabis Inc. may suddenly face healthy competition from Southern Europe. On November 19, the European Court of Justice issued another landmark decision on the production and distribution of cannabidiol (CBD). In its ruling, the ECJ stated that CBD, unlike THC, "does not appear to have any psychotropic or harmful effects" on the human body. In other words, CBD is neither a drug nor a narcotic. The German Federal Government also agreed with this judgement. The industry should, therefore receive increased regulatory support in the coming months. Since the election victory of Joe Biden, there is no stopping the significant cannabis values. Voters in New Jersey, Arizona, Montana and South Dakota voted to legalize the sale of adult marijuana. South Dakota also approved the sale for medical purposes, as did Mississippi. The expansion of adult sales alone represents an almost 20 percent increase in the potential US market for legal cannabis.

Aurora has now announced positive EBITDA for the second quarter of 2021 for the first time in its history. The first quarter has not yet been achieved. With net cannabis sales of USD 67.8 million and an adjusted gross margin of 52% (excluding NORDIC), selling, general and administrative expenses were still USD 43 million, with EBITDA firmly in the red at USD 57.9 million. When these figures were announced, the share price nevertheless shot up by 30%, and in just 4 weeks the share price even rose by over 100% - expectations are therefore high that the market will now continue to develop by leaps and bounds. After a reverse split of 12:1, the stock is still 95% below its 2018 highs, and it is exhilarating to see how things will continue.

Xphyto Therapeutics has excellent news to report. Previously known as cannabis value, Xphyto with the active ingredient rotigutine also made itself known in the field of Parkinson's disease and epilepsy. Now the Company is researching a novel PCR test with its German cooperation partner 3a-Diagnostics. At the end of October, the Company announced that it had developed a test kit for Covid-19 diagnosis using reverse transcriptase-polymerase chain reaction ("RT-PCR"), the complete evaluation of which will be available after only 25 minutes. Another rapid test system developed is a low-cost, self-running test that can be read in less than 15 minutes after sample collection. Both systems are expected to be launched in Europe in the first quarter of 2021.

However, it has become fascinating in the last weeks. Xphyto reported about cooperation with the University of Alberta in a research series on psilocybin or magic mushrooms, which are used in the treatment of depression. To this end, the Company has extended the previous development agreement with Prof. Dr Löbenberg to include several psychedelic compounds, precursor molecules and metabolites. Prof. Dr Löbenberg holds various Health Canada licenses for research and analytical testing of a broad range of psychedelic compounds and cannabis compounds. The first development steps have been successful, Xphyto has announced further information on the psilocybin production program with milestones and schedules for the coming weeks.

Xphyto's share price corrected to CAD 1.80 by the end of October and recovered to over CAD 2.50 due to the recent announcements of high sales of psilocybin. Now a significant refinancing at CAD 3 million has been announced. The investor is active in the manufacture and distribution of medical products in Europe and the Middle East. Xphyto intends to use the net proceeds of the offering to develop and commercialize its ODF and TDS drug formulations, diagnostic products and psychedelic API and dosage forms. The market capitalization is now CAD 134 million, and the share price is again on the rise. Psilocybin is said to be the solution formula for the widespread disease of depression, which is now experiencing a dramatic increase under Covid-19. For Xphyto, this could mean the breakthrough in drug research. 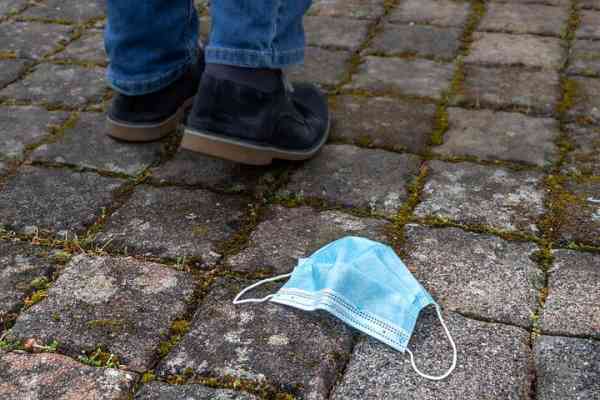 BioNTech, XPhyto, Valneva - It is over!

In an interview with the television station "CBS", the most powerful man in the world, US President Joe Biden, declared the pandemic over. While people in Germany have to wear face masks to the Oktoberfest in local and long-distance transport and then blare the latest hits from Mallorca in the marquee, without masks, of course, outside the former growth engine of Europe, relaxation seems to be setting in regarding COVID-19. A blow to the global vaccine industry! Meanwhile, a new market is growing unnoticed in the healthcare industry that could trigger a lasting trend in the near future. 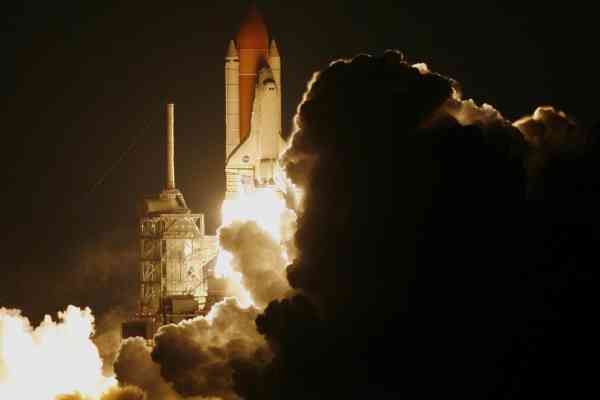 The markets want to go up! Last Friday, the Fed shock worried the markets, but today, even speculative stocks are picking up again. Especially stocks that were long considered deregistered can quickly develop potential. One example is Plug Power. Here, new demand in the wake of high energy prices meets good products. We explain the secret to the success of comeback stocks, using Plug Power as an example, and highlight new opportunities. 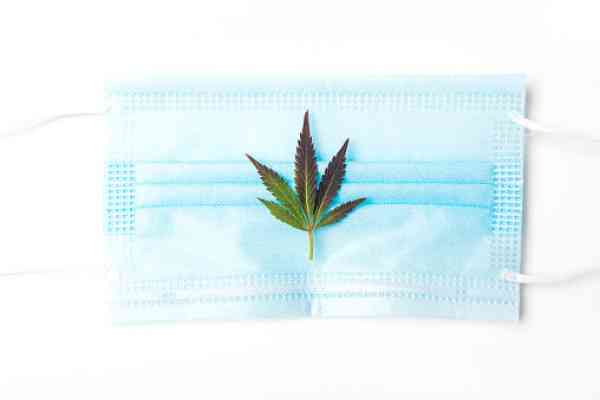 The number of new Corona infections reported to the Robert Koch Institute (RKI) within one day has reached an all-time high. 236,120 additional cases were recorded, bringing the number of people in Germany who were confirmed to be infected with Sars-CoV-2 to 10.4 million. However, the number of unreported cases is significantly higher. Vaccine manufacturers from the early days have been able to clear the table in recent months, and now new companies such as Novavax and Valneva are entering the scene. But not all innovative approaches to fighting Corona are on the radar of investors. These are perfect conditions for a second share price wave.