Deutsche Bank, wallstreet:online, Bayer - The return of the giants!

The dinosaurs of the German economy report good news. Deutsche Bank has made it into the black for six years, and Bayer AG is making progress in settling the Monsanto debacle. Among online brokers, the wheat was separated from the chaff last week and we present you with an online broker you can trust!

"[...] With FondsDISCOUNT.de, we have been committed to the self-deciding customers for almost 20 years and have been reducing the costs of capital investment in the long term. [...]" Thomas Soltau, CEO, wallstreet:online capital AG

wallstreet:online - better than any advertisement!

Sometimes the best thing you can do is one thing: Nothing! In the beginning, it was primarily about one share: GameStop. American hedge funds tried to sell the stock short. Young investors banded together via the "WallStreetBets" community on the Reddit platform and decided to buy GameStop with combined forces. As a result, some brokers, such as the German neobroker Trade Republic, felt compelled to restrict trading in GameStop shares. Although the apology emails now mainly refer to "technical overload." As described in the emails we received, Trade Republic did not want to accept buy orders for shares of GameStop Corp, AMC Entertainment Inc, BlackBerry Limited, Nokia Corp, Express Inc and Bed Bath & Beyond Inc. However, in reality, the neobroker wanted to protect its customers because of the associated risks - a clear interference on the users' investment decision! A clear loss of trust. A brutal shitstorm was the result.

Other brokers, such as Smartbroker, which belongs to the wallstreet:online group, did better. There were neither trading bans nor did the platform go down the tubes due to overload. One cannot wish for a better advertisement for a service provider. Smartbroker board member Thomas Soltau expressed himself as follows: "With our Smartbroker, we have developed a product with which we want to significantly lower financial hurdles when buying securities. We see ourselves as a processor of customer orders. Consequently, we saw no reason to restrict trading. However, if the supervisory authorities or the settlement agents were to issue corresponding instructions, we would ofcourse follow them and inform our customers immediately. Technical malfunctions as a reason for the restrictions are also certainly understandable, but our system was able to process the traded volume - which also set new records for us - without any problems." Shares in wallstreet:online AG rose from EUR 16 to EUR 23 yesterday since the incident, a new all-time high - this is what confidence looks like.

Deutsche Bank - Back to profitability

Deutsche Bank can still be optimistic - and even in the Corona Crisis year 2020. The pre-tax profit of EUR 1 billion was even better than planned by the new Board of Managing Directors, with a net plus of EUR 624 million. "In the most important year of our transformation, we succeeded in more than offsetting the transformation costs and the increased risk provisioning - despite the global pandemic," Group CEO Christian Sewing summed up. "We are sustainably profitable and confident that the overall positive trend will continue in 2021, even in these difficult times," Sewing said. According to the CEO, the phase of most intensive restructuring has now been completed.

The former industry leader also wants to shine in the black this year. According to CEO Christian Sewing, the goal is to achieve an 8% after-tax return on tangible equity in 2022. "That means we also want to be profitable in 2021." Swiss bank UBS left its rating on the stock at "neutral" with a price target of EUR 9.30. Analysts see the bank's business figures in line with expectations. Costs were slightly lower than expected, they said.

Will the nightmare soon be over? After a failed settlement in the summer, the German pharmaceutical giant is making progress in the glyphosate affair. A new agreement has now been published with opposing lawyers on how to deal with future lawsuits in the coming years. However, the Leverkusen-based Company will have to dig deeper into its pockets under this option. The current agreement is expected to cost a total of USD 2 billion, a mere USD 750 million more than the planned settlement six months ago. In return, the new agreement has new clauses that should protect against mass lawsuits for at least the next four years.

Deutsche Bank continues to see Bayer as a buy candidate and assigns a price target of EUR 63. Deutsche Bank analysts wrote this in a study on the occasion of the compromise in a crucial part of the billion-dollar glyphosate settlement with US plaintiffs. The experts said this was evidence of progress, but it would be worth nothing if the federal judge disagreed. They expect a decision within 30 days. Should the court agree, there will be a sensible solution to the glyphosate legal dispute. 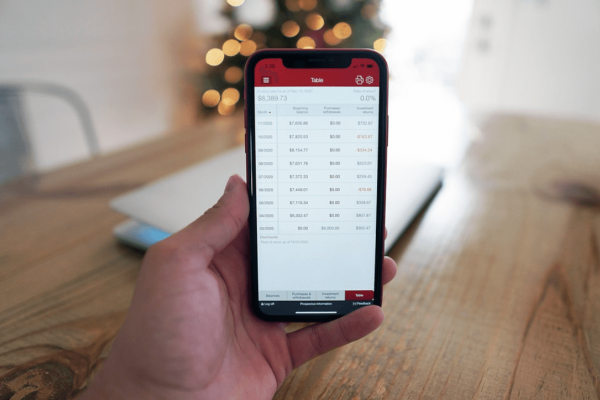 Multibaggers are stocks that have multiplied in value. Peter Lynch, the former star fund manager, coined the term tenbagger. This term refers to shares that have increased tenfold in value. The idea is not pure speculation, but to find growth companies and participate in their successes over the long term. The list of success stories is long but also just as varied. If you look at the top performers' rankings of the last decades, some even disappear from the rankings because they (temporarily) crashed or were overtaken. We present three companies below. The first still belongs to the multibagger category but is currently going through hard times. Despite their brilliant share price performance, the other two companies are growth stories that invite you to buy. 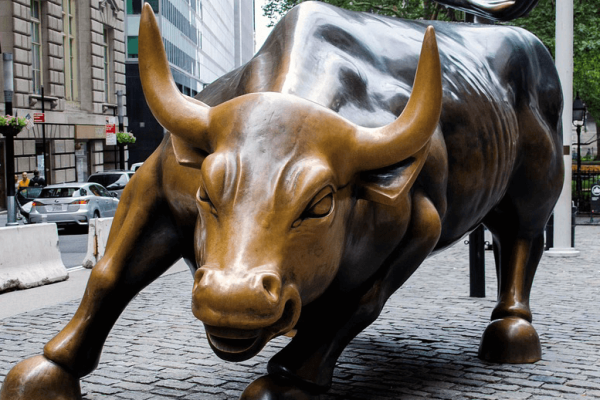 Many securities trading banks and brokers completed the best year in their corporate history in 2020. Profits and share prices multiplied. There is no end in sight to the trend. The stock market climate is robust and positive, and we are seeing historically high trading activity. Several providers offer securities trading free of charge or at extremely low conditions, and new investors are also flocking to the market. Therefore, it is worth taking a look at the shares of Lang & Schwarz AG. The Company operates the third-largest trading venue for private investors in Germany. Also, little is known about the growth story of Smartbroker, which belongs to the largest publisher-independent financial portal operator wallstreet:online. With Commerzbank, we take a closer look at a potential turnaround candidate in 2021. The last shares in Comdirect were acquired at the end of 2020, and further far-reaching restructuring measures are pending. Which share price will double first in 2021? 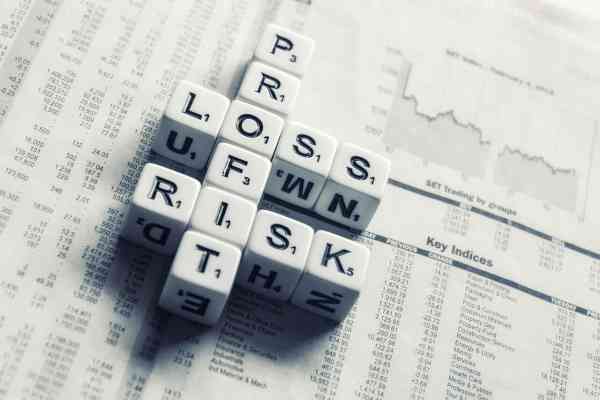 Delivery Hero, wallstreet:online, flatexDEGIRO: Despite a doubling of the share price: Which share is about to be revalued?

"The trend is your friend." This stock market wisdom is quoted often. The message is simple: as long as trends continue, investors should let profits run. In the following, we present three stocks that have doubled in value within the last 12 months. The common denominator is the online business, from which the companies profit differently. Some of these companies are facing a revaluation, thanks to the scalability of their business model and expansion course. Buy and leave it - is the question for which share?