Chip shares turn - Infineon, Nvidia and BrainChip in the next upward wave

Despite the chip shortage that has persisted since last year and the associated booming business of manufacturers, they came under a lot of pressure on the stock market in recent weeks in the wake of the weak overall market. The prospects for the industry remain positive, the semiconductor shortage will continue until at least 2023, and the order books of the producers are full to bursting. Now, many companies are starting to bottom out. In the long term, Nvidia and AMD are likely to be quoted significantly higher. A newcomer is also making a run for the top again after a lengthy correction phase.

A correction in the range of 75% tends to confirm the trend, especially for young innovative companies such as the IP company BrainChip. After a price explosion in the last final quarter, which drove the share of the Australian Company from EUR 0.30 to EUR 1.67, a stronger correction then set in. For example, in the middle of last month, the share price gap was closed at EUR 0.62. The relative strength indicator already recorded a buy signal, and the trend-following indicator MACD is close to it. The next price target should be closing a price gap again, this time at the level of EUR 0.98.

BrainChip is the world's first commercial manufacturer of neuromorphic AI chips and, with "Akida", offers, according to the Company's management, "the most efficient AI solution ever produced." The Akida processor is extremely low-power and high-performance, supporting the growth of edge AI technology through the use of neuromorphic architecture, a type of artificial intelligence inspired by the biology of the human brain. With each transaction, Akida thereby learns autonomously, making it suitable for modern edge devices. In addition to autonomous driving, areas of application include robotics, medical diagnostics and security technology.

The recently rising share prices are underpinned by outstanding news. The inclusion of BrainChip in ARM's partner program is equivalent to an accolade. According to the announcement, the British company's partner program is an ecosystem of hardware and software specialists designed to enable developers to create the next generation of AI solutions. Mohamed Awad, vice president of IoT and embedded at ARM, had this to say: "As part of ARM's AI Partner Program, BrainChip will enable developers to address the need for high-performance and ultra-low-power edge AI inference, enabling new innovation opportunities."

Infineon Technologies AG, headquartered in Neubiberg, Germany, offers semiconductor and system solutions with a focus on energy efficiency, mobility and security. In the process, Germany's largest chip group by far is growing rapidly, and the demand for semiconductors remains unabatedly high. Now Infineon wants to increase its production capacities more quickly. "In the future, we will decide on a major investment every two or three years," new Chief Production Officer Rutger Wijburg told the Handelsblatt newspaper. He said the group built a new factory every four to five years in the past. "It cannot be ruled out that we will also push ahead with large projects in parallel at some point," the manager said. So far, the Munich-based company has built one plant after another.

Wijburg went on to say, "Twelve-month delivery times are now common for tools, and 18 months and longer are not uncommon either." The manager brushed aside concerns that Infineon might invest too much: "Structural overcapacity is not to be expected. After all, there is hardly any innovation left without semiconductors." After developing a double bottom at EUR 25.23, the share was able to leave the support zone to the upside. A striking buy signal would occur by exceeding the resistance area at EUR 33.26.

Nvidia - The search for the bottom

Industry leader Nvidia has lost more than 55% since mid-November last year. From USD 346.57, it went back to USD 155.69. So far, this support area has been held three times, and most recently, the stock was up around 5% under high volume. The share is currently clearly oversold, and the trend-following indicator MACD could also turn soon, which should at least point to a stronger countermovement.

The Company announced on May 25 the figures for its first quarter of the fiscal year 2022/2023, showing the continued strong demand for technology for data centers and graphics cards, which increased the sales of the US by 46% compared to the same quarter last year to currently USD 8.29 billion.

"We delivered record results in data center and gaming against the backdrop of a challenging macroeconomic environment," said Jensen Huang, founder and CEO of Nvidia. In contrast, profit fell to USD 1.61 billion from USD 1.91 billion in the year-ago period. The reason for the profit drop is the failed acquisition of ARM, which is why Nvidia had to pay USD 1.35 billion to SoftBank as stipulated in the contract.

After the substantial price losses in recent weeks, shares in the chip industry could be bottoming out. While Nvidia could perform after the numbers, Infineon wants to expand its manufacturing capacities further. The young IP company BrainChip could also start the next wave upward after closing a gap. 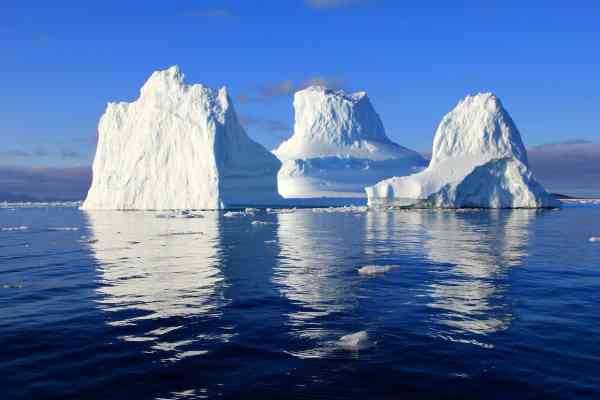 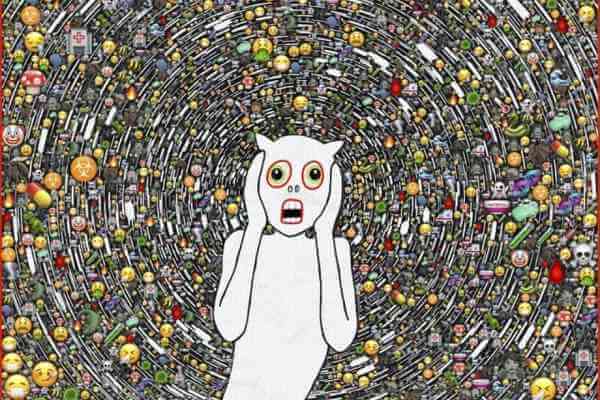 Consulting firms like Roland Berger see the automotive industry undergoing a "triple transformation." No wonder large automotive groups are doing everything possible to become fit for the future. In addition to model electrification, digitization and greater sustainability are also playing a role in the battle for tomorrow's customers. Over the next three minutes, we explain what role technical innovations play in this. 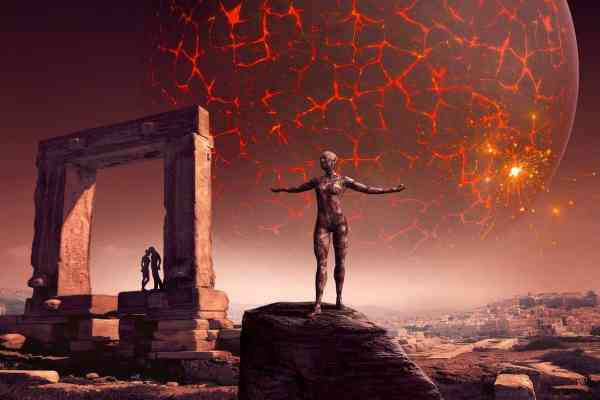