BYD, Saturn Oil & Gas, BP - There will be no world without oil!

While Europe is discussing carbon taxes, coal phase-out and wind power, the global energy supply is still firmly in the hands of fossil giants such as Saudi Aramco, Exxon Mobil and Shell. Just under four-fifths of global demand was still met by coal, oil, and gas last year, despite increasing wind and solar plants. Oil prices have since recovered from the massive slump caused by the Corona pandemic. Demand due to the resurgent economy is rising. The major beneficiaries are the producers.

One reason for the oil crash was the sharp drop in demand due to the global lockdowns, and another was the massive inventory overhang on the supply side. According to the International Energy Agency IEA, these have already been completely depleted. Now, due to the easing, demand is rising significantly, especially in China and the USA. JP Morgan predicted as early as June 2020, shortly after the oil market crash, that oversupplied oil markets could run into a "fundamental supply deficit" from 2022. An "oil supercycle" was well within the realm of possibility, he said, with oil prices rising to USD 190 per barrel.

The major beneficiaries of this rapid turnaround are, first and foremost, the oil producers that produce oil at particularly low prices. While oil giants like Exxon Mobil, BP or Total have production costs beyond USD 30 on the clock, Saturn Oil & Gas produces a barrel for USD 12, making it Canada's cheapest oil producer. The Company, which operates well fields in the province of Saskatchewan, wants to maintain its cost structure, which is outstanding by industry standards. According to management, this is more likely to be achieved through acquisitions than through in-house production. The Company has been on the lookout for larger, suitable acquisition targets since last year. Announcing an acquisition target would move Saturn Oil & Gas into higher valuation territory, both in cash flow and stock market valuation.

On the internal front, the Canadians were already preparing for larger tasks last year. At the end of last year, a significant increase in personnel quality was achieved. Wendy Woolsey was brought in as the Company's new chief financial officer. Woolsey has 25 years of experience in the oil industry. In addition, the renowned manager Jean-Pierre Colin was brought in as a strategy consultant for the Mergers & Acquisitions division. In addition to various consulting mandates, including for the Canadian government, Colin made a name for himself primarily by selling his Eleonor project for more than USD 1 billion to Goldcorp Inc, now known as Newmont Corporation. Saturn Oil & Gas shares are currently trading at EUR 0.08 and have a market valuation of just under EUR 21 million. Should the prospective takeover of a larger competitor be announced, these prices should be a thing of the past.

The search for a new model

For more than a century, the oil multinational BP has specialized in the production of fossil fuels. Now, in the next few years, the Company is to make the turn to green energy. By 2050, BP wants to reduce carbon emissions from its operations to zero. The reason is the declining demand for oil in the coming years. BP estimates that non-fossil fuels will account for most global energy sources in about 20 years, with the share of hydrocarbons falling by more than half in the next 30 years. In March of this year, a cooperation with VW was announced, reflecting a mainstay of the future green BP. The Wolfsburg-based Company plans to invest jointly with BP and its subsidiary Aral in a European charging network that will include more than 1,000 charging stations in cities, trunk roads and highways.

It is not yet known whether it will be possible to charge at BP charging stations in the future using the Han produced by BYD. The Chinese are more open, including to third-party customers, with their new electric car platform, which was presented at the Shanghai Auto Show. BYD's "e-platform 3.0" relies on the manufacturer's Blade batteries and is supposed to enable enormous driving performance and ranges of more than 1,000 kilometers. According to BYD, the "next generation of high-performance smart EVs" has several advantages over existing platforms. In addition to intelligence, efficiency, safety and aesthetics, the new platform is also expected to be less expensive as core components are further standardized and integrated into the platform. 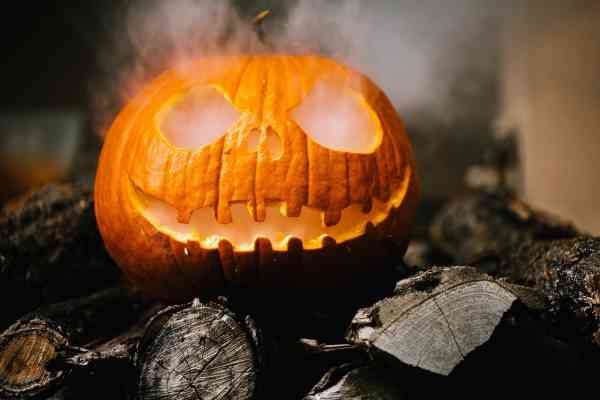