Crazy times - Boris Johnson is abandoning all Corona rules because he wants to free the people. In Germany, vaccine doses are now being destroyed daily because registrations for the vaccine administration are canceled en masse. In dealing with people, politics often comes up against indefinable limits; certain adjusting screws have been turned too much and too far to steer and control behavior from above. The desire for life is now visibly apparent; the shopping streets are filling up, some products are simply out of stock or unavailable. Everything is in short supply - and because of rising prices, the manufacturers of luxury goods are looking forward to the new livelihoods who have learned in lockdown that pure possession of money does not make you happier.

Aston Martin - Not yet out of the woods

A British flagship of extravagance is the sports car forge, Aston Martin. It used to be the legendary Jaguar, then in the more recent editions of the 007 series, the bodies of Aston Martin were endeavored to accompany the fancy lifestyle of the British agent. Nevertheless, the Company almost slid into bankruptcy in 2018.

Just as Boris Johnson is launching a nationwide effort in the Corona theme, so too must Aston Martin compete in a market where top performance combined with lifestyle is precisely what matters. For Aston Martin, the resurrection is still shaky because the first quarter of the current year already fell through. But at least the loss was significantly smaller than a year ago, namely 42 instead of 110 million pounds.

Quarterly sales of 224 million pounds were above analysts' expectations, thanks to the expensively developed DBX SUV model. In view of the recovery, Aston Martin spoke of a first step in the revival after the manufacturer had fallen into massive difficulties due to the botched IPO three years ago. Then, in the spring of 2020, Aston Martin was rescued by a cash injection from an investment consortium led by Canadian billionaire Lawrence Stroll. Stroll brought Tobias Moers, the former head of the Mercedes tuning brand AMG, to the British Company as CEO.

The manufacturer delivered 1353 cars to dealerships in the first quarter, 55% of which were the new DBX. Aston Martin aims to sell 6000 vehicles for the full year, increasing sales to 10,000 cars annually by 2025. In October of last year, Mercedes-Benz took a stronger stake in Aston Martin and will prospectively become the second-largest shareholder with up to a maximum of 20% of the papers. In return, Mercedes-Benz is helping the Brits as part of a technology partnership. The Aston Martin share price has already doubled. Wait and see!

RYU Apparel - On the road with style and concept

RYU Apparel, or "Respect Your Universe," is a lifestyle outfitter in the field of urban clothing and accessories. The year 2020 was marked by a relaunch of the brand and the establishment of stores - but at the same time, the pandemic raged through Canada. What worked well in online business was less successful with closed retail spaces.

The economic downturn in North America forced RYU to dramatically cut costs, reprioritize and, most importantly, accelerate digital channels. RYU was nevertheless able to increase its brand awareness through significant investments. The losses incurred in 2020 were much lower than in previous years due to lower operating costs for the headquarters. Now the first half of 2021 is over, the focus for RYU is now on innovative product development and sustained demand generation.

To do this, RYU has exceptionally creative minds and good connections to external agency partners. The focus, of course, is on producing world-class products and creating solid demand. Since February, the team has developed four strategic pillars to put RYU on a sustainable growth path. These plans will be implemented starting in the second half of the year.

The goal remains: Differentiation. Only those who can achieve a high level of attention as a brand will also define their cross-generational target groups. RYU targets a gross margin of over 70% and a cumulative annual growth rate of over 80%. RYU shares are currently trading between CAD 0.11-0.14 and are also tradable in Germany. The ambitious program should soon lead to a higher valuation.

Hugo Boss is a German standard stock in the upscale apparel sector. Since the beginning of the Corona Crisis, this stock has been one of the weaker MDAX performers. At the beginning of July week, the first digital Fashion Week opened its doors, a reason for us to look to Metzingen.

Hugo Boss has stumbled with its growth targets for years, and the Corona pandemic hit the numbers again. But help is at hand because there has been a new boss at the well-known fashion brand since June. The Swiss Daniel Grieder is supposed to bring a breath of fresh air into the Company because the most important German men's outfitter has been stuck in an identity crisis for years. The new CEO, who is being hailed as a "messiah" in the industry, is now supposed to change that. Whether the man can actually walk on water remains to be seen.

In a sector report, the analysts at Nord LB issued a "hold" recommendation with a target price of EUR 40 for the shares, which currently stand at EUR 47. Significant growth rates are expected in the upcoming quarterly figures, as the pandemic affected the previous year's quarter. In the meantime, sales are recovering, and the stores can open again. Analysts expect the fashion company to post average earnings per share of EUR 0.78 in 2021, delivering a current P/E ratio of 60. Not unusual for the luxury sector, but very ambitious for a stumbling Hugo Boss.

HanseYachts - Problems with the supply chains

HanseYachts AG also operates in an absolute luxury segment. It is one of the world's largest manufacturers of ocean-going sailing yachts. The Company manufactures and sells sailing yachts and motor yachts, and the excellent vessels are sold through authorized dealers. Productions usually follow end-customer orders, which are forwarded to HanseGroup by the distributors.

Due to a problematic production situation, HanseYachts has had to lower its earnings forecast for the 2020/2021 fiscal year. Whereas previously only EBITDA was expected to be below the EUR 3.8 million from the previous fiscal year, the Company now expects a loss in the low single-digit million range. The reasons for this are, in particular, the Corona-related problems in the supply chains since April 2021. Contrary to expectations, these delivery delays of important components continue and lead to impairments in the production process. Deliveries with a sales volume of EUR 10 to 15 million are affected, and their contribution to sales and earnings will be postponed to the new fiscal year 2021/2022.

Although the Hanse share price has more than doubled since the pandemic outbreak, more is probably not to be expected given the current situation. From a chart perspective, the EUR 5 mark offers sufficient support.

Our luxury stocks discussed here have different potential. At Aston Martin, we expect a slow improvement, Hugo Boss will have to find its former strength again, and HanseYachts hangs heavily on the component shortage. Without friction, however, RYU can step on the gas! 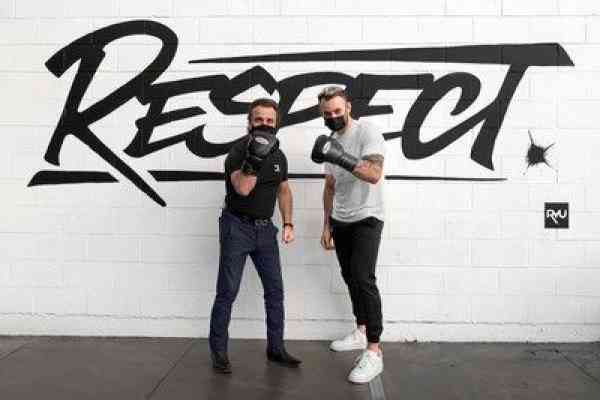 Zalando, RYU Apparel, Aurelius: A comeback is in the air

The stock market is a daily business. What's hot today can be out tomorrow. It is similar in fashion, making it all the more important for investors to keep a cool head and not overinterpret every development. The market often lures us onto the wrong track with its capers. Inexperienced investors in particular then make the wrong decisions. We present three comeback stocks and explain how investors can act. 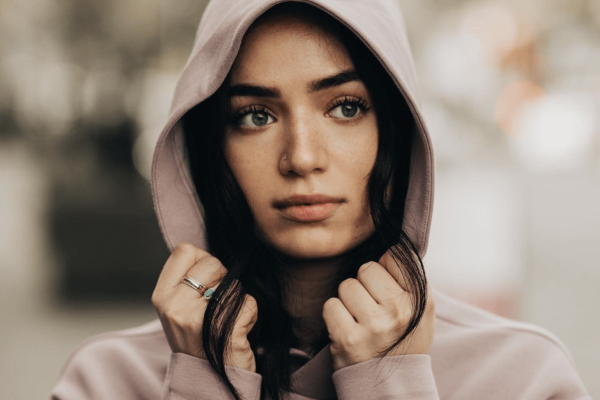 Adler Modemärkte, RYU Apparel, Adidas: Which stock will be in season tomorrow?

Fashion is a challenging business - and at the same time incredibly versatile. While one brand is on the brink of collapse, new labels emerge elsewhere, selling like hot cakes. Why is that? Probably because for many people, fashion is an expression of their identity. When simple clothing becomes a personal statement, fashion companies have won and have a strong brand in their portfolio. But how do you find fashion companies that offer great opportunities?