There are shortages in all sectors. In addition to the chip shortage, which is affecting the automotive industry, there are also shortages of metal, plastic, and even packaging material for Christmas presents. Even at technology giant Apple, there is concern about whether the all-important final quarter can be spared supply disruptions due to fragile global supply chains. There is no end to this problem in sight in the longer term; on the contrary, the shortage of raw materials due to the energy transition exacerbates this circumstance.

Graphano Energy - At the plus pole of time

Compared to other metals such as copper or lithium, graphite has so far been a shadowy existence and has received little attention in the investment world. Graphite is a stable form of carbon and is characterized by extremely high heat resistance and strength, which is why the metal is mainly used in the steel industry for the cladding of furnaces to make them resistant to heat. However, the highest demand in the future is likely to come from the electric mobility industry, as graphite is an essential element for the production of lithium-ion batteries.

Accordingly, analysts at the major Swiss bank UBS forecast that a 100% switch to battery-powered vehicles would increase demand for graphite by around 264%. To date, electromobility only accounts for about 20% of global graphite demand. That means that there is also a risk of a significant excess demand for this metal. Also problematic is the dependence on China, which is responsible for around 70% of graphite production.

In North America, on the other hand, graphite production is almost non-existent. The US government wants to address this problem and, at the end of the year, issued an order to secure all North American supply chains for all materials of strategic importance. The young Company of Graphano Energy, formed by a spin-off from the parent company Manganese X Energy, could profit from this. Manganese is dedicated to manganese, which is essential for the battery cathode. Graphano Energy, which currently has a market capitalization of just under EUR 3.5 million, only made its stock market debut in Toronto and Frankfurt at the end of September and is responsible for the anode material.

The exploration company has set itself the goal of extracting graphite with its state-of-the-art, environmentally friendly mining technology and bringing it to market in battery quality. The Lac Aux Bouleaux project is adjacent to TIMCAL's Lac des Iles graphite mine in Quebec to the south, which is a deposit with an annual production of 25,000t. The infrastructure is first class, and, in addition, the metal is widespread in the region in the rocks of the Grenville Province. It has been commercially mined in several deposits between Mount Laurier to the north and the Ottawa River to the south.

Things are moving rapidly at XPeng, a Chinese automotive company in which Alibaba and the sovereign wealth funds of Abu Dhabi and Qatar have stakes. First, the Company announced the launch of its XPENG P7 electric luxury sedan in Norway. Buyers can get a standard rear-wheel-drive version for around USD 53,300, while the all-wheel-drive version starts at USD 60,400. The XPENG P7 is equipped with a powerful 80-kWh battery pack and has a range of up to 530 km, with 0 to 100 km/h acceleration of 4.5 seconds. The Norwegian version of the P7 is supported by the XPILOT 2.5 advanced driver assistance system and XPENG's proprietary Xmart OS vehicle operating system with an English user interface and intelligent voice assistant.

Second, in addition to European expansion, the automaker is also venturing into the skies. As part of the annual Tech Day, where the latest version of the Xpilot 4.0 driver assistance system was also unveiled, the Company's management announced its intention to mass-produce a flying car, the HAT Aero, by 2024. In this context, it should be possible with the flying car to drive on the road with the rotors folded. According to CNBC, HAT Aero is a subsidiary of XPeng, which reportedly received USD 500 million last week from a number of outside investors, including well-known venture capital firms.

On a current basis, around USD 45.00, the share appears to be well supported and still offers considerable scope for upside due to management's visions.

K+S - The breakout is approaching

Technically, K+S is on the verge of a buy signal. The sustained break of the resistance area at EUR 15 would generate more than 30% trading potential. The analysts of Kepler Chevreux are bullish after the publication of the strong figures. They increased the price target for the fertilizer manufacturer from EUR 22.00 to now EUR 28.00, i.e. almost 100% away from the current price.

The package with pleasing figures as well as a strong outlook for the future could also be seen. Management once again raised its forecast for operating EBITDA for the full year 2021 to around EUR 630 million from the previously estimated EUR 500 million to EUR 600 million. Warburg Research also took this as an opportunity to upgrade K+S from "hold" to "buy". However, the analysts are more cautious concerning the price target, raising it from EUR 9 to EUR 17.

The scarcity of raw materials is one of the biggest problems today. The disruption of supply chains leads to supply bottlenecks and sharply rising prices for the respective materials. Graphano Energy is trying to provide North America with the graphite needed for battery development. Due to the flourishing business, fertilizer producer K+S should continue to develop well, and the future also looks bright for XPeng due to innovations. 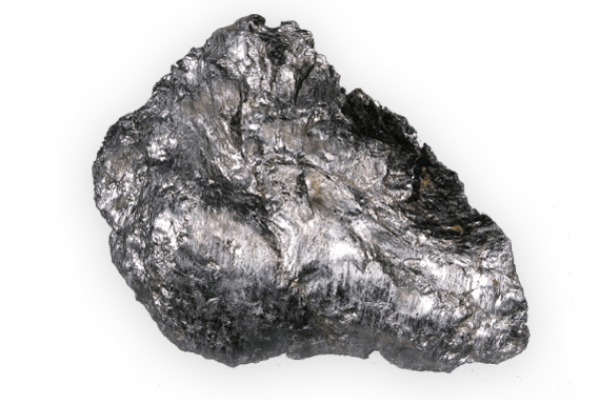 The race for the most powerful battery stops at many stations. On the one hand, it is about battery efficiency as a basic fact of the climate discussion. On the other hand, many producers wonder where all the battery metals should come from if every second EU citizen switches to e-mobility in the next few years. Neither the charging infrastructure nor resilient batteries are available at the moment, so the whole planning is actually still fraught with a lot of dreaming - nevertheless, the necessary metals are going through the roof in terms of price. The reason is that those sitting on the metals are turning the price screw, even if the actual excess demand will probably only arise in 2-3 years. We are looking at values that are in the middle of the typhoon. 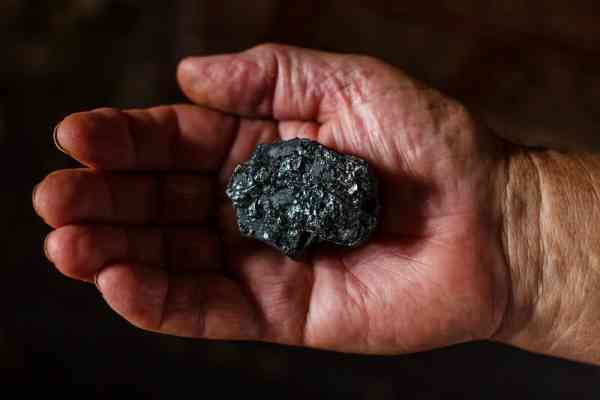 Prices are rising and the economy is booming. Supply chains are not yet running smoothly again, meaning that many basic materials are expensive. But the signs for rising raw material prices are also good in the long term: New technology is driving demand, both for entirely new applications such as batteries and for infrastructure. Buildings, bridges, wind turbines - all of these will remain a topic for years to come. We present three stocks that could benefit from these developments.