The lockdown is extended once again in Europe. One does not want to give the virus a chance to change hosts. As a result, the inner cities' streets are emptying again, and the front seats on the home streaming device and life in the online world are more in demand than ever. Good for the companies that have already fully digitized their business model a few years ago and can maintain a large presence on the Internet. Here, revenues are rising by themselves; the scaling so often mentioned in management letters is now taking place. Communication service providers, payment providers, and mobile platforms have been in the ascendancy for months now. We take a closer look at a few industry players.

The Canadian telecommunications company UPCO has recognized the needs of its customers with its technical developments. As a voice service and payment provider, UPCO operates primarily in emerging markets and sub-regions, especially where local monopolists charge very high telecommunications services. Those who rule scarcity can dictate prices. UPCO jumps into these local structures and buys larger minute quotas, which in turn can be used by its customers on the move. The whole thing is done without unnecessary contracts, just by Click & Pay in the Company's app.

But not only can third-party services be sold so easily, UPCO is also strong in integrating value-added services. By using blockchain technology credit cards, accounts, and crypto payment systems can also be linked. This feature is expected to go online as early as this year. It will provide UPCO customers with a communication app with universal payment functions.

In a Christmas letter to shareholders, CEO Andrea Pagani outlined his plan for the coming years: expansion on different continents, launching UPCO Pay and further cutting costs, as well as reducing debt. Marketing and sales will also be strengthened to broaden the business base.

UPCO believes it is ideal for pandemic-induced changes in human habits and goes into the new year with high expectations. One will occupy interesting niches and have a global mobile presence. The speculative stock currently has a capitalization of only CAD 4.5 million - that's not much for its existing and future portfolio of services.

Netflix Inc. was founded back in 1997 by Reed Hastings and Marc Randolph in Los Gatos, California and initially operated as an online video store shipping movies on DVD and Blu-ray to its subscribers. In 2007, Netflix entered the video-on-demand business, making its content available to subscribers via streaming. By March 2020, the media service had nearly 3,000 movies and TV shows available for streaming. By December 2020, Netflix had signed up almost 197 million paid subscriptions since the Company's founding, including 74 million in the US and Canada alone. In 2020, the Company's stock market value surpassed The Walt Disney Company for the first time, at nearly USD 195 billion.

Competition in the streaming sector is growing strongly, especially in the USA. The widespread availability of fast Internet is boosting business here. In the first three quarters of 2020, the major pay-TV providers in the US lost 3.75 million video subscribers to smaller successors, according to Leichtman Research Group, compared with 4.9 million fewer pay customers the year before. According to Parks Associates, Netflix may be the leading VOD service in the US, followed by Amazon Prime Video, based on subscriber count, but new entrants are drawing strong interest. For example, Disney has also been in the top 5 for several months with its services, Hulu, Disney+ and ESPN+.

Netflix counters the new providers with a high frequency of new releases, which pushes costs up but secures the remaining market share. At a time when cinema can no longer be used, consumers are looking for new content. Netflix will generate revenues of around USD 23 billion in 2020, leaving a bottom-line profit of around USD 6 per share - the P/E ratio is thus 87. That is a "normal" valuation for a NASDAQ stock.

Tencent - The giant from China continues to grow

Tencent Holdings Ltd. is a Chinese Internet Company based in Shenzhen. Tencent's broad-based activities primarily include the business areas of ad-hoc news services, social networks, web portals, Internet value-added services in the stationary and mobile sectors, and interactive entertainment (especially multiplayer games). In recent years, electronic trading platforms have been added, and a large part of the revenue is generated from online advertising. Tencent was founded in November 1998 by Ma and Zhang Zhidong with financial help from US venture capitalists. Tencent has been prominently listed in the Hang Seng Index since June 2008.

Tencent is considered one of the pandemic winners because it offers everything necessary in an online-only world: Information, communication and entertainment. In the gaming sector, Tencent is a true great. The games known as MOBAs (Multiplayer Online Battle Arenas), such as Honor of Kings, which is very popular in China, enjoy high popularity. These games, which imperceptibly blur the line between marketing and entertainment, feature content commerce and are among the two things Tencent is best at.

In many areas of online commerce, the worlds of Alibaba and Tencent collide. As a result, links to Alibaba products are difficult to share on the WeChat platform. A Chinese user spends a third of their online time on chat platforms. Only Alibaba struggles with social media and has to leave this field almost entirely to Tencent. Tencent is now worth EUR 580 million on the stock market and is just below its all-time high. Tencent is doing something better than its competitor Alibaba, so it should go even higher in 2021. 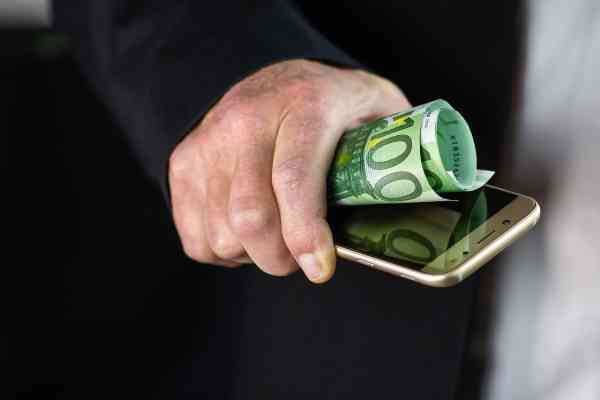 Industries are changing, and this change can be extremely lucrative for investors. Just think of the boring automotive sector and the success of Tesla and Co. Digital payment service providers, such as PayPal, are also much better off today than traditional banks. One industry that could benefit from a similar transformation by new players is telecommunications. Many small service providers or telephone companies have a scale problem despite ever-increasing networking—the reason: the classic business with telephony or SMS is eroding and shifting to the network. However, to be a full-fledged provider, telephone companies must continue to offer traditional solutions. That creates problems - even for the big players in the industry. 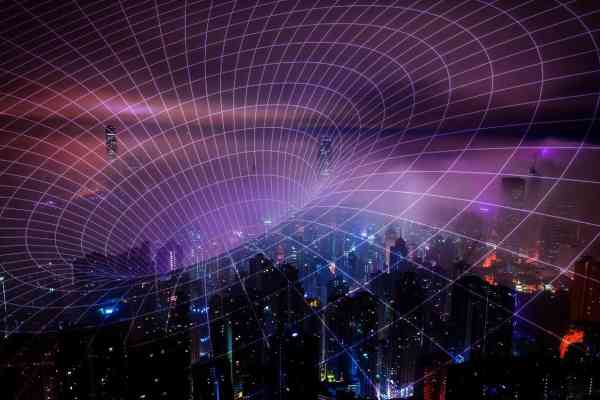 We are currently in the early stages of 5G rollout, with a focus on developing new features and increasing network performance. It's easy to get caught up in the 5G hype, and rightly so: the benefits that 5G can offer to several technology sectors are enormous. The industry speaks in this context of the age 4.0 or IOT, meaning "internet of things" - i.e. the total networking of production with all its suppliers and customers in real-time categories. Everything is traceable, controlled and validated online - accounting is entirely automatic. However, there are still unanswered questions about the health effects of high-performance networks on people, which nobody really knows how to answer. Until we have reached a nationwide expansion stage in Germany, LTE users will continue to make up the vast majority of the operators' subscriber base and continue to generate substantial revenues. The last mile of digitization is still to come, a clear sign of a misguided industry policy. 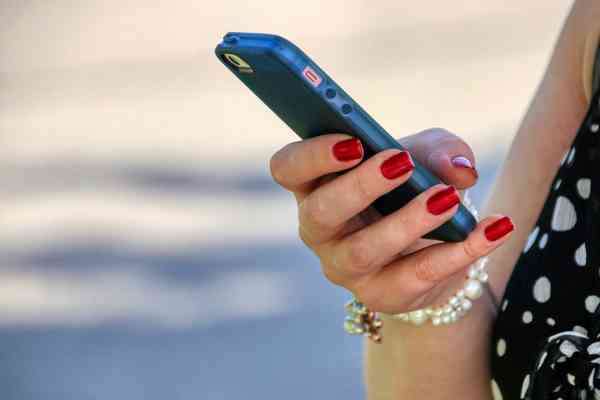 Telecommunication today is an inexpensive service that we take for granted. In the past, however, international calling was an exciting affair. I can still remember the time before the mobile telephone. It was 1990, in Death Valley, United States with a temperature of almost 50 degrees, there was a Pacific Bell coin-operated telephone which only accepted quarters (US 25 cent coins). When dialling a German number, the operator said: "Please insert USD 4.75 to proceed with this call." Prepared for this, with 19 quarters, one would insert the coins and wait under the plexiglass hood for the connection. One congratulated a family member on their birthday or exchanged a brief update on a vacation and then after 1 minute 30 seconds the call would end. At the very least, the relatives 9,100 km away had received a sign of life. All is well!