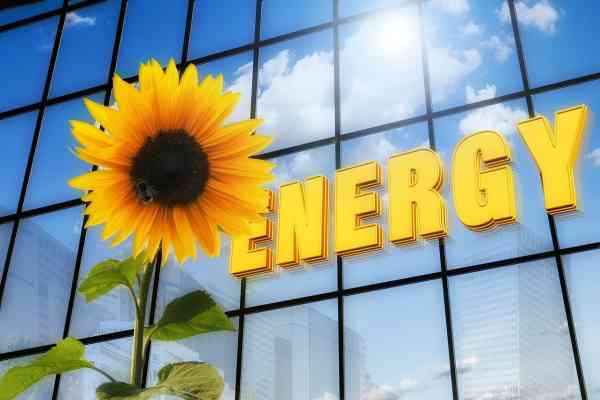 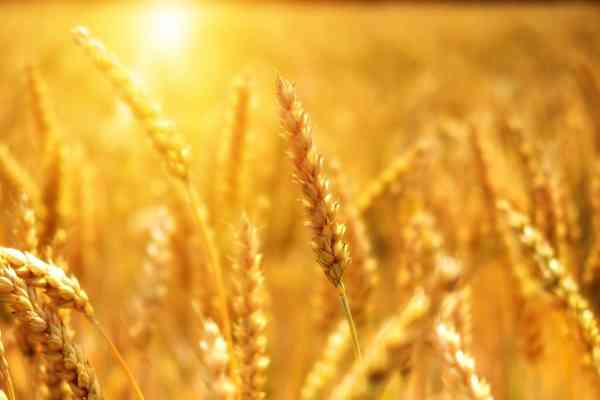 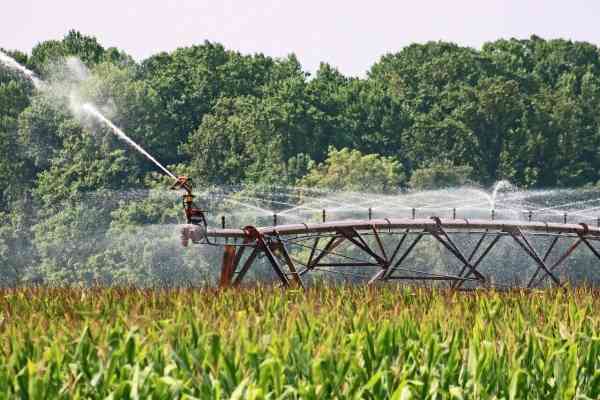 The United Nations warns of a growing imbalance in the global water balance with catastrophic consequences. Currently, two billion people live in countries without a secure drinking water supply. By 2050, the number is expected to grow to more than five billion people without adequate access to drinking water. The future belongs to companies that take care of water treatment and offer intelligent systems for water management. The TeamViewer share, on the other hand, continues to be underwater. The latest news is also not very optimistic. 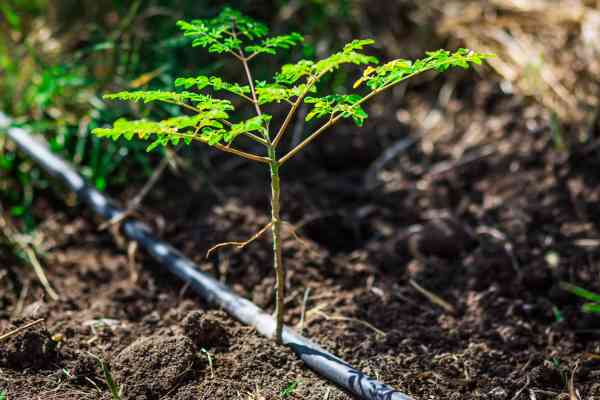 Sustainability pays off! Even utility RWE believes that the EUR 50 billion the Company plans to invest in transforming its corporate structure is capital well spent and expects profit increases of up to 10% annually in the course of the measures. Since operating sites also determine whether a company's sustainability account is in the green or not, photovoltaic suppliers are also likely to benefit from climate change. Industrial companies will also fare better in the long term with renewable energy - companies like Nordex are already looking forward to it. This article explains where opportunities are waiting around climate change and whether there are still niches that have received little attention from the market. 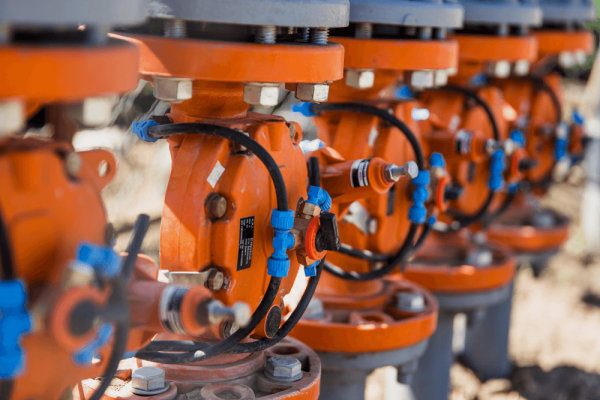 Shortly after the start of the worldwide vaccination campaigns, Israel already showed itself to be the vaccination world champion. This is no coincidence because Israel is a high-tech country and one of the world leaders. The medical infrastructure, in particular, can benefit from this; it is very well developed and, despite the comparatively small size of the state, is considered to be very resilient. The pandemic has nevertheless hit hard on Israel's economy, which previously grew at rates of 3% annually. In 2020, GDP fell by 3.7%, according to the central bank. That things didn't get worse was due to the large government aid packages. These packages increased government debt from 60 to 73% of GDP, which is still low by global standards. We take a look at some exciting technology topics. 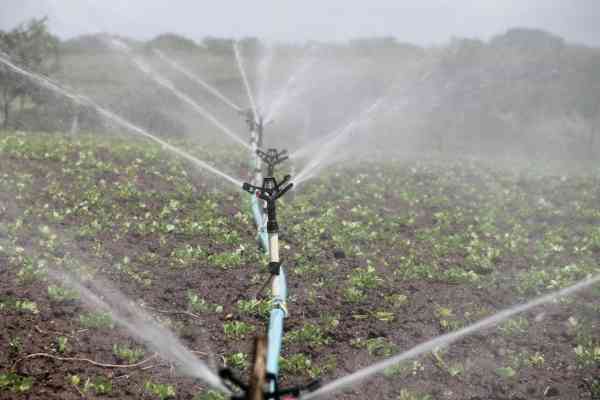 Bayer, Water Ways Technologies, K+S - Will there be enough food for everyone in the future?

Humanity is growing and growing. In a few years, 10 billion people will populate the earth. The question then arises as to whether there will be enough food available in the future. One of the difficulties is climate change. If it gets hotter and hotter, less will grow, and if agricultural land becomes smaller, less food can be produced. To meet this challenge, yields on arable land must be increased. Fertilizers can help. Another critical factor will be water. Water is already scarce in some parts of the world, and drinking water is far from accessible to everyone everywhere. Today we analyze three companies that could play an important role in the future of food supply. 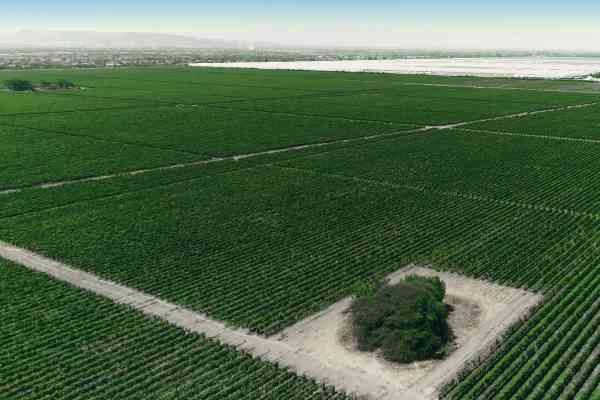 Water is our most precious resource. Energy, food, transportation and nature all depend on a supply of clean, flowing water that is dwindling at an alarming rate. By 2050, demand will increase by 55%, according to an OECD study. According to the World Economic Forum, global water supply is one of the top 10 societal risks of our time. To avert disaster, companies are stepping up to revolutionize food production with new technologies such as smart irrigation, robotics, drones and the Internet of Things.