NEL ASA, Tesla, dynaCERT: A lot is happening in the automotive sector

German premium manufacturers have sold more cars again. Strong sales in China and catch-up results have brought BMW, Audi, and Daimler rising deliveries and sales in the third quarter. However, the Mercedes brand received tailwind mainly from the domestic market. Overall, sales climbed 3.9% to 613,770 vehicles in the last three months. But, nine-month sales are still down almost 10% as a result of the First Half 2020 slump in unit sales due to the corona-related lockdown. Nevertheless, the three big players are leaving the deep corona hole behind for the time being, as the figures published on Wednesday and Tuesday show. Overall, BMW fared best, with the Munich-based company and its subsidiary Mini, achieving sales of 675,680 cars between July and September - an increase of 8.6% over the same period last year. The main driver was a strong business in Asia. BMW also achieved a 7.1% increase in Europe. The USA and North America, on the other hand, remained clearly in the red. It is good to hear that the bottom is likely to be in our rearview mirror!

NEL ASA - If not Nikola, then in the Netherlands

The order is the second NEL has received from Everfuel, which is primarily committed to equipping heavy commercial vehicles, buses, and passenger cars with the new electrolysis technology. The order is worth around EUR 1.6 million to NEL, and an operation date is set for the end of 2021. The topic of hydrogen is taking on more and more shape in local transport lines.

After the purchase of the Grohmann company in the Eifel in 2016, the Californian e-shooting star Tesla is interested in a second Rhineland-Palatinate company. The Federal Cartel Office has now been notified of the acquisition of control of the Neuwied-based automotive supplier ATW, as confirmed by the responsible authorities in Bonn on Thursday. ATW and Grohmann did not comment on this, and Tesla did not respond to an inquiry for the time being, but several media have already reported on it.

Assembly & Test Europe GmbH (ATW) is owned by the Canadian manufacturer, Automation Tooling Systems (ATS). Surprisingly, one month ago, the Canadian Company announced the closure of its site in Rhineland-Palatinate. Tech-billionaire Elon Musk, who is also building a vast factory in Grünheide near Berlin, would thus save jobs again, this time at the Neuwieder automotive supplier, ATW. Sometimes you can call Elon a dreamer, but the rescue of the Old German Economy seems to be close to his heart. We say thank you!

dynaCERT takes small steps, but you float along on the hydrogen wave. Imagine that local authorities have the task of making existing traffic more environmentally friendly through the wish of the population. The situation needs to be exact when it comes to new purchases where every chamberlain can set limits and issue permits according to the latest requirements. For old vehicles, the legal side is more challenging. According to the old law, operating licenses issued in the previous few years cannot be revoked so easily.

Nevertheless, older bus and logistics fleets can be put under a time constraint by law to reduce CO2 emissions by a certain percentage. Whoever is faster receives a tax cleanliness bonus, whoever takes longer pays more indirectly. Since local authorities have been facing chronic budget shortages for years, many older fleets, for example, the yellow school buses or urban public transport, will presumably be able to extend their service life by upgrading accordingly.

Here is where dynaCERT comes into play. The company's HydraGEN (TM), Carbon Emission Reduction Technology, costs an affordable price to install and results in fuel savings of up to 19%. For authorities, which cannot bring themselves to large new investments, these hydrogen-based additional devices are in attainable proximity. After all, what is essential for public opinion to be successful? Raise the flag during the Greta demonstration on Fridays and announce loudly: "We do something, and we do it with dynaCERT - a small investment, but a big effect for the environment!" - this is how politics works. The technology of dynaCERT remains thus en vogue. The share is for speculative investors at present to have for approx. CAD 0.63. 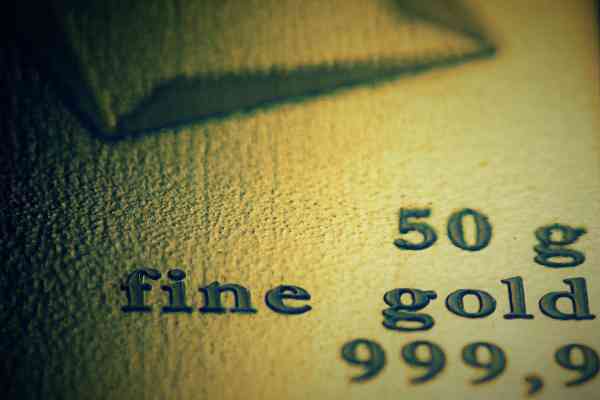 The new stock market year is starting with a strong pole position for commodities and companies like Desert Gold Ventures, which is looking for gold in Mali. Mali is the third-largest gold-producing country in the world. Desert Gold Ventures' 'SMSZ Project' already surrounds 6 active gold mines, and drilling for 2023 is secured. Things remain shaky for big tech companies like Amazon and automotive like Volkswagen. Can the past Christmas sales bring Amazon's once largest pillar back into the black? Will the Wolfsburg-based company recapture its market power through restructuring in procurement? 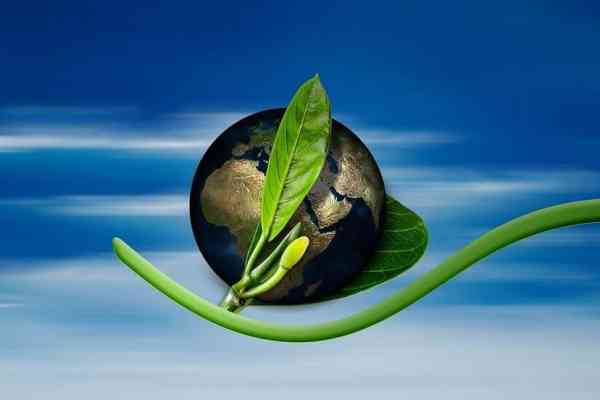 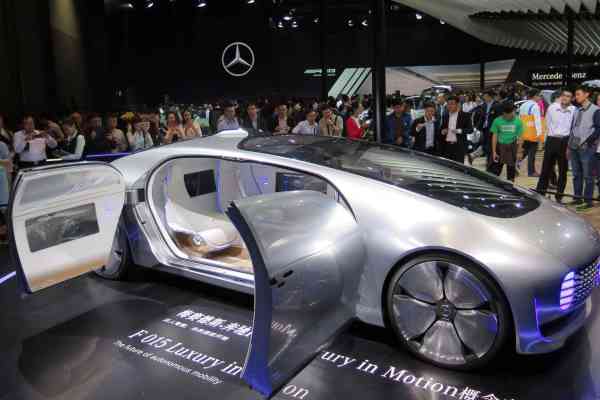