Bitcoin is alive! September was a month of oblivion for crypto disciples; however, last week saw a solid upward momentum. The lead cryptocurrency gained nearly 20% despite more negative voices from the Chinese regulatory camp, and the altcoins followed suit. Technical analysts who subscribe to the Elliott Wave theory now see the start of a third wave underway, which should take prices to new highs.

The fact that an investment in cryptocurrencies or crypto-related companies is not for the faint of investor heart is demonstrated by the share price performance of BIGG Digital Assets. After the price of the Canadian Company was still below CAD 0.20 last December, it exploded to over CAD 4.00 due to the generally positive market sentiment and increasing turnover on the Netcoins trading platform. Due to the correction on the crypto market, BIGG's share price then plummeted again and fell to a low of CAD 0.60. Currently, the Company is trading at a level above CAD 1.00 again, driven by big news.

Thus, Netcoins, a trading platform of cryptocurrencies and 100% stake of BIGG Digital Assets, was registered as a restricted trader by the Canadian authorities. As a result, BIGG is the only listed Company in Canada to offer access to a regulated trading venue for digital currencies based on blockchain technology. The registration applies to the provinces of British Columbia, Alberta, Saskatchewan, Manitoba, Ontario, Quebec, New Brunswick, Prince Edward Island, and Nova Scotia.

Management plans to leverage the significant advantage over unlicensed competitors in the fourth quarter by adding new currencies, launching Netcoins Pay and other new products, expanding into the US and extending advertising campaigns to new channels.

In addition to Netcoins, BIGG Digital Assets operates Blockchain Intelligence Group, a developer of security solutions around cryptocurrencies. Of particular note is its treasury, which the Canadians currently use to manage around CAD 65 million in various cryptocurrencies. With crypto exchanges on the rise, the Company is benefiting from the growth of its licensed platform Netcoins, in addition to its own currency holdings. At current levels, the Canadians are attractive, with a market capitalization of EUR 219.54 million.

Those who do not want to invest directly in the currencies are in good hands with the software manufacturer MicroStrategy. Initially, the Company from Vienna in the US state of Virginia developed business intelligence solutions, report generators and online analytical processing. Of interest to crypto disciples, however, is that MicroStrategy has been investing its reserves in cryptocurrencies such as Bitcoin since August of last year and continues to add to them.

As recently as mid-September, another 5,050 Bitcoin were ordered, and the Company now owns a total of around 114,000 Bitcoins. The average price is USD 27,713, according to the Company. The Company currently has more than twice as many Bitcoins as any other publicly traded company in the world. Ranking second on this list is Tesla, with just 42,000 coins.

The share price runs in line with the strike price. Those who believe in rising Bitcoin in the long term should also strike at MicroStrategy at the current level. The Company's illustrious shareholder base is also attractive. Blackrock holds over 15%, Morgan Stanley over 10% and Vanguard Group just under 10%.

Rising currency prices amid high volatility are grist to the mill for crypto exchange operators, including Coinbase, which joined Nasdaq in April. The start for the IPO could not have been more unfortunate, with bitcoin trading at over USD 60,000 at the time, close to its all-time high. Thus, after a fantastic debut and prices above USD 420, the stock corrected to currently USD 231.35, offering long-term opportunities ahead of a bull run at current levels.

The USD 48.76 billion stock market operator already shone with solid figures for the second quarter at the end of August. Accordingly, the profit in the second quarter of the year exploded by 4900% to USD 1.6 billion. Currently, the Americans are trying to raise fresh capital in the amount of USD 1.5 billion via 2 bonds on the capital market. According to a report by the Bloomberg news agency, the maturities of the two planned bonds are seven and ten years, but further details such as the interest rates have not yet been announced.

The freshly raised capital is to be used for acquisitions of other companies and investments in product development. Coinbase has already welcomed two mergers to its portfolio this year - the blockchain Company Bison Trails and the data analysis provider Skew.

Clear positive signals were shown in the past week by Bitcoin, Etherum & Co. It could be the beginning of a new upward trend. BIGG Digital Assets, Canada's first listed trading platform, should benefit from this in several areas. MicroStrategy, as well as Coinbase, also have potential in a rising market. 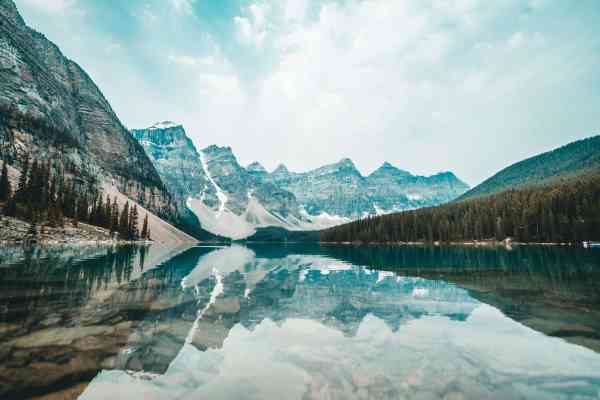 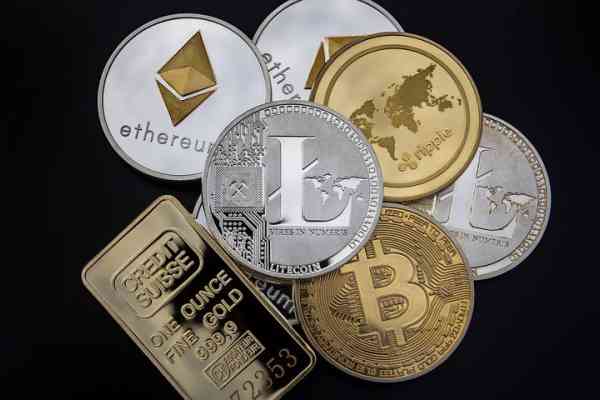