Ballard Power, Silver Viper, First Majestic Silver - How to participate in the supercycle!

We are at the beginning of a new supercycle in commodities. The reason for this is, among other things, the policy that demands and subsidizes a low-carbon economy. However, this requires an enormous demand for industrial metals, which will become increasingly scarce in the future. Silver is one of these raw materials. The solar industry demand for the precious metal alone can hardly be supplied in the next few years. For this reason, the shortage of supply should cause prices to rise sharply.

When one first thinks of silver, one associates the precious metal with gold as a safe haven or portfolio hedge. The globally rising national debts, the money printing of the central banks, and interest rates at the lowest level for decades are like water on the mills for the two metals. Currently, after the silver price climbed to an interim high of over USD 30.00 in August 2020, a correction set in. However, the downward momentum was significantly less than for gold, which had to lose more than 15% from its peak. After several lockdowns due to the Corona pandemic, geopolitical calming, and rising bond interest rates, the hoped-for economic upswing is likely to ensure further declining prices in the short term.

In the area of USD 24.00, the "little brother of gold" has a striking support zone, which could ensure a trend reversal in the long term because silver is not only a safe haven but also a highly demanded industrial metal. Industrial applications alone account for 50% of demand - and the trend is strongly upward. Eleven tons of silver are needed for one square kilometer of a solar farm. One should use the current correction to invest either in physical silver or promising silver mines. These perform like a lever on the silver price during an upswing.

One attractive investment opportunity is the stock of Silver Viper. The Canadian Company explores for gold and silver in Sonora, Mexico. The Company is currently operating its La Virginia gold-silver project, formerly held by Pan American Silver Corp. Late last year, the junior exploration Company already boasted strong drill results and high-grade silver and gold grades in the El Rubi zone. Silver Viper's strategy is exceptionally well thought out. Historical data is used to define new target drilling. Previous owners had previously drilled 188 holes totaling 52,000 meters. The news that hit the tickers yesterday puts everything in the shade so far. It announced results from six holes drilled within the El Rubi property. The first hole of the 2021 program intersected three main zones of mineralization, culminating in the highest grade and most resounding hit yet found at El Rubi.

Assays from drill hole LV-289 returned a zone with a core length of 19.30 meters (estimated true width of 11.89 meters), averaging 363 g/t silver and 21.2 g/t gold in the most resounding hit to date on the El Rubi structure. It contains a best single sample of 0.5 meters core length (estimated true width of 0.31 meters) grading 10,681 g/t silver and 738 g/t gold at 429.2 meters depth. In addition, the same intercept contained 6.74% lead and 7.11% tin. The two high-grade base metals were first encountered since the data was collected and are expected to add further value to the project.

Steve Cope, CEO of Silver Viper, expressed his excitement, "Hole LV21-289 really is an eye opener as to the ultimate potential of this project. Obviously, the presence of spectacular grades deep in the hole will grab the markets' attention, but beyond that, it is the deepest and widest high-grade intercept to date on the El Rubi structure which is very encouraging. The zone in itself is cause for us to be thrilled, but equally as important is the well-mineralized 130-metre-long zone higher in the hole which continues to show the open-pit potential of the El Rubi area. We look forward to continuing to release results from El Rubi and are excited about the upcoming catalyst of a maiden resource on the project."

The stock, which peaked at CAD 0.85 in early September, had been suspended from trading since Thursday. After reopening, the stock shot up to CAD 0.68, a gain of more than 20%. The stock market value is currently a manageable EUR 29.0 million. Due to the outstanding results, there is enormous potential.

First Majestic Silver briefly became the plaything of Reddit followers at the end of January and gained more than 100% in value within two trading days, which was then given back just as quickly and normality returned to the price movements. The substantial figures almost went down in the process. Net profit for the full year 2020 was a taut 157% higher than in the previous year, with a total of USD 23.1 million earned. The reason here is, of course, the increased precious metal prices.

As a result, revenues rose to USD 363.9 million. Like Silver Viper, First Majestic operates several mines in Mexico, including the Santa Elena silver and gold mine, the San Dimas silver and gold mine, and the La Encantada silver mine. These are expected to produce between 12.5 and 13.9 million ounces of silver and 20.6 to 22.9 million ounces of silver equivalent, respectively, this year. In cash, inventories increased to a record USD 238.6 million.

February is a month of oblivion for Ballard Power shareholders. The stock plummeted from USD 42.28 to the current USD 27.82 in two trading weeks and is currently testing a key support area. Fundamentally, the leading fuel cell manufacturer in the bus segment was able to attract attention. It entered into a cooperation with the British Alexander Dennis Limited, a subsidiary of NFI Group Inc, one of the world's largest non-captive bus producers, including the Chinese electric vehicle group BYD.

The next-generation hydrogen bus, manufactured in the UK by Alexander Dennis Limited, offers up to 300 emission-free kilometers of range. The double-decker hydrogen bus, which will be produced under the project name H2.0, will be powered by a Ballard fuel cell energy module via the Voith Electrical Drive System (VEDS) and is expected to be on British roads before the end of 2021. 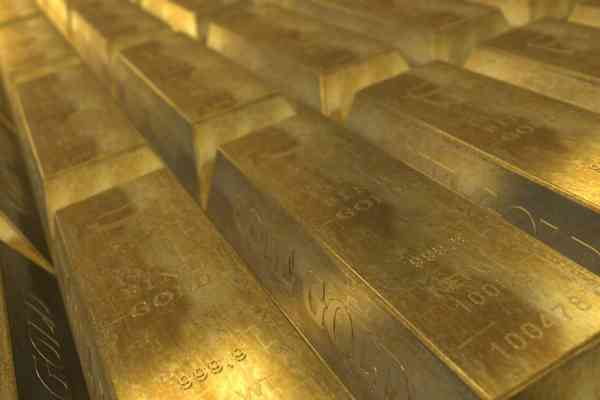 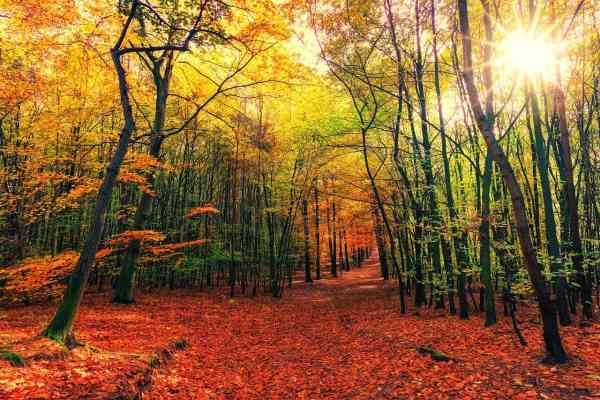