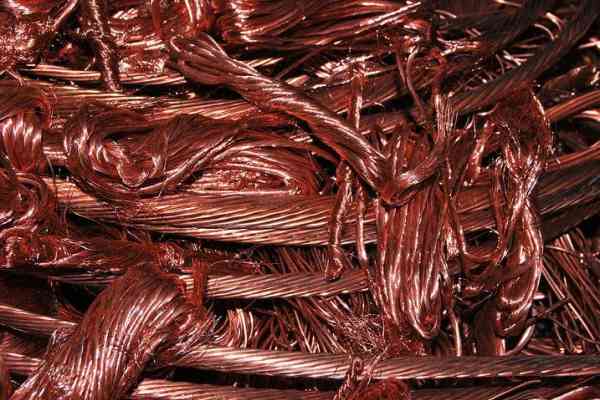 Copper is considered a leading indicator of the economy. The red metal is built into almost all electrical products and is needed in many industries. If we compare the spot price of copper with the futures, we can see that the premium per metric ton has increased significantly. This is matched by the fact that China imported 8.1% more copper through August, despite the country's Zero-COVID strategy. In contrast, Chile, one of the largest copper producers, exported less than last year. So supply remains tight, partly due to demand from Europe, which is significantly expanding renewables. So today, we look at three companies around copper. 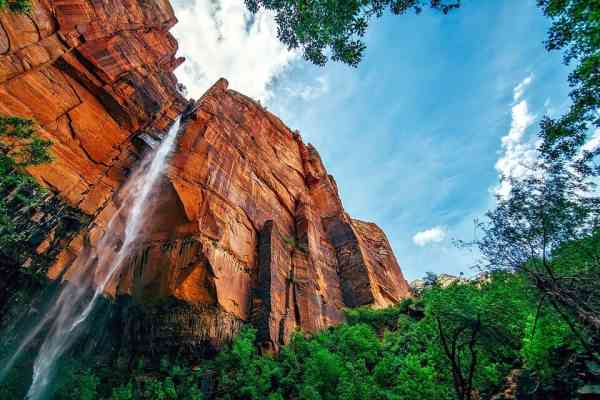 The sharp rise in energy raw materials is an opportunity to accelerate electrification. However, in order to really relieve the atmosphere of harmful gases in this process, we need a lot of GreenTech ideas that allow us to generate energy sparingly from our existing natural resources. Copper is one of the central raw materials around which innovations revolve. Without this red metal, building electric motors and transporting huge amounts of electricity over land would be impossible. They must now be explored and developed. The race against time is already in its third round! Which shares are at the forefront? 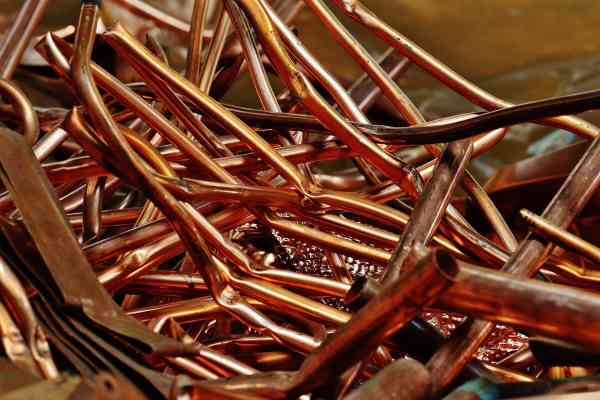 Copper is one of the important metals in modern life. When it comes to the energy transition and the change in mobility, the red metal is of great importance. In the global competition between industrial market players, access and price therefore play an important role. Raw material nations such as Canada supply the market with the ingredient of countless technical devices, which are often produced in the Middle Kingdom. For this reason, it is particularly interesting to hear the opinion of an expert. Claudia Tornquist is the CEO of Kodiak Copper Corp. and is exploring for new copper deposits in British Columbia. 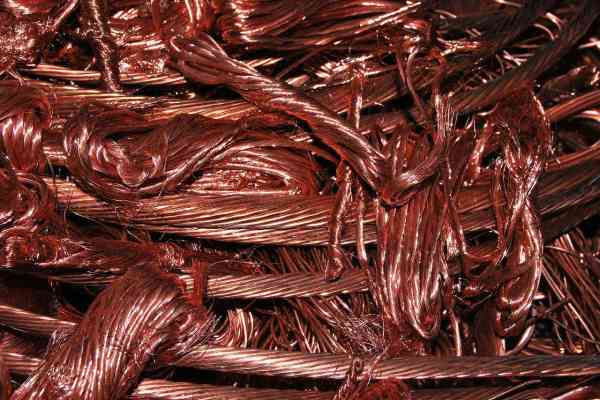 Remember last year when both Federal Reserve chief Jerome Powell and ECB frontwoman Christine Lagarde called rising inflation "temporary"? According to the Federal Statistical Office, consumer prices for March have come in fresh across the news tickers, showing a 7.30% increase, the highest level since reunification. On the one hand, of course, the Ukraine conflict impacts rising energy and commodity prices, but even after the end of the warlike activities, many goods in demand because of the energy transition are likely to at least maintain the high price level. 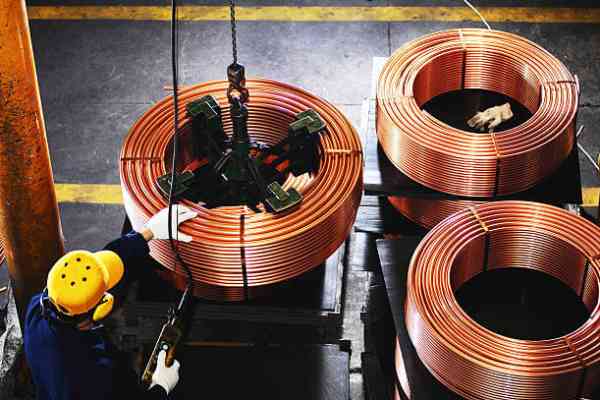 Carmaker BYD is finally showing itself without a mask: the brand-new Ocean X model is giving rival Tesla a run for its money. The Chinese electric carmaker is thus tapping into the design-savvy target group in the upper-middle class, which is climate-neutral and cost-conscious and relies on timeless elegance. Powered by electric motors with 203 hp, anyone will then be able to overtake the plug-powered MAN trucks in the left lane from 2023. But only if explorers like Kodiak Copper continue to successfully discover copper areas to meet market demand for the popular metal. 'Teamwork makes the dream work' is especially true for the Canadian Company's top executives. 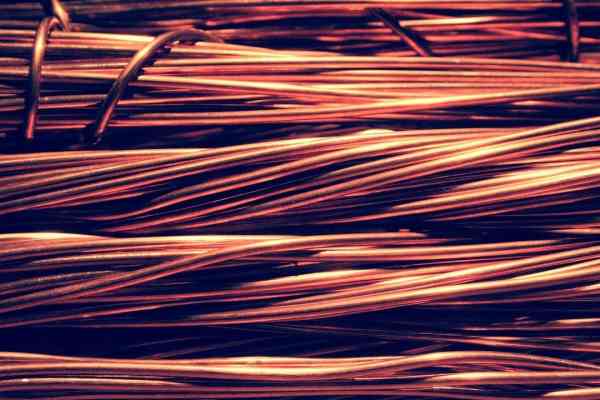 A flood of money for the defense sector, disrupted supply chains and paradigm shifts in many other areas - the war in Ukraine shows us once again that nothing stays the same. The phrase may have been overused in the pandemic, but current events underscore that as we look to the future, we must prepare for things we would not have thought possible just a few years ago. Also economically. The eurozone is on the verge of a stagflation scenario, i.e. rising prices coupled with falling economic output. The ECB would then be in a dilemma. Stocks could be the only way out for investors. 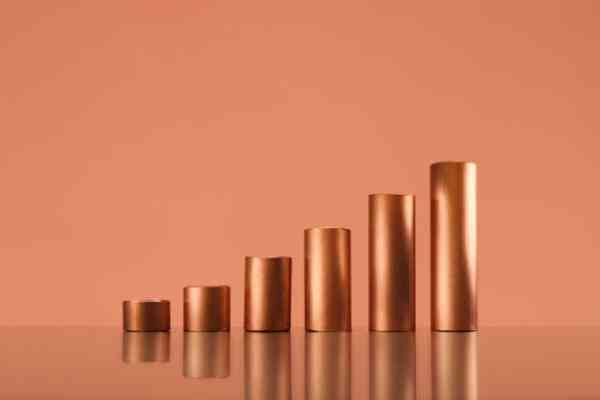 The growth of electromobility will cause the prices of copper, lithium and other battery metals and critical raw materials to rise in the long term. Supply and demand are the determining influencing factors. Whether interest rates rise or not, whether stock markets wobble or not, the price trend will continue. Profiteers are (prospective) commodity producers.