Most recently, he headed a Hamburg-based investment research company as a member of the board for 8 years. 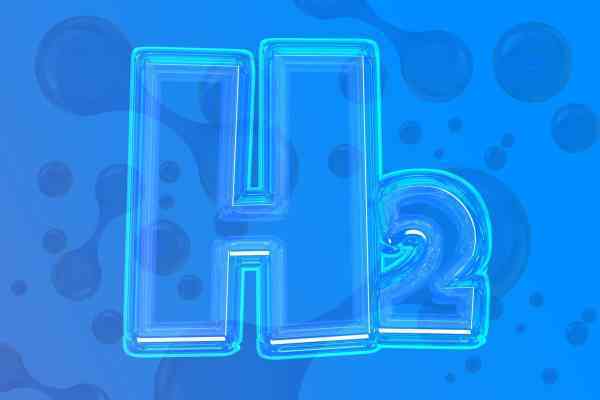 Nel, Altech Advanced Materials, Mercedes - It is getting exciting!

The challenges for the implementation of the energy turnaround are great. The desire to make greater use of renewable energy sources increased in light of the Ukraine war and the dependence on Russia that has become visible. Even after the highs of the Corona pandemic, supply chain issues and increased commodity prices continue to weigh. China's sabre-rattling illustrates that globalization not only brings benefits but also creates dependencies. In this respect, it is prudent for countries and industries to increasingly rely on national "solutions" or those that emanate from secure jurisdictions. In the megatrends of hydrogen technology and electromobility, investors should also keep an eye out for exciting companies from the second tier. 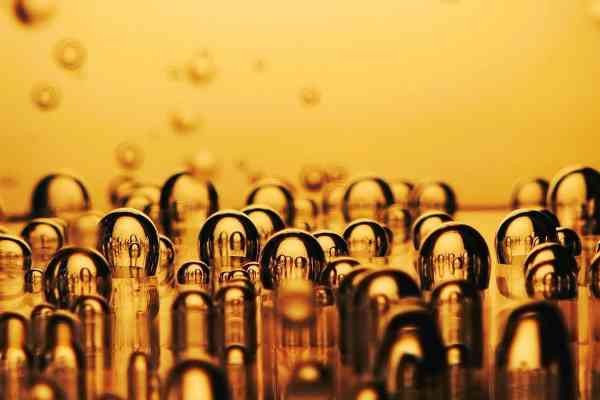 Due to the strength of the US dollar and concerns about further interest rate hikes, the precious yellow metal again sank below the threshold of USD 1,700 per ounce in recent months. It marked a new low for the year at USD 1,680.59, which also meant a test of the lowest level from 2021. Since then, however, gold has been rising again, driven by a recovering euro and the positive statements by FED Chairman Powell after the last interest rate hike by 75 basis points. At current levels, a long-term turning point could thus be initiated. 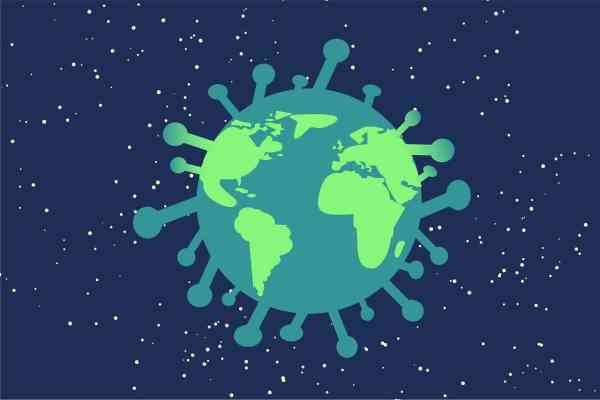 Officials expect the Corona pandemic to intensify sharply in the fall. Already, the number of cases is rising, as is the number of hospitalizations. To be better equipped against the currently prevalent Omicron variant, BioNTech/Pfizer have specifically adapted the Comirnaty vaccine to it. Valneva's recently approved vaccine also provides good protection against Omicron through a broader immune response to its inactivated vaccine. Also involved in vaccine development is the Canadian company Defence Therapeutics. It is currently attracting attention with its cancer-fighting developments and could become a real gem. 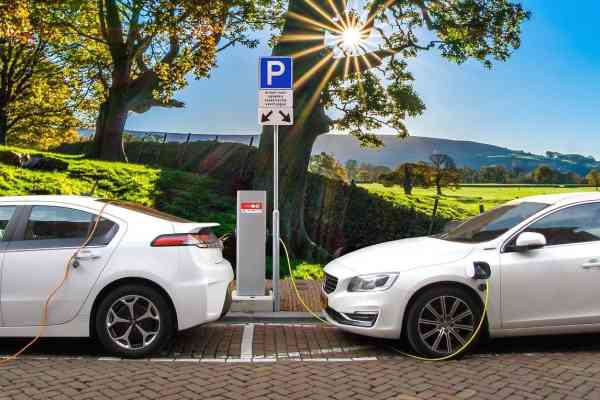 The first half of the current stock market year brought heavy losses due to political and economic uncertainties. For the leading American index, the S&P 500, this led to the most significant price correction since the 1970s. In Germany, the DAX 40 lost around 20% of its value. Investors are now eagerly awaiting the second quarter results. In addition to Deutsche Bank, carmaker Mercedes-Benz also posted surprisingly good results. The chemical company BASF is also more confident despite the existing gas crisis. 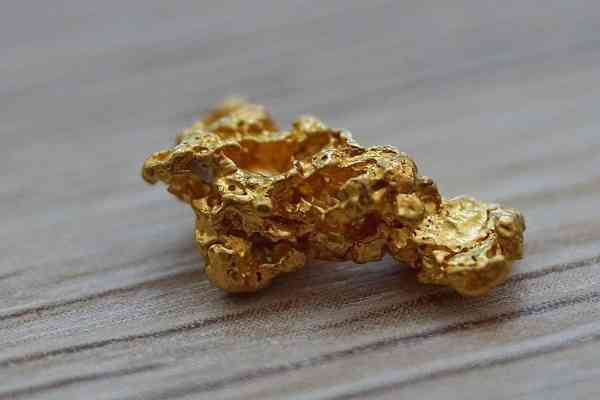 War, climate change, inflation and rising interest rates: these are challenging times on the stock markets. The gold-rush mood in FinTechs and the eMobility sector has currently come to a halt. Which sectors offer the best long-term prospects? Commodities are and will remain a promising investment category, especially in times of high inflation. Who will make the running? 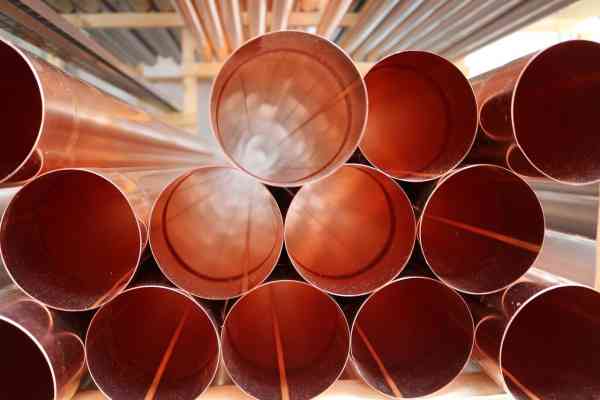 Rheinmetall, Alpha Copper, K+S AG - Leaders in the industries of the future

Foreign Minister Annalena Baerbock faces major challenges in the global fight against the climate crisis. "We simply cannot afford further postponement and compromise as a world as a whole," the Green politician warned in Berlin on Tuesday ahead of the conclusion of the Petersberg Climate Dialogue. Thus, the German government is accelerating the shift to renewable energies, whatever the cost. As a result, demand for copper will rise sharply. The red metal is currently correcting, and a new entry opportunity with attractive producers is again given. Demand for fertilizers is also likely to increase. Here, too, investors are likely to sense a new opportunity after the past correction. 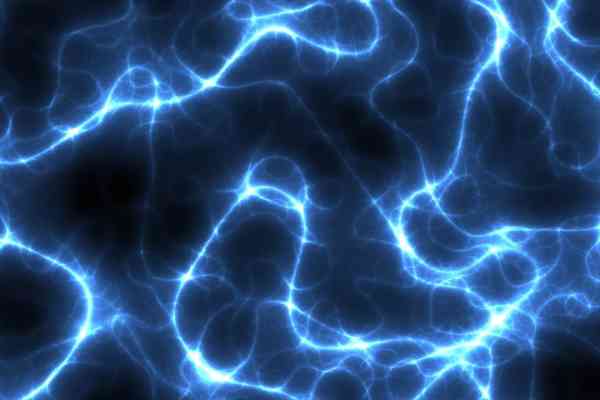 Fresh money for wallstreet:online, and K+S and Deutsche Bank in waiting position

The reporting season for the second quarter of the 2022 stock market year will be underway next week. As always, bank stocks in the USA will form the starting grid. It will be interesting to see how inflation, which has risen sharply in recent months, and higher interest rates, will affect the key figures. Compared with other sectors, the beaten-down financial stocks are favorably valued. 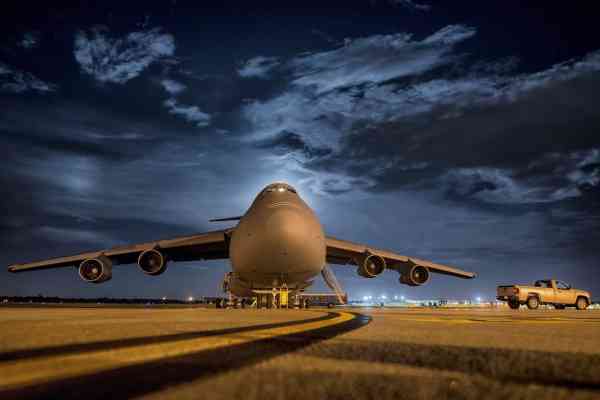 Since the end of February, a bitter war has been raging in Europe, with currently no end in sight. In the first weeks, attempts were made to stop the war with diplomacy, but this strategy is now off the table. Rearmament is the motto. NATO and its allies are supplying heavy weapons to Ukraine to stop the Russian aggressor. In addition, many Western countries, led by Germany, decided to increase their defense budget in the coming years. The primary beneficiaries of these measures, in addition to the arms corporations, are the producers of rare earth metals. 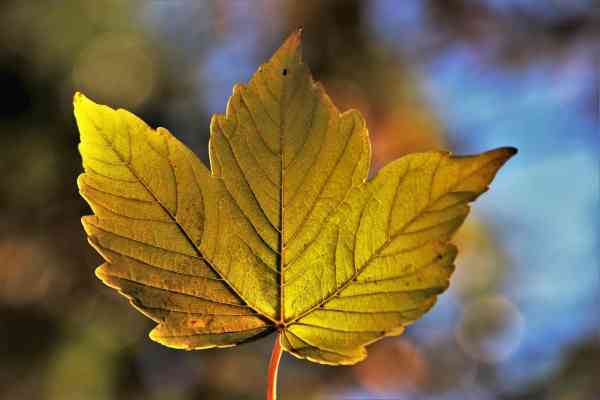 Despite Western sanctions, Russia is able to earn more money with its raw material deposits than before the war in Ukraine, which it instigated in violation of international law. This is not likely to please the Western world. They are already thinking about further spiraling sanctions. In the future, Western countries will be prohibited from buying Russian gold. That will likely lead to an artificial supply shortage - good prospects for gold stocks. 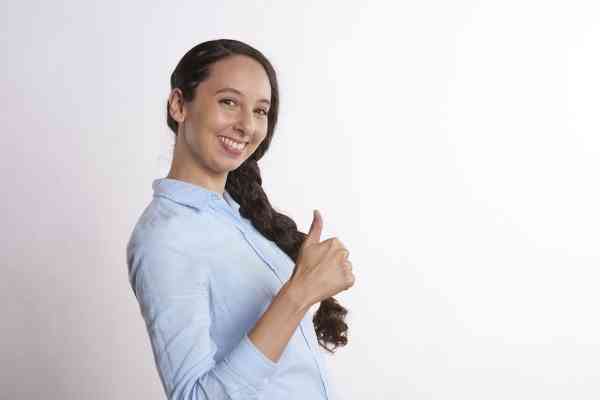 Digitization and the energy transition are two major megatrends that also carry great weight on the capital markets. Market position and scalability of the solutions offered often determine whether a company can stand out or float along with the broad masses. The companies discussed today are among the leading players in their industries and have set the course for growth.