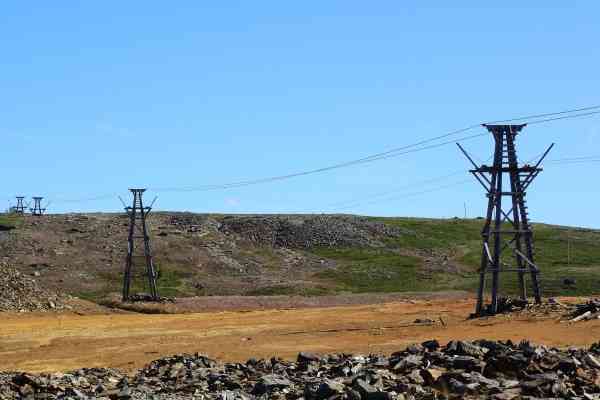 The need for a secure supply of energy that is available at all times is growing as digitization and electrification advance. Many building blocks have to fit together before an electric motor can run. Raw materials such as copper are at the very beginning of the value chain. This industrial metal has excellent conductivity and is therefore linked to various facets of electromobility and power generation. Position yourself correctly ahead of the next growth spurt! 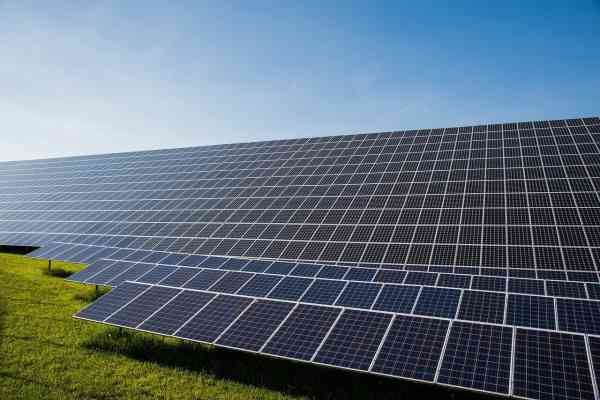 The experts of the investment house Clearbridge Investments report that the world could be facing a phase of economic recovery. Decisive factors for this development could be not only the measures of the central banks but also the investments in infrastructure. As the experts emphasize, investments of USD 100 billion would already create about one million jobs. Moreover, every dollar that is invested will pay off several times over in decades and contribute to growth. In contrast to previous years, not only the classic tech stocks should benefit from this growth, but also traditional sectors such as utilities. 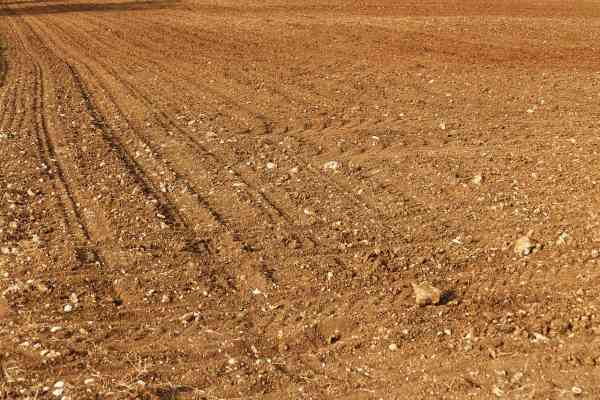 E.ON, EnBW or RWE - who is restructuring Germany after Merkel?

The planned economy is de facto the opposite of the market economy. In a market economy, the free market decides what is produced and offered in what quantity and type of products and services. In a planned economy, the state determines what is to be implemented - or rather: implemented - in what periods and how. The disadvantage of a planned economy is that plans are often implemented inadequately and with delays. In the past, communist governments have worked with the system of the planned economy, but due to the lack of success the states have failed economically. Under German Chancellor Angela Merkel, patterns of planned economy are increasingly becoming apparent and economic challenges are growing exponentially. At the turn of the year, the problems in the energy sector, among others, increase intensify.